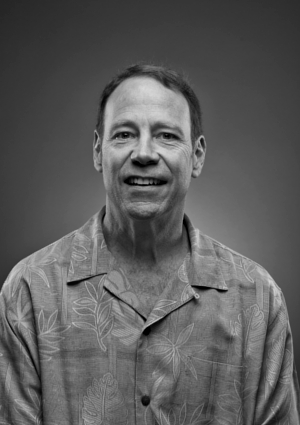 To say that Adam worked his up from the bottom is an understatement.  He began his career in sound post-production at Todd AO in 1981 working in a variety of positions including janitor, film loader and recordist before beginning mixing in 1989. Since then, he has worked as the sound effects mixer on well over 100 films.

In August 2012, Adam joined Technicolor. He is impressed by the fusing of audio technologies, specifically workstation and console platforms, because this fusion allows him to craft material sonically in ways that were not possible only a few years ago. This convergence helps Adam create a natural-sounding track while allowing the flexibility to address any single element within the soundscape.

Adam’s love for mixing stems from the opportunity to work in a number of genres with a wide range of sonic landscapes.  He explains, “making a completely manufactured sound effects job feel like an organic, natural part of the film - be it in a romantic comedy, science fiction, or a shoot ‘em up - is always a challenge that I welcome.” 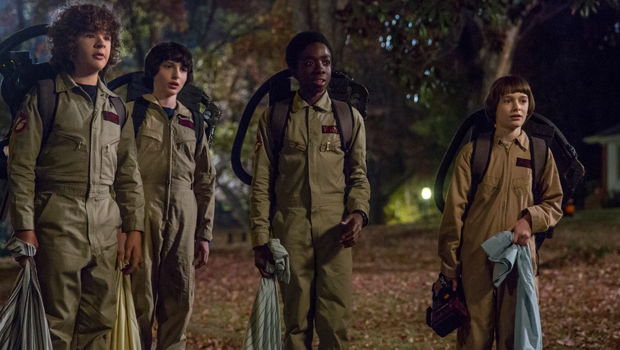 Creators of the hit Netflix show reteam with Technicolor and the award-winning artists who were instrumental in creating the signature 1980’s look and sound of season one.
Read More 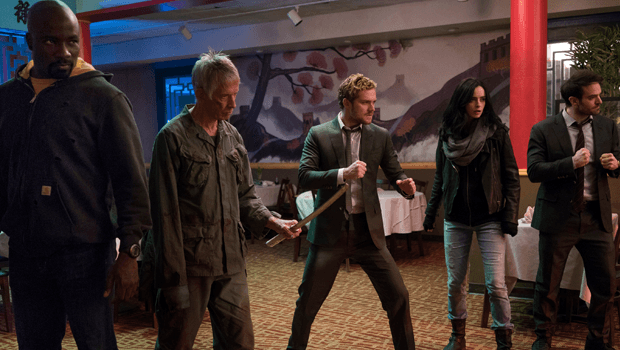 The Defenders Unite With Technicolor to Save the Day