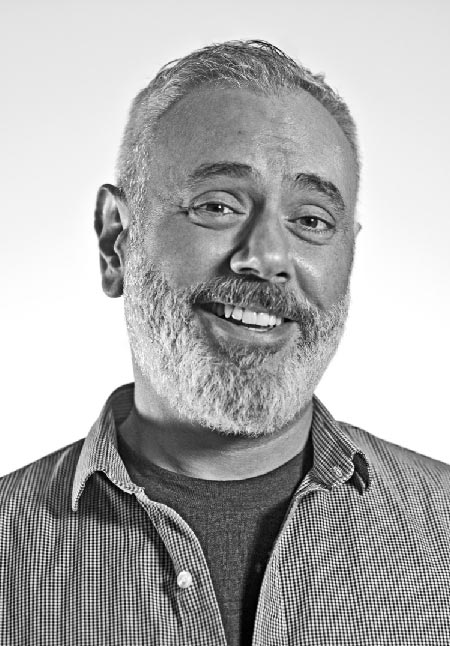 A classically trained fine artist, Bill’s passion for the digital artform has seen him work for both powerhouse VFX studios and on the client-side for over 20 years.

“I love the puzzle of VFX. To me it’s art, but painting with light and pixels,” said Bill.

As someone who has been a part of the Oscar-winning VFX teams behind The Golden Compass and Life of Pi, Bill is excited to help grow and foster new disciplines within Technicolor VFX. “Visual effects is such a collaborative artform, and yet it is the integration of so many different departments and skills, whether working on an invisible effect that is seemingly unnoticeable, to a critical CG creature or environment, this continues to be an exciting craft for filmmaking,” continued Bill.

Prior to joining the team his recent credits included Netflix’s Lost in Space, Amazon Studio’s Carnival Row, and AMC’s The Walking Dead.