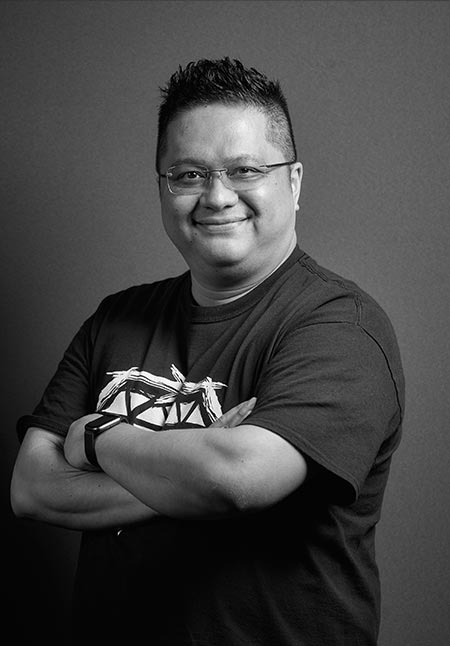 Born in Indonesia, Brian is a graduate of the Utrecht School of Arts and has since amassed international experience in post-production. The all-round colourist has worked alongside directors such as Frank Oz and Neil Jordan and cinematographers like Christopher Doyle and Ben Davis. His feature film credits include Harry Brown, The Edge of Love and Muscle. Brian’s commercial work includes international campaigns for Scotch & Soda, Nissan, G-Star and Adidas. Brian’s beauty and digital cosmetics work includes credits like The Reader and Sherlock Holmes. Prior to joining Technicolor, Brian was with Framestore and Ambassadors, where he won the Cannes Golden Lion for Warchild ‘Batman’.