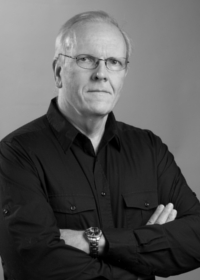 Brian started his post-production career in sunny Santa Cruz, CA as an engineer, producer and editor. He has worked at Technicolor for three years, contributing to the stunning visual effects on both films and network television series.  He is also responsible for restoring eight seasons of The Simpsons.

Of all of the new technological innovations within the post-production industry, Brian is particularly excited to see how Autodesk will further develop the Flame software.  He takes great pride in creating believable composites.

Brian is strongly influenced by the work of Stanley Kubrick and Alfred Hitchcock, and would love to work on the future remake of Forbidden Planet. 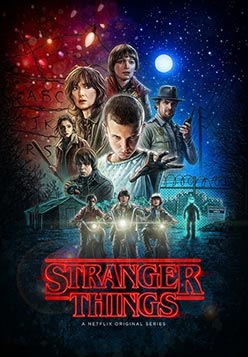 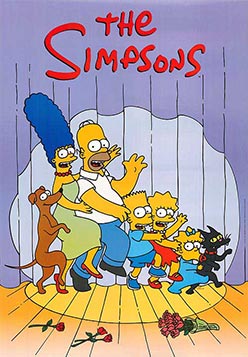 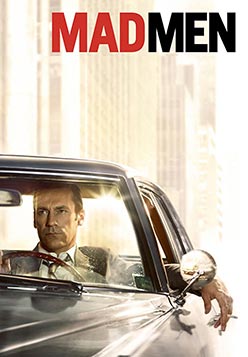 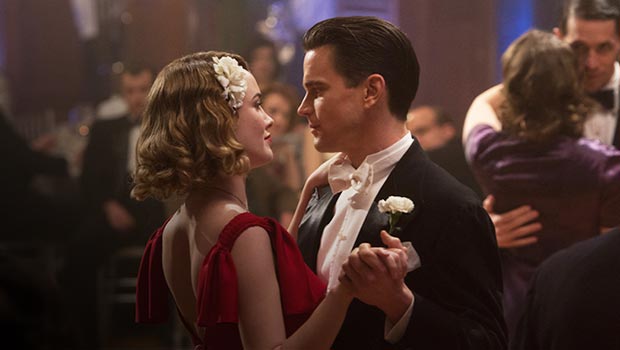 Technicolor mixes deep-rooted artistry with the latest HDR technology to recreate in vivid detail the look and feel of an old Hollywood film.
Read More