The action in Roma, set during a time of great political upheaval in a perfectly recreated early 1970’s Mexico City, is told from the point of view of a family – based on his own – and their young housekeeper, with whom he shared a special bond. The highly personal and topical nature of the project inspired Technicolor to honor Cuarón’s story and vision throughout their involvement with the project – spanning dailies, picture post-production, and visual effects.

Shot in color on the Alexa 65mm camera, Roma was ultimately finished in black & white. Cuarón’s goal was to make the first digital 65mm black & white film – approaching every frame as an Ansel Adams photograph. The result is a striking visual experience, with tonality and contrast heightened to evoke an equally heightened emotional response.

Also unique to this film is the workflow the Technicolor team set up with Cuarón, to the precise needs of the production. In a sense, it builds on what they did earlier with director Alejandro Iñárritu and frequent Cuarón collaborator Chivo (Emmanuel Lubezki, A.S.C., A.M.C) on Birdman and The Revenant. Early collaboration with the filmmakers enabled creative input over a longer stretch of time; this enabled the team to deliver on the creative intent of the director in telling his story, as they worked to shape and refine the film’s look towards its stunning results. 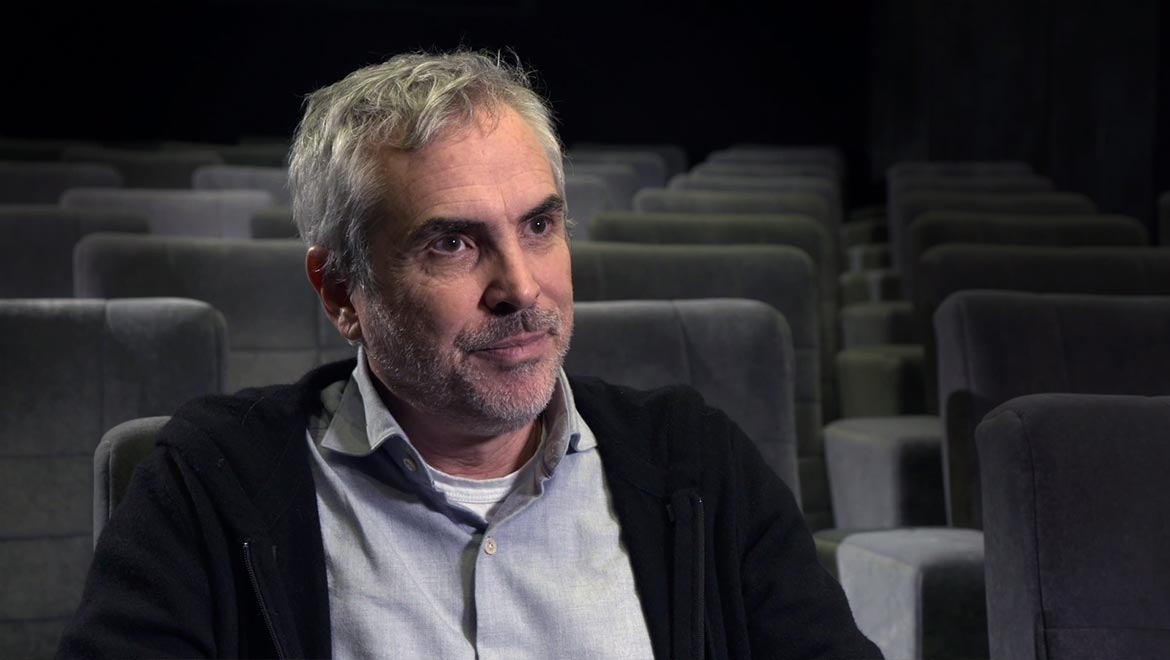 What is on the screen with Roma could not have been done without this intense and very close collaboration with Technicolor. Technicolor transcended a service house [as] an artistic collaborator. They understood immediately the language that we were after, the conceptual challenge that we were setting out to do with this film.

From its opening shot of soapy, sloshing water, VFX would play a huge role in the making of Roma. In fact, Cuarón has said that 97 percent of Roma has visual effects in it, naming MPC as “his heroes” for their VFX work on the film (British Cinematographer).

The circa 1970-1971 time period of Roma required de-modernization of Mexico City where the film is set. Cuarón worked with MPC from the early stages of preproduction, planning how to seamlessly – and invisibly – integrate VFX into the movie and build its detailed universe. His vision was to recreate Mexico City by both replacing and replicating the original reference photography, concept art, and style of the street scenes, characters, vehicles, and lighting set ups. This required a variety of work across many sequences, with the main focus on compositing, along with animation and set extensions.

The MPC Film team cleaned up modern features captured in the original photography by removing or replacing them with CG period features, using artwork provided by the client and recreated at MPC. This included set and street extensions, blue screen comps, DMP replacement artworks, day for night composites, and inserts ranging from entire cityscape backdrops to simple street furniture.

“Almost every shot in Roma was touched in some way by compositing and many required multiple types of compositing tasks,” explained Overall VFX Supervisor David Griffiths, who along with VFX Producer Bryce Nielson led the team at MPC Film to create the photoreal visual effects of Roma. “From adding elements, earthquake movements and effects including fire, smoke, embers and water elements – to building environment extensions both as environment builds in 3D and 2.5D projections – and finally the compositing of DMP elements.”

The extent of the VFX work on Roma required the team at MR. X as well, who also shared Cuarón’s vision to create something that would connect with audiences on an emotional level – an approach they take whether it’s a Shazam-type blockbuster, the Academy Award-winning The Shape of Water, or a highly personal story like Roma.

“You can imagine just how much life in the city has changed over the last 50 years,” said VFX Supervisor Aaron Weintraub of Technicolor’s MR. X. “We did a lot of restoring back to the way it used to be, based on Alfonso’s designs with the production designer – the streets, the streetcars, the storefronts – everything down to the very last detail of how he remembered things.”

The biggest shot the team worked on involved two of the film’s characters running across a busy boulevard. Except for a few cars and people in the foreground, everything had to be removed and replaced. Modeled from old pictures and reference material, the team provided a completely new digital environment, down to the wires on the streetcars and the sparks they gave off. In creating the cinema and all the buildings, they even matched a reference film clip Cuarón found that showed how the lights of a sign moved and changed at night – which illustrates the incredible attention to detail in the making of Roma.

Watch the spectacular before and after VFX reel from MR X below. 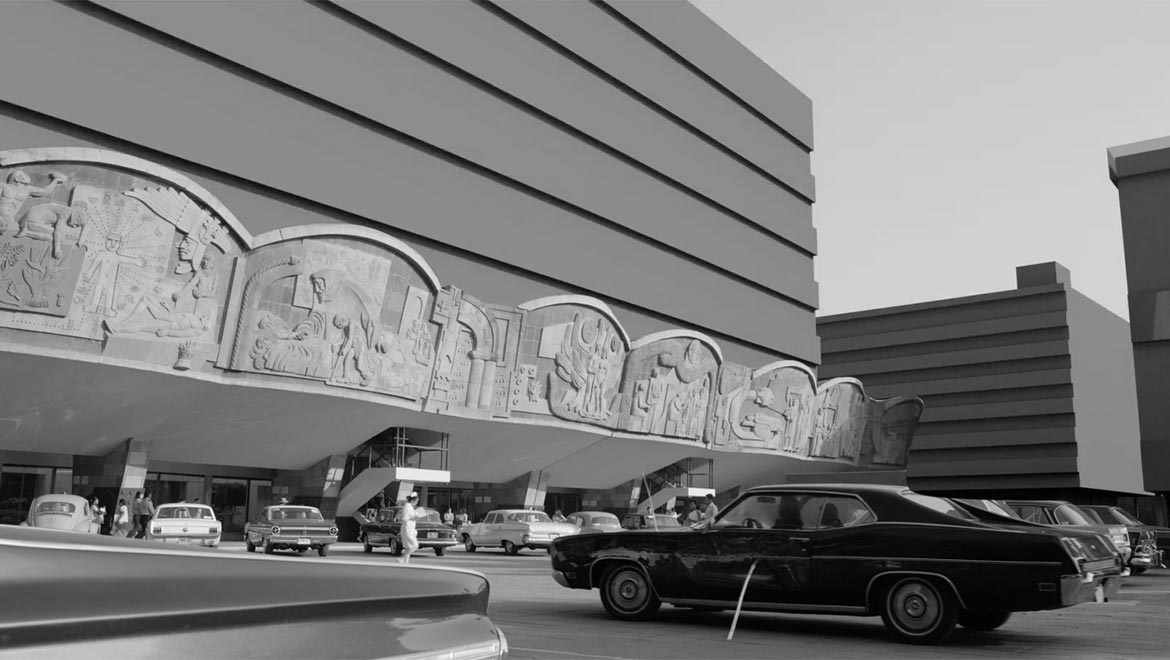