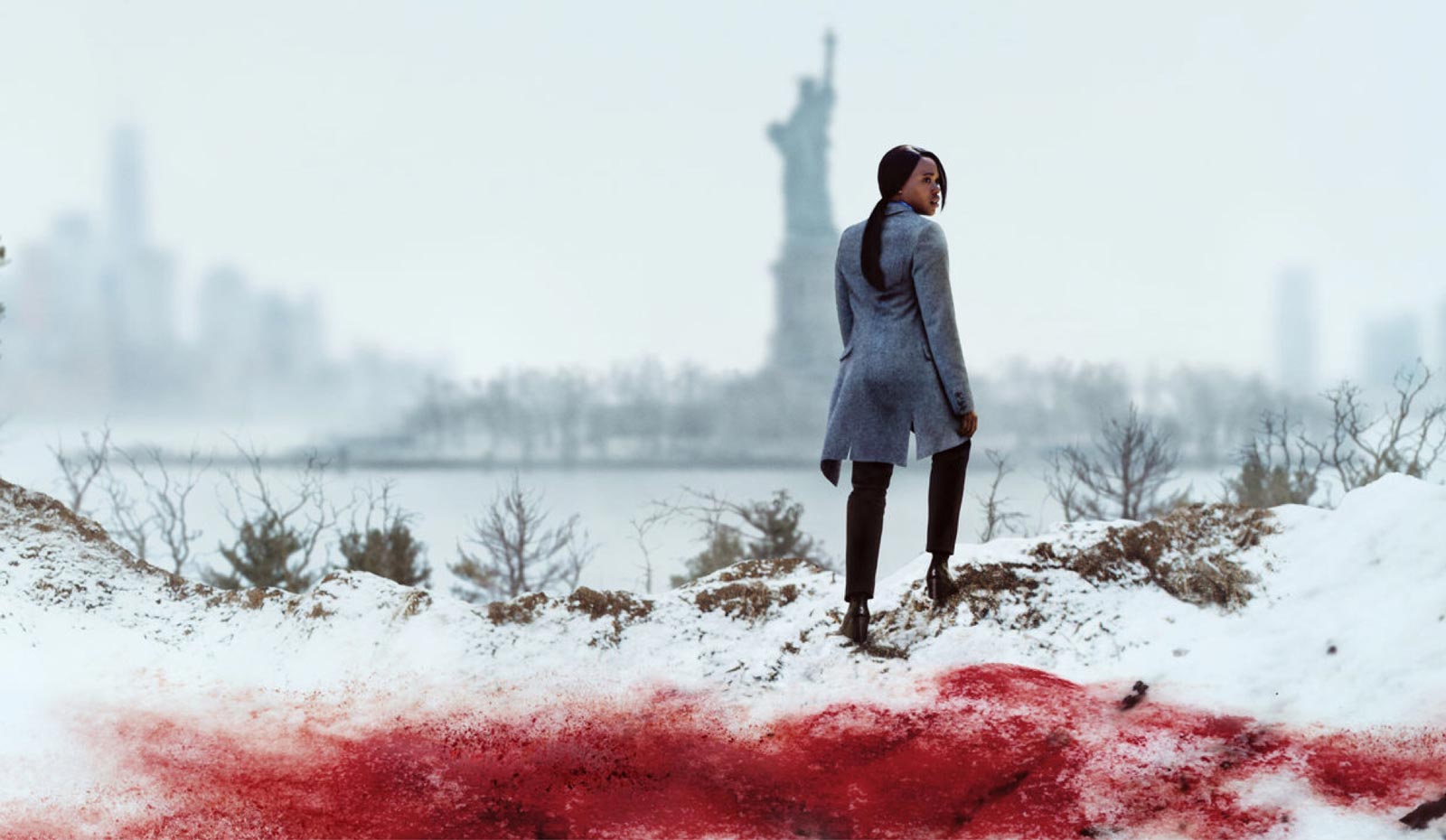 Technicolor expands relationship with Netflix by providing end-to-end services for all episodes of its new 10-part anthology series, Seven Seconds.

As streaming episodic television continues its meteoric rise, the logistics and timing surrounding the completion and delivery of this content takes on more and more urgency – getting it to market on schedule and to the standard high-quality audiences expect. Seven Seconds is the latest Netflix Episodic Global Original production to fall into this category, and the first as a co-production (with Fox 21 Television Studios). The ripped from the headlines story explores the explosive repercussions when an African American teen is accidentally killed by a policeman, who tries to cover up what happened.

Though each episode of the 10-part series had a different director, they all had Technicolor in common, providing a full range of services, from dailies and VFX, to picture and sound post, to Marketing Services and localization. Moreover, as streaming alters the content creation landscape, Technicolor offers the infrastructure and workflow innovation to manage change and deal with the issue of scale. Providing end-to-end services facilitates the ability for key team members from each to cross the aisle for ongoing collaboration. In this way, there is a more seamlessly controlled pipeline and workflow, potentially offering greater efficiency and time savings across the project – of particular benefit to streaming productions such as Seven Seconds set to release full seasons of episodic content all on one day.

On Seven Seconds, Technicolor Postworks NY handled the dailies, which Senior Colorist Tim Vincent oversaw in LA, where he also led the color finishing including HDR. In fact, the Technicolor team worked closely with Netflix and the production specifically to create a pipeline for the HDR workflow. Technicolor also handled the sound finishing, with a team that included Sound Supervisor Marla McGuire, Dialogue Mixer Pete Elia, and FX Mixer Kevin Roache.

“Seven Seconds was a great opportunity to leverage and activate our full range of creative services, technological know-how and innovation to add greater efficiencies and alleviate time pressures associated with this type of project,” concluded Technicolor’s Brady Woods, Vice President, Global Account Management, Streaming Services. “From picture to sound to VFX to all of the services we provided, our centralized team approach enabled key members to come together over the life of the project to mediate any challenges, engage the necessary resources, and together keep the work on track and on time for a tight market release date.”

While providing a full range of services for the new Netflix series – dailies, picture and sound post, VFX, localization, and Marketing Services – Technicolor took a centralized team approach that enabled key members to come together, mediate any challenges, and keep the work on track and on time. 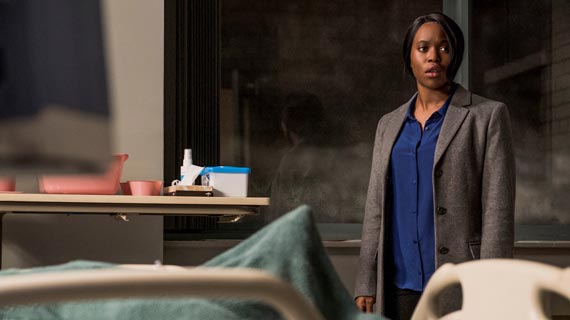 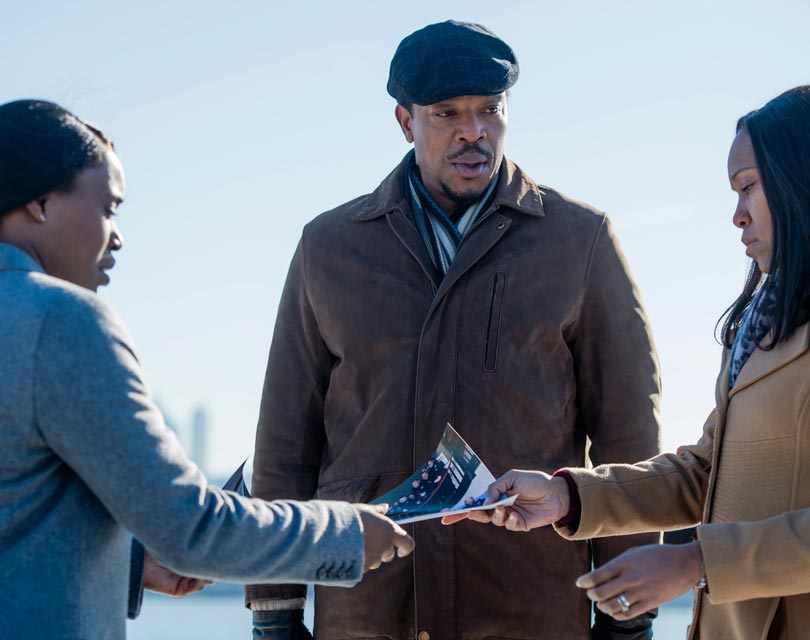 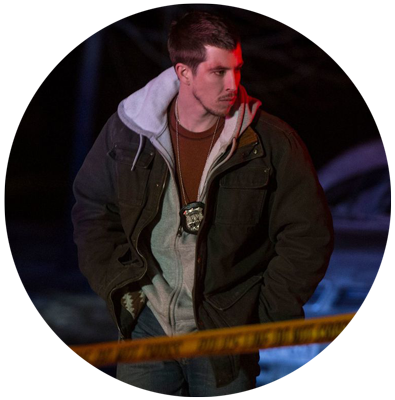 Provided over 600 VFX shots over all 10 episodes. 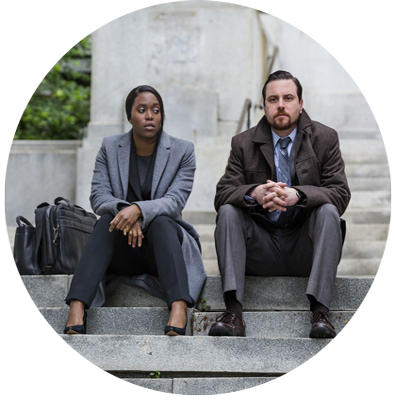 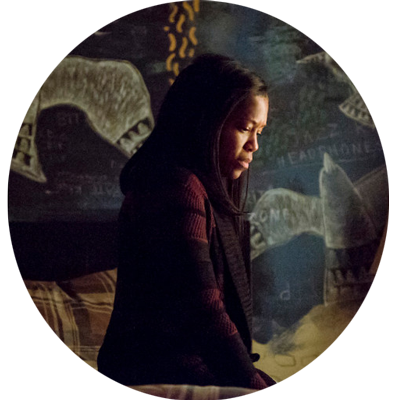 Marketing Services provided trailer support and localization for the series.