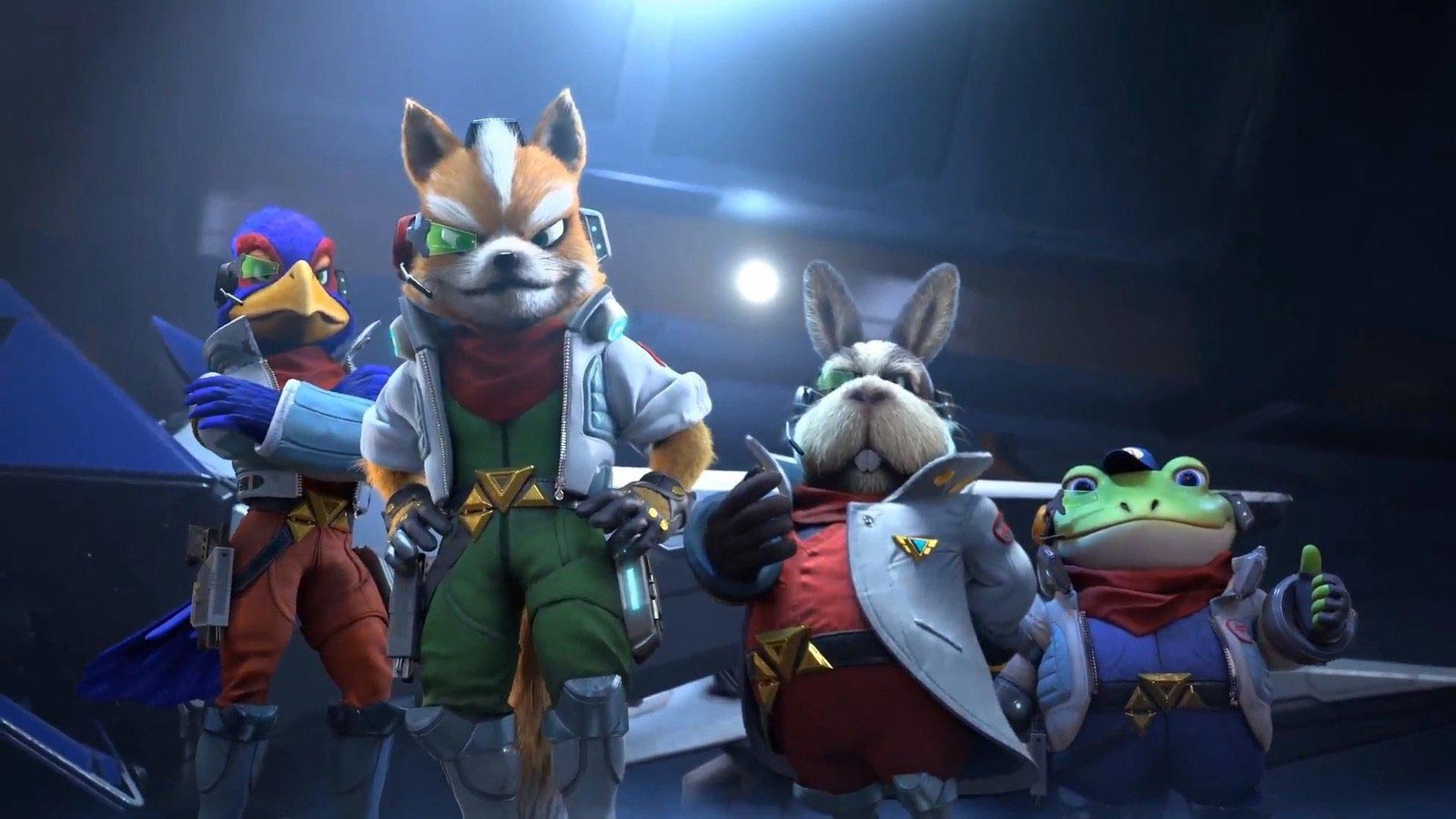 Technicolor Animation & Games Teams Up With Ubisoft for Epic Adventures on Starlink: Battle for Atlas

“In our hands-on time with ‘Starlink: Battle For Atlas,’ we walked away impressed with the Pixar-esque cinematics and fun combat mechanics." – John Jacques in GameRant.

In a growing partnership with leading French video game company Ubisoft, Technicolor Animation & Games was thrilled to collaborate on the major release, Starlink: Battle for Atlas. Known for publishing acclaimed franchises such as Assassin's Creed, Ubisoft has upped the ante of open-world games with Starlink, and Technicolor upped their level of contribution along with it.

The space action-adventure lets gamers play the way they want by mixing and matching starship components, pilots, and weapons, each with their own characteristics and special abilities. In his video game review on CNET (“Why Starlink might be the best Star Fox game in decades”), Sean Buckley called it “a big, open world adventure with complex storylines, modular, customizable spaceships and divergent gameplay.”

As an integral partner on Starlink: Battle for Atlas, this is a game we played a major part in creating. From our early involvement in initial design and concept artwork; to characters and in-game creatures; to sets and environments; to animation style and pre-rendered cinematics – we had more touchpoints on this game than probably any other we’ve worked on so far.

In-game assets were another huge part of the project scope, including 17 in-game creatures and over 100 in-game environment assets. Forty concept designs with multiple variations were created by Technicolor’s art team for in-game elements. Once the game was under development, Technicolor Animation & Games conducted live integration and testing in Ubisoft’s proprietary game engine right alongside their team.

Technicolor Animation & Games worked extensively with the Ubisoft creative team to shape and develop the Starlink project, designing many of the in-game elements mentioned above. Under Manoj Menon, Art Director, Technicolor Animation & Games in Bangalore, India, the team dove deep into the project, collaborating heavily on the creative front throughout all stages of the game production cycle. 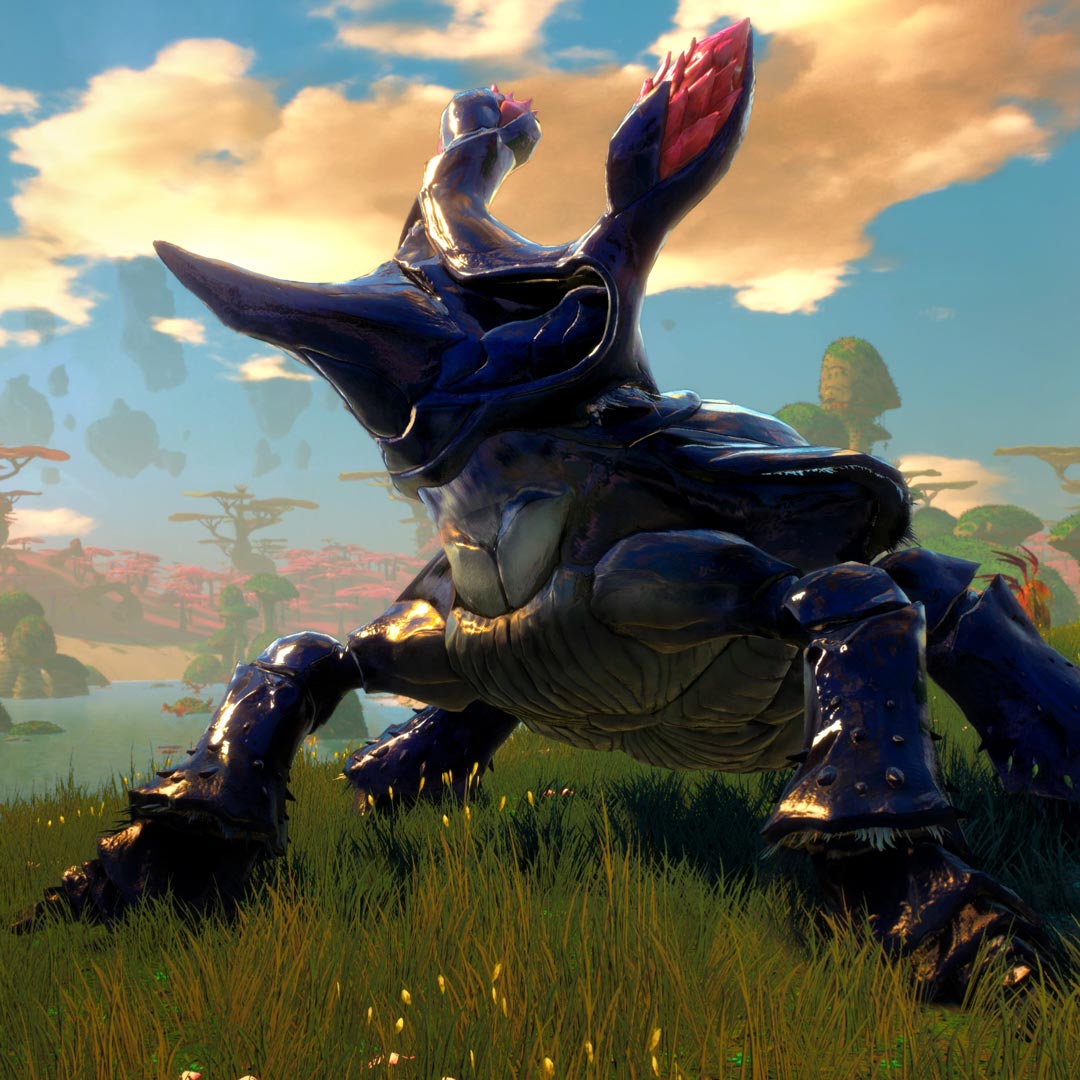 Characters and Sets – Modeling and Texturing

With characters still being developed, the Technicolor team collaborated closely with Ubisoft, making considerable creative additions, modifications, and improvisations to meet and exceed client expectations. The modeling aesthetic requirements were extremely high and demanded fine attention to detail, such as specific stitch designs on the cloth and other details that were meticulously sculpted over the models. Department Director Vichar Bhatt, an internationally acclaimed modeler and sculptor, actively engaged with the Ubisoft team to ensure all characters were truly brought to life.

Similar to the characters, set modeling design needs also ran high. Creating a massive look and feel for games such as Starlink requires an extremely granular level of detail in the assets. Immense looking sets and spaceships depend on the intricate details built into them.

Each location also had to be unique – with a stylized look that reflected the characters residing there in the story. Department Director Sangram Yevale (a.k.a. Sango) worked hand-in-hand with the Ubisoft team to guide the creation of this vast and varied universe in all its intricate detail.

Technicolor’s surfacing team adapted and created unique textures and shaders for the game’s assets using state-of-the-art tools, such as Substance Painter and Substance Designer. The team worked closely with the Modeling and Hair & Fur teams to ensure the perfect look and feel of each asset – all under the guidance of Department Director Bhanu Prakash, leveraging his years of experience in seeing AAA game titles to completion. 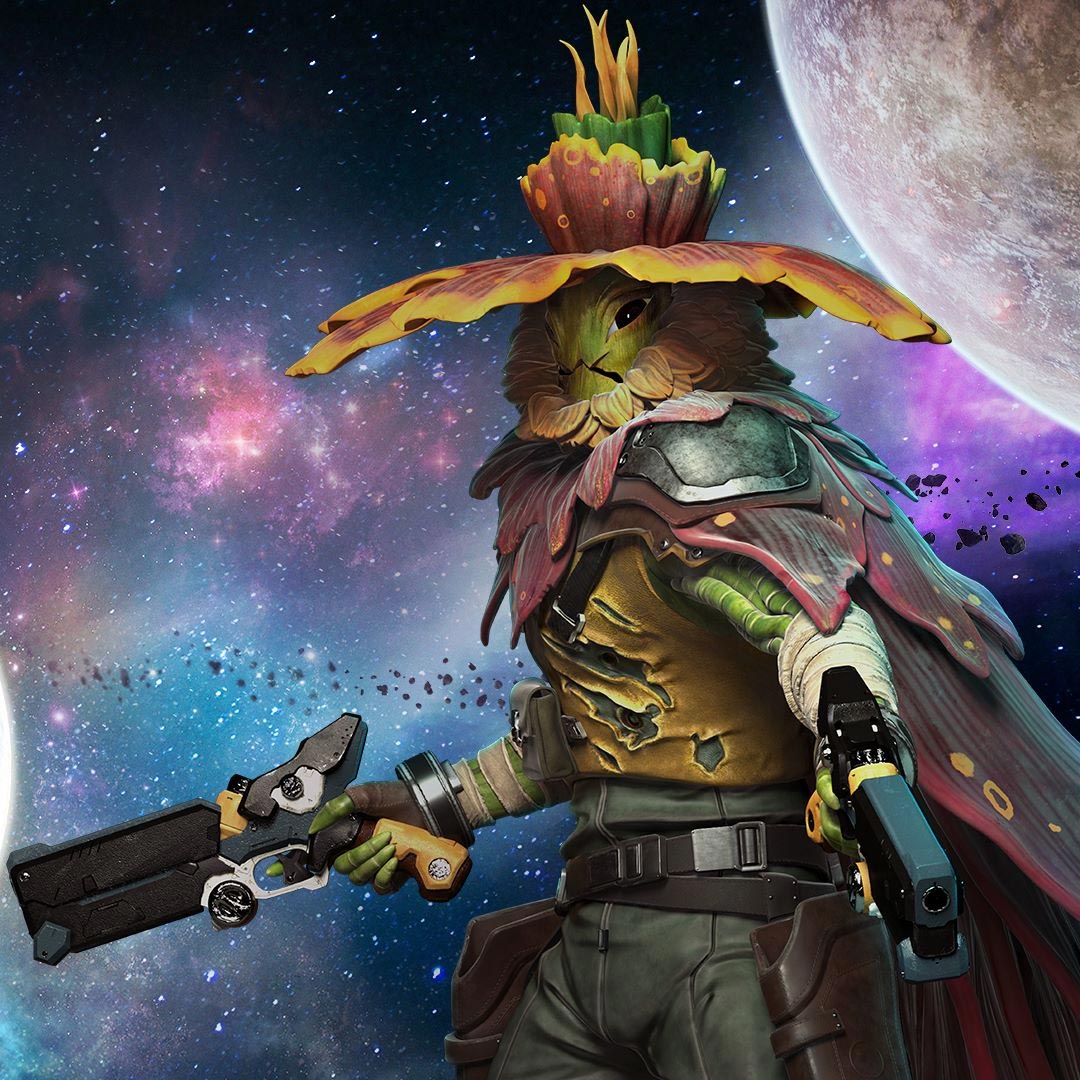 Every character in Starlink is uniquely complex, whether they have feathers or a wholly unusual body structure. Equally complex rigs would be required to handle the animation, with Team Lead Dilip Kumar bringing a high level of expertise to this area of the project.

The animation on Starlink, based on motion capture shot at Ubisoft’s studio in Toronto, was heavily augmented with key frame animation and cloth dynamics, which produced a unique look and feel for the game. In addition to character animation, the team brought to life the cinematic intense space action sequences. Department Director Selvam Venkatesan oversaw and guided the Animation team to completion.

Gamers want and expect best-in-class FX from top games, and Starlink is no exception. From the aforementioned space battles, to more subtle fog and smoke, to complex hair, fur and feather creation, the team delivered at all levels in the FX Dept. They drew from a wide set of tools – including Houdini, Nuke, Shave & a Haircut – and mentorship from Department Director Kaushik Bose, who brought decades of experience in FX to the Starlink project.

A final nod for Starlink’s out-of-this-world look goes to the Lighting & Comp team, who relentlessly polished every detail of every shot under the supervision of Fani and Ashok Kumar SB. “This epic game from Ubisoft inspired an epic contribution from all of us on the Technicolor Animation & Games team,” concluded Hurley. “This is one of the greatest opportunities we’ve had to exercise our passion and commitment to cinematic quality action and animation – and gamers are in for some visually stunning gameplay.” 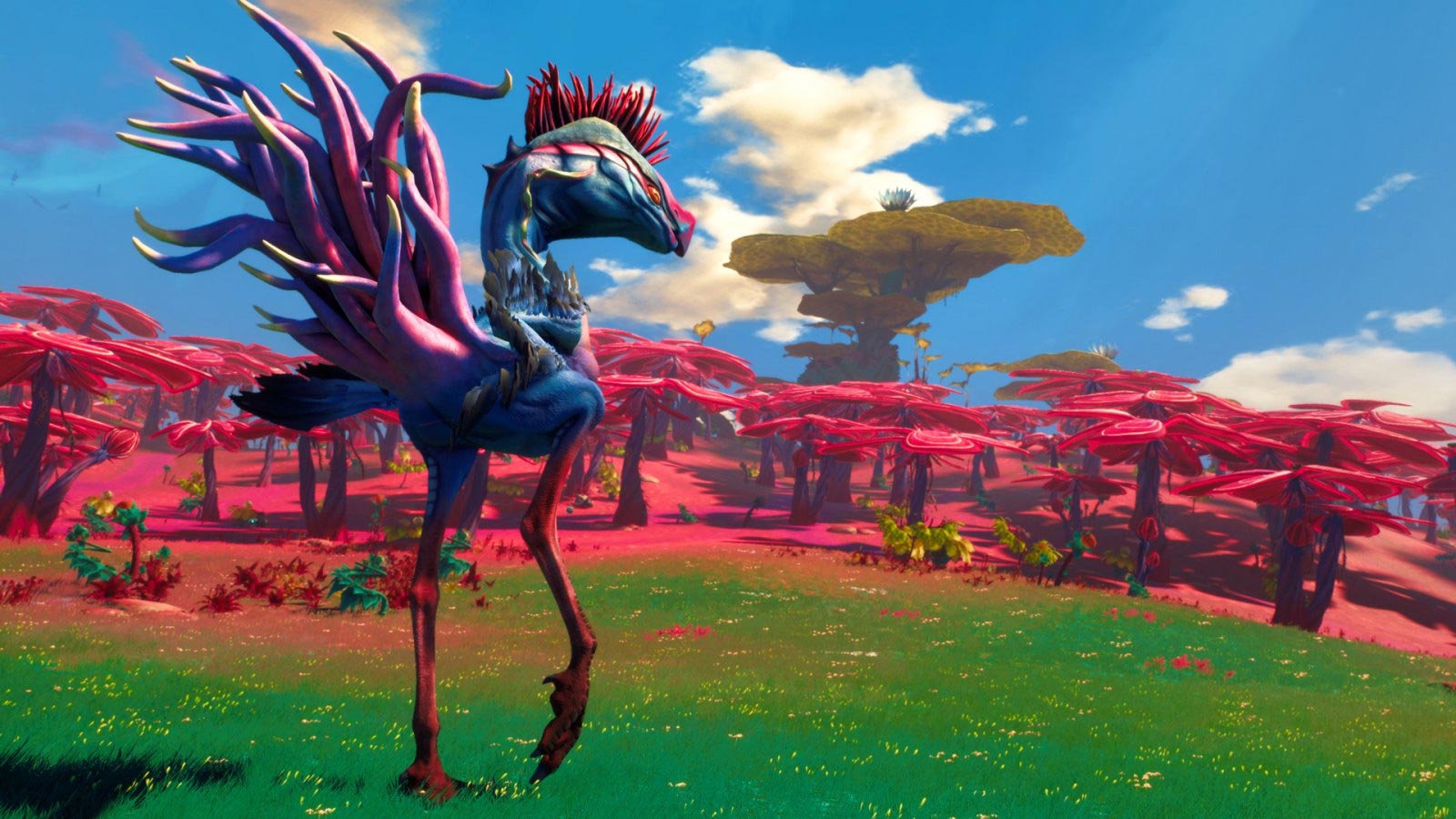