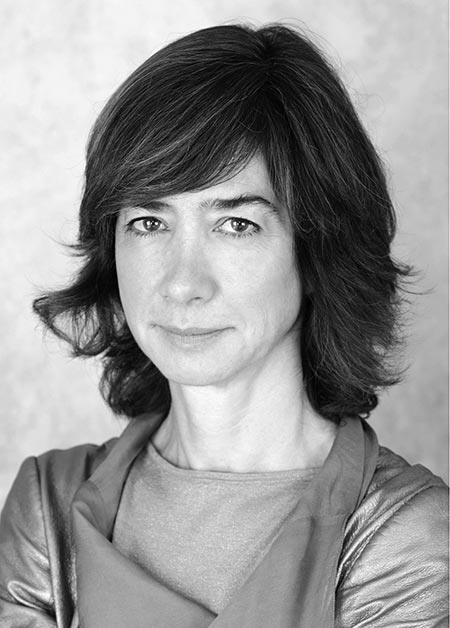 Ms. Cécile Frot-Coutaz is Head of EMEA for YouTube, based in London. She started her career in strategy consulting at Mercer Management Consulting, in London, where she stayed for four years. In 1994, after obtaining her MBA, she joined the Pearson group headquarters in London. She was subsequently named Corporate Strategy Executive for Pearson TV, where she spearheaded the acquisition and integration of All American Fremantle into the Pearson Television group. In 2001, she relocated to Burbank as the U.S. commercial lead for the renamed FremantleMedia group. She held several executive roles and positions within the group, and ultimately became Chief Executive Officer in 2012. There she led a restructuring of the business and the strategy and was able to drive a successful transformation. She joined YouTube in October 2018 as Head of EMEA.