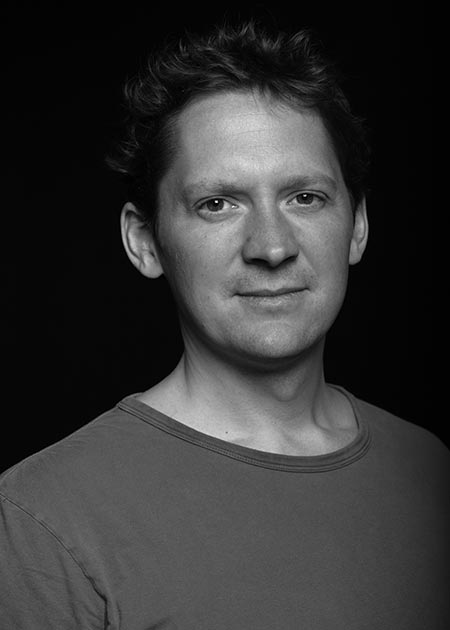 Charley has worked with some of the best-known directors in the industry and has acquired an impressive filmography, which now includes Production VFX Supervisor on Disney’s adaptation of the popular book series, Artemis Fowl, written by Eoin Colfer. Prior to that, Charley reunited with Ridley Scott as Production VFX Supervisor on Alien: Covenant, following his 2012 collaboration on Prometheus, where he was part of the team that received 2013 Academy Award and BAFTA nominations for Best Visual Effects.

In 2014, Charley was hired as Production VFX Supervisor on Disney’s Cinderella remake, directed by Kenneth Branagh. Charley oversaw MPC’s work, their creation of creatures – which included a family of mice, lizards, geese, and butterflies – as well as human digi-doubles, complex magical transformations, and extensive environment work.

After accepting the role of VFX Supervisor in 2008, Charley worked on the feature Dorian Gray and has since led MPC’s global teams on Total Recall, The Counselor, and 300: Rise of an Empire. Previously, as 2D Supervisor, he oversaw MPC’s team on the VFX-heavy Harry Potter and the Goblet of Fire, X-Men: The Last Stand, Harry Potter and the Order of the Phoenix, and The Chronicles of Narnia: Prince Caspian.

Charley joined MPC in 2001, as a Digital Compositor on Lara Croft: Tomb Raider, followed by a number of high-profile movies including Harry Potter and the Philosopher’s Stone, The Medallion, Ella Enchanted, and AVP: Alien vs. Predator.

In 1999, Charley joined Mill Film where he was part of the team behind the visual effects of Ridley Scott’s legendary historical epic Gladiator.

Charley began his career in 1994 working with Merchant Ivory Productions in a range of filmmaking disciplines, and later served as a Film Editor on a number of short films.