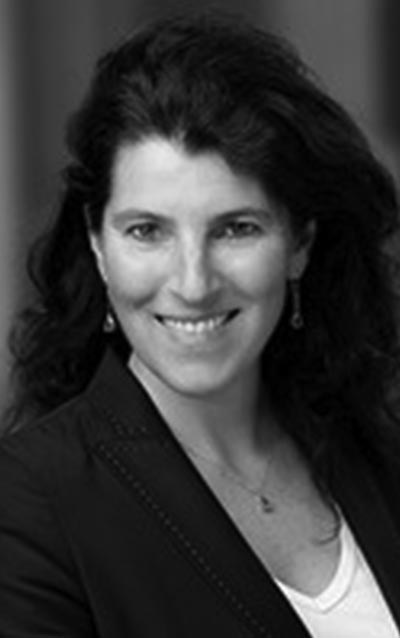 Ms. Christine Laurens, is currently Chief Financial Officer and Partner at A.T. Kearney, based in Chicago since 2014. She started as a manager for the Telecommunications and Media practice within the Audit and Transaction Services Departments of Ernst & Young (EY) in Paris from 1994 to 1998. She then continued her career as Managing Director of the French subsidiary of Agency.com, in Paris up to 2001, before joining Keyrus as Chief Financial Officer. In 2002, she joined AT Kearney in Paris as the Southwest European Finance Director until 2005. Within the same company, she held various finance positions as Finance and Administration Director of France from 2006 to 2008, EMEA Finance Director from 2009 to 2012 and VP of Global Finance in 2013.