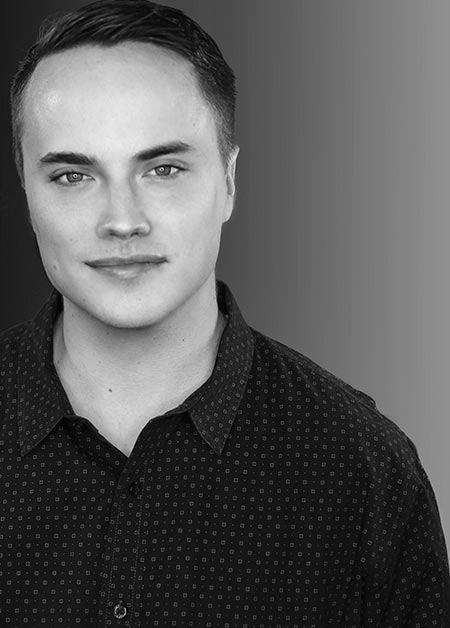 David-Aaron knew he wanted to work in special effects the moment he saw Jurassic Park. His passion quickly grew, inspiring his ultimate life goal to move to Weta to work on Lord of the Rings. He started learning about scanning film as a teenager, then worked his way up through dust busting, visual effects, and editorial. Around eight years ago, he began coloring dailies, allowing him the opportunity to work with John Wells on the series Shameless. Now as a colorist for film and television, David-Aaron is working with creatives, both venerable and new, helping to make the on-screen magic that left him in wonder and awe all those years ago.