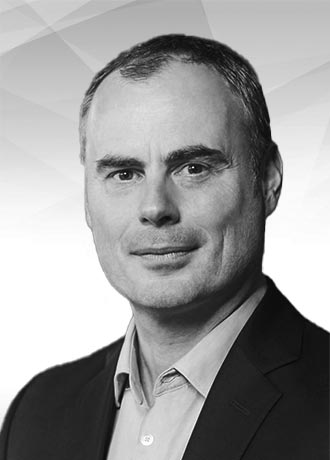 Patton joined Technicolor in April 2019 after two years at Young & Rubicam (Y&R), a WPP company, where he was Global President. In this position, he was tasked to drive the transformation of the business from an advertising-led structure towards a technology-led, digital first operation.

Prior to Y&R, Patton spent 10 years at Grey, as President of EMEA and CEO of Grey London, where he oversaw the agency’s strong performance across Europe, the Middle East, and Africa, transforming the business from a traditional advertising agency to a leading digital and communications company.

He also held a variety of senior marketing roles at Sony Europe, Sony PlayStation EMEA and Nintendo UK. During his 15 years on the client-side, Patton built a reputation as a creative disruptor producing award-winning television campaigns such as Sony Balls, PlayStation Mountain and PlayStation Double Life.