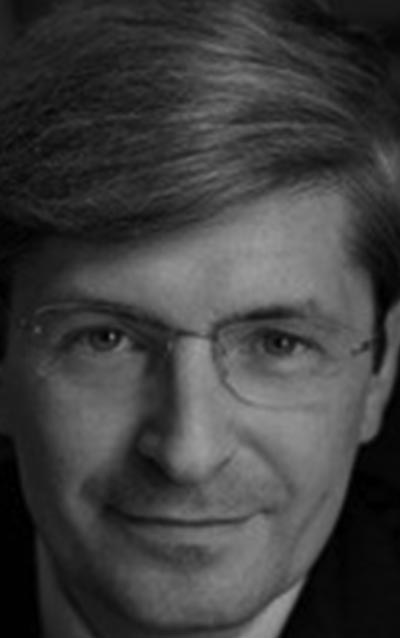 Mr. Dominique D’Hinnin, now Company Director, began his career as a civil servant in 1986 but soon joined the Lagardère group, where he held several executive positions, starting as Chief Internal Auditor, then becoming Executive Vice-President with Grolier Inc., then Chief Financial Officer of Lagardère group. He held the position of Co-Managing Partner of the Lagardère group SCA between 2009 and 2016. After more than 25 years at Lagardère and with his expertise in the media and technology sectors, he decided to build a portfolio of non-executive mandates by joining the Board of Eutelsat Communications SA, which he has been chairing since 2017, the Spanish press group Prisa, the U.S. company Golden Falcon Acquisition Corporation as well as Edenred and the retail group LouisDelhaize SA (Belgium).