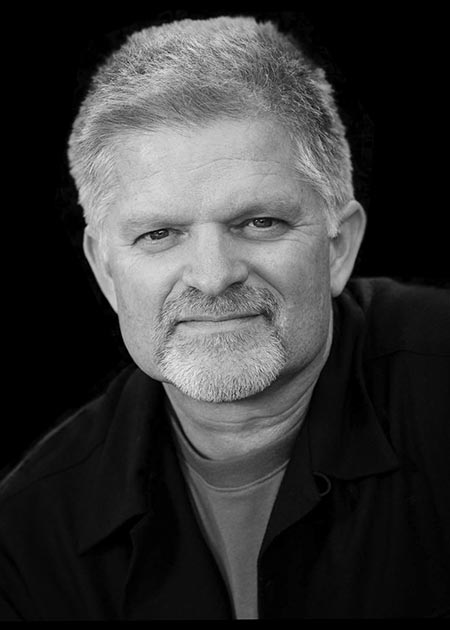 Erik Nash is an Academy Award nominated VFX Supervisor and a member of the Academy of Motion Picture Arts and Sciences, with a career spanning three decades.

His work as VFX Supervisor on Call of the Wild, based on the 1903 Jack London novel of the same name, came after he oversaw the visual effects for Universal’s 2017 reboot of The Mummy, starring Tom Cruise, Annabelle Wallis, and Russell Crowe.

From 1994 – 2007, Erik worked at Digital Domain, initially as Visual Effects Director of Photography on such blockbusters as Apollo 13, Star Trek: Nemesis, Stealth, and James Cameron’s award-winning Titanic. He soon moved into the role of VFX Supervisor on features such as Pirates of the Caribbean: At World’s End, Armageddon, and O Brother, Where Art Thou?

In 2005, Erik received his first Academy Award nomination for his work on I, Robot. After a brief break to work as a cinematographer at DreamWorks Animation, Erik returned to Digital Domain as a Visual Effects Supervisor from 2009 – 2013. During this time, he was nominated for two more Academy Awards for VFX work on Real Steel and Marvel’s Iron Man 3.