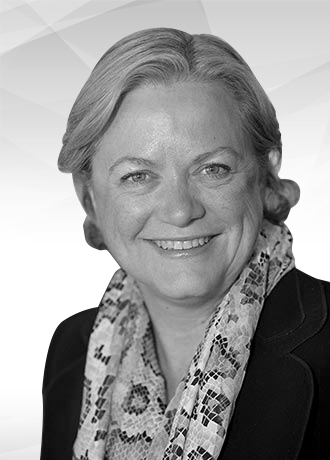 She began her career at Thomson-CSF before joining Alcatel-Alstom where she held the positions of General Secretary at Occidentale Medias and Human Resources Director at Express Group, and subsequently of Vice-President Group Internal Communications.

Brunet holds a Master of Law degree and a Master of Science in Human Resources degree from Paris University.