Director Leonora Lonsdale worked with Colorist Jodie Davidson and Head of Sound Gareth Bull on the new adaptation of Agatha Christie’s 1961 novel for BBC One and Amazon. 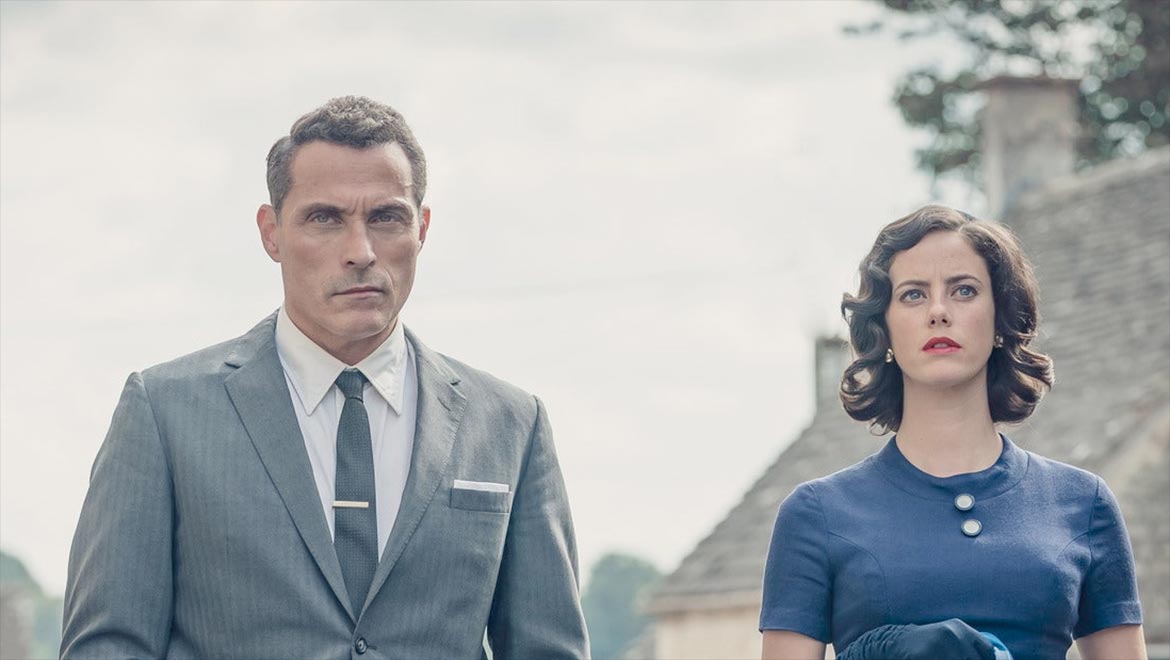 The eerie drama The Pale Horse stars Rufus Sewell as Mark Easterbrook, a widowed antique dealer who tries to uncover the mystery behind a list of names – including his own – found in the shoe of a dead woman. Themes of witchcraft, pagan rituals and paranoia are realized on screen through the juxtaposition of colors and sounds that brings the audience into the mind of Easterbrook as he struggles to keep a hold on reality.

Technicolor’s Head of Sound and Re-Recording Mixer Gareth Bull worked closely with Director Leonora Lonsdale on delivering the final sound mix for the show, bringing together an eclectic mix of sounds, including an original score by Anne Nikitin.

“The Pale Horse united the impressive sound team of Blair Jollands, Adam Horley and Anna Nikitin,” said Bull. “The complexity of the soundtrack demanded that Blair and Anna work closely together to ensure the sound design and music wove seamlessly together.”

The story draws the audience into a world of dreams and delusion, and sound plays a pivotal role in building a sense of dread. “Sound had a lot to do in this project,” said Bull. “Some sequences were naturalistic, but lots [of others] were meant to be strange and designed to make the viewer feel uneasy – particularly as the characters slip in and out of perceived realities.” 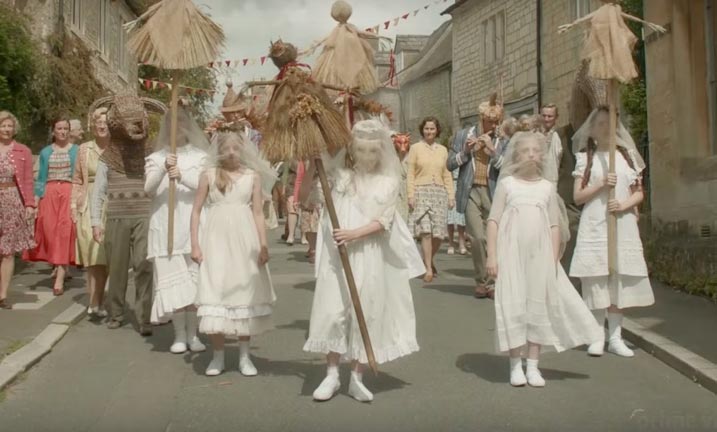 “Getting to work with someone with Gareth's experience and temperament was a pure joy,” said Lonsdale. “He steadfastly navigated us through the mix – and always had great instincts with regard to the material and clever fixes to problems. Our execs have worked with him for years and clearly trusted him, as I came to, implicitly."

Technicolor Colorist Jodie Davidson also worked closely with Lonsdale on the color grade to create a distinctive look for the series, with a particular focus on distinguishing the real from the surreal.

“Jodie has a beautiful eye and a real sensitivity with the material, nurturing each frame of our film into bloom,” said Lonsdale. “She cares enormously about each project she works on and is 100% committed – and great company to boot.”

“Leonora takes you into the minds of the characters,” said Davidson. “Dreams, nightmares and flashbacks are a big part of this show, and color played an important role in defining these states of mind.” 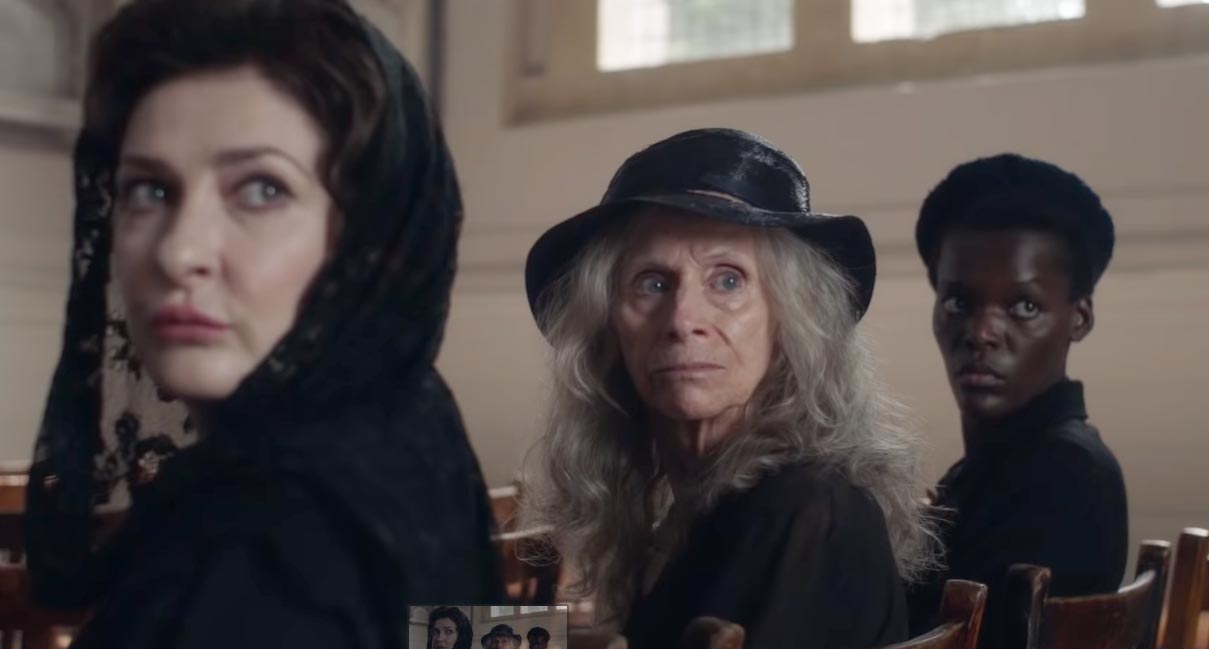 Another important aspect of the color grade was to create an authentic 1960’s color palette. “We used grain, diffusion and flare to give the footage a more cinematic feel,” said Davidson. “We also played with saturation and desaturation of the color palette to capture the essence of the era. Certain scenes needed to appear warmer and more inviting, especially when contrasting to the eerie worlds of witchcraft and mystery that interweave throughout the series.”