Get Ready To Run 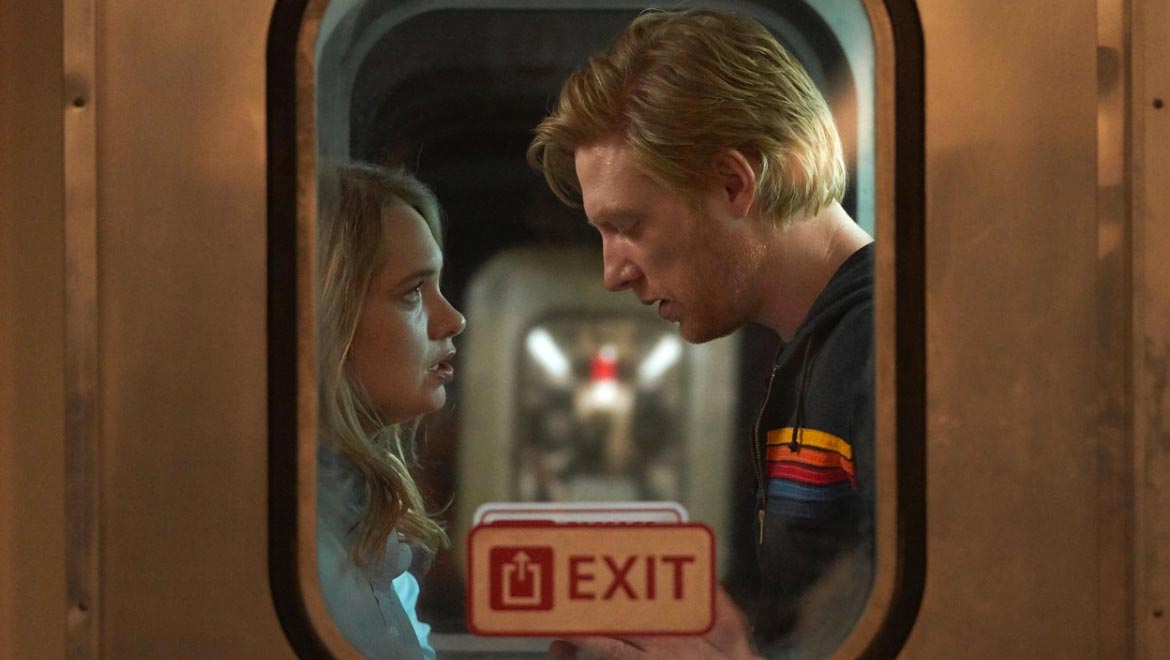 Written and produced by Vicky Jones, the romantic comedy Run, starring Merritt Wever and Domhnall Gleeson, follows a woman who walks away from her ordinary life in the suburbs to revisit her past with her college boyfriend.

Like many recent productions, Run was impacted by the unprecedented COVID-19 pandemic. This included the final color grade, and Technicolor worked feverishly in the midst of the crisis to expedite the launch of TechStream – a new app that enables remote viewing of color and VFX sessions. The app was used by HBO's production team and Technicolor London's Senior Colorist Dan Coles to safely and securely finish the series. 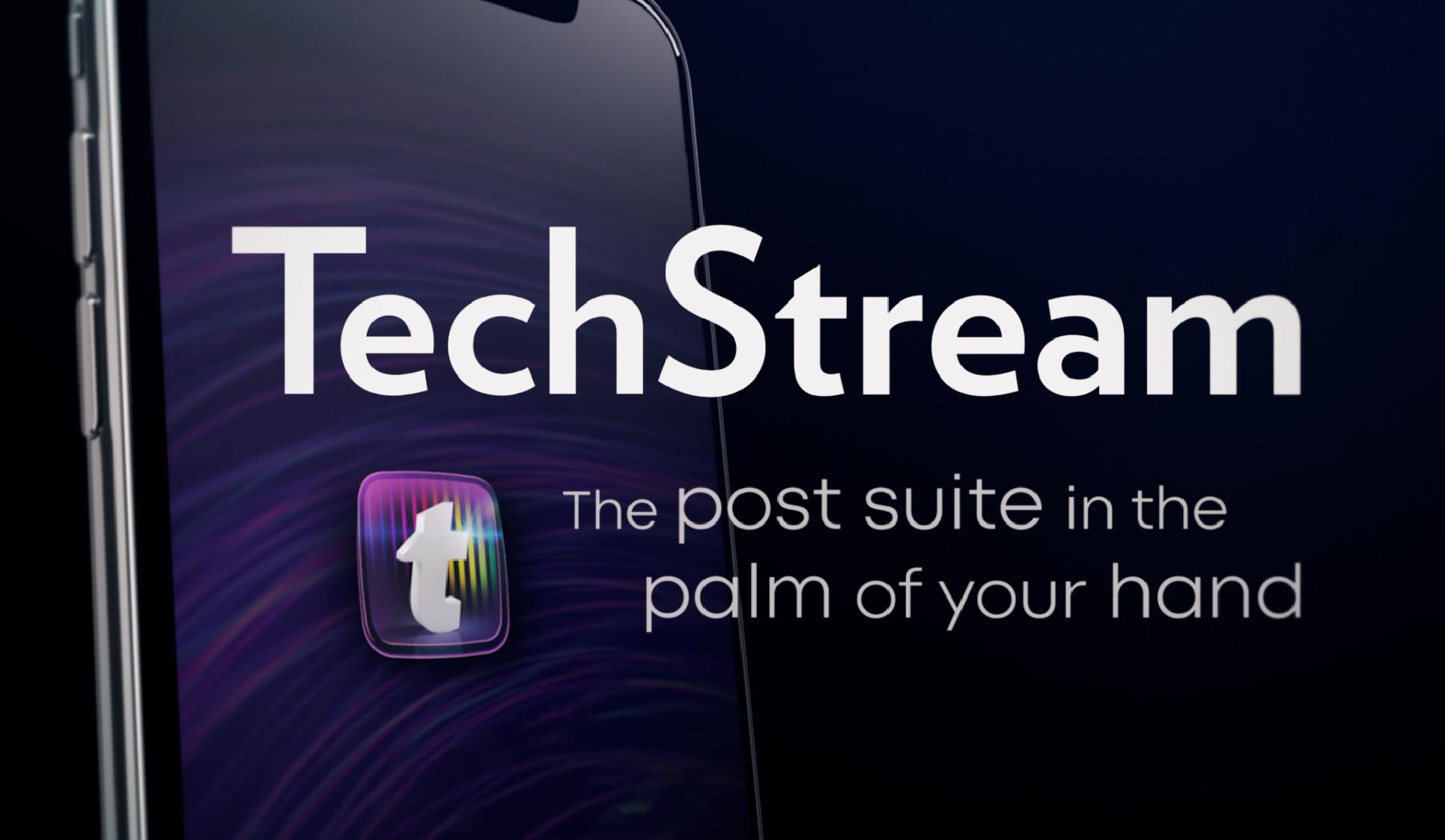 "TechStream has proven to be an incredibly useful tool for remote working," said Layla Blackman, HBO's Co-Producer for Run. "It enabled us to continue picture post from home and helped us to get our show finished despite the lock-down. Playback quality is good and it's the next best thing to being in the suite with the artists."

Coles worked closely with cinematographer Matthew Clark and the HBO production team on the project, which was shot on Panavision's Millennium DXL2 from Toronto and Chicago shooting locations, where Technicolor Toronto's On-Location Services team managed the dailies.

"We started our discussions over the phone where we considered the look, aesthetic and approach that Matt wanted to take in filming," said Coles. "He also sent through mood boards and references for me to look at and for us to discuss. As a result, before I even saw a frame from production, I had a good idea of the kind of look we were after."

"We went for a naturalistic style with a slightly softer contrast and filmic feel," continues Coles. "We tended to embrace the cooler blues and greens in the shadows with warmer, more golden tones in the highlights, giving us good separation."

Much of the series involved the main characters travelling on a train across America; for these scenes, train carriages were built as a set, with banks of monitors running down the windows to provide the live, on-set VFX for the moving train. This required Coles to match a high level of VFX shots to achieve a seamless result in the grade.

"Run was an exciting project," said Clark. "I was fortunate to work with Dan Coles out of Technicolor London. He and I were able to craft a look that I feel elevated the story in an artful way while maintaining a technical precision that allowed the emotional performances to coexist with the visual effects of our moving train. You can't ask for much more."