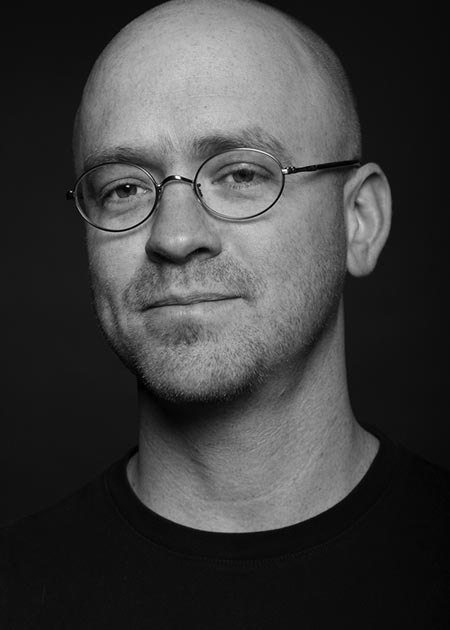 Gary Brozenich is an Academy Award nominated VFX Supervisor. In addition to overseeing visual effects work on Disney’s Maleficent: Mistress of Evil, he was also Overall VFX Supervisor on Pirates of the Caribbean: Dead Men Tell No Tales and Ridley Scott’s All The Money in the World.

Previously, Gary was part of the on-set VFX team for 2015’s Terminator: Genisys, planning and supervising MPC’s work on the Young Arnold digital double sequences and the explosive LAX battle. In 2014, he was honored with the Academy Award nomination for Best Visual Effects for his work as Production VFX Supervisor on Disney’s The Lone Ranger.

Between 2004 and 2013, Gary was VFX Supervisor on a number of high-profile features including Wrath of the Titans, Pirates of the Caribbean: On Stranger Tides, The Wolfman and Tim Burton’s Sweeney Todd: The Demon Barber of Fleet Street.

In 2003, as CG Supervisor for Wolfgang Petersen’s epic release Troy, Gary oversaw the creation of huge-scale battle sequences and rebuilding the ancient walled city for the award-winning film. He then worked as CG Supervisor on Ridley Scott’s Kingdom of Heaven and Set Supervisor on 10,000 BC.

Gary first joined MPC in 2001, leading the 3D animation for television documentaries. Prior to that, in 1996, he created his own company, Solid State Industries Ltd. This experimental 3D shop worked with advertising agencies on commercials for high profile brands, including Levi’s, Bacardi, and Isuzu.

Gary began forging his career at University of New York, where he studied classical painting and sculpture. For seven years, before and post-graduation, his passion led to his work as a notable professional sculptor, painter, and model-maker in the US and London.