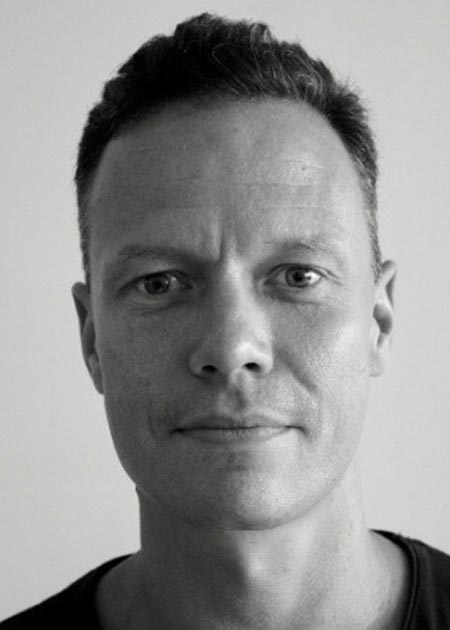 Academy Award nominated Ged Wright has more than 15 years of experience supervising large-scale effects simulation and creature shows, including as VFX Supervisor for the live-action adaptation of the video game classic, Sonic the Hedgehog.

Prior to that, he completed work – requiring the seamless integration of photoreal effects – for the Netflix Originals film 22 July with director Paul Greengrass.

As a VFX Supervisor, Ged possesses a special talent for complex, high-action, fast-paced sequences, as highlighted through his work on Gareth Edwards’ Godzilla and Zack Snyder’s Man of Steel.

Most notably, Ged oversaw the intricate visual effects on Jon Favreau’s Iron Man 2. Tasked with building Iron Man’s Mark V armor – comprised of over 3,000 individual pieces – and the creation of a CG Monaco for a Grand Prix style chase, Ged’s efforts earned him an Academy Award nomination for Best Achievement in Visual Effects.

No stranger to working on award-nominated features, Ged’s first foray as VFX Supervisor was on Marc Forster’s Quantum of Solace, which received a BAFTA nomination for Best Special Visual Effects. Previously, he contributed to Harry Potter and the Order of the Phoenix as Lead VFX Artist, and Harry Potter and the Goblet of Fire as a VFX Artist, both BAFTA nominees for Best Special Visual Effects.

Ged’s impressive VFX background began with his co-founding of Psycho Graphics, where he worked on a range of award-winning commercials, 3D rides and television identities. He was also instrumental, as Assistant Lecturer for Murdoch University, in setting up a digital design and media lab.