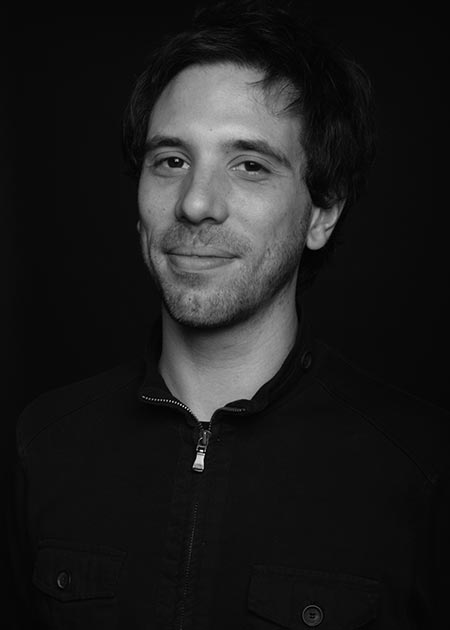 Guillaume Rocheron is an Academy Award winning VFX Supervisor, with two decades of experience in visual effects. More recently, he has worked as Production Visual Effects Supervisor on the Godzilla sequel, Godzilla: King of the Monsters (2019), and Rupert Sanders’ live-action adaptation of the popular Manga series, Ghost in the Shell (2017), where he oversaw the creation of the iconic futuristic world.

Prior to this, Guillaume worked with director Zack Snyder for a second time on 2016’s Batman v Superman: Dawn of Justice, where he oversaw the visual effects for the iconic fight between Batman and Superman, as well as the spectacular Final Battle between Batman, Superman, Wonder Woman, and Doomsday. He also led MPC’s global teams to deliver Gareth Edward’s vision of Godzilla for the 2014 release.

After moving to London in 2005, Guillaume joined MPC as a Senior Technical Director in the closing stages of Harry Potter and the Goblet of Fire. He then moved on to projects, including X-Men: The Last Stand, Elizabeth: The Golden Age, 10,000 B.C, and Harry Potter and the Half Blood Prince, as CG Supervisor. He accepted his first role as VFX Supervisor on Percy Jackson & the Olympians: The Lightning Thief in 2010.

Guillaume began his career in 2000 as a 3D Generalist at BUF Compagnie in Paris, France, where he worked on Panic Room, Alexander, Batman Begins, and The Matrix Reloaded.