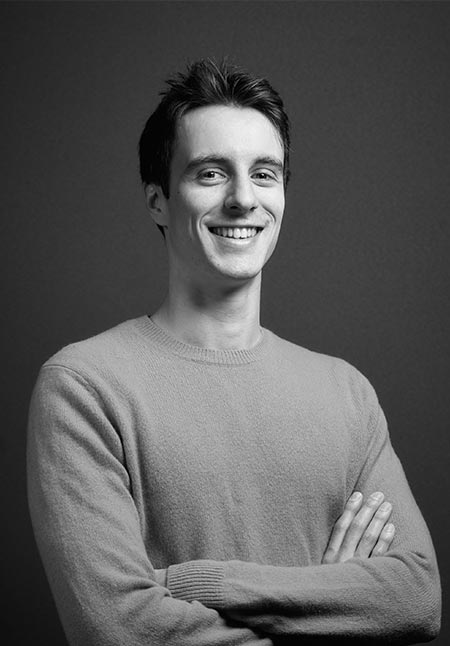 James has been with Technicolor’s UK's Sound Team since graduating with first class honours from the University of Lincoln’s JAMES accredited Audio Production course in 2013. Joining as a Studio Assistant, he has moved up the ranks to become a Re-recording and ADR Mixer. He now mixes and records for a wide range of high-end episodic programmes and feature films. Mostly recently he has mixed Athina Rachel Tsangari's 'Trigonometry' and Philip Barantini's 'Villain'. He still continues to mix short films and work with emerging talent, 'Home' won the BAFTA for Best Short Film and 'Boiling Point' was nomianted for the BIFA for Best Short Film. Outside of work James enjoys hanging out with his friends and cooking. 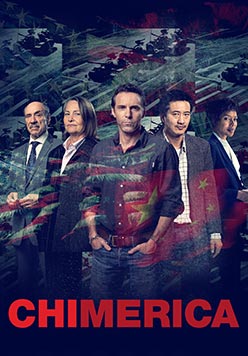 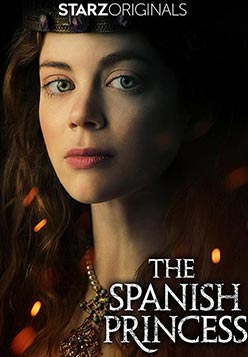 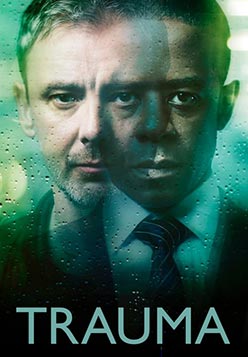 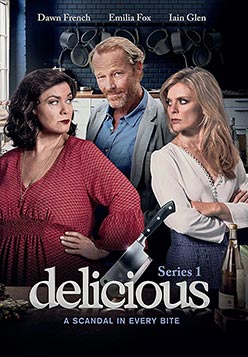 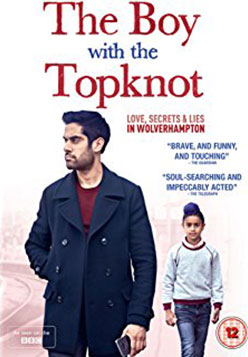 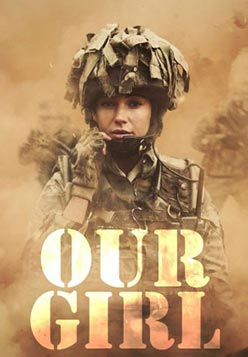 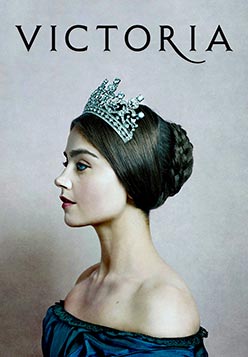 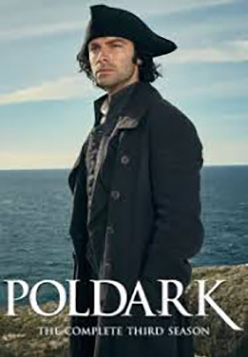 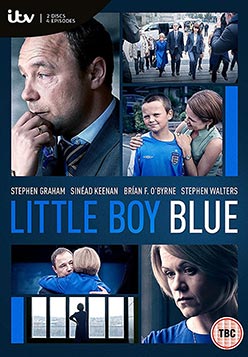 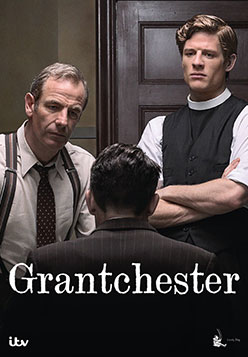