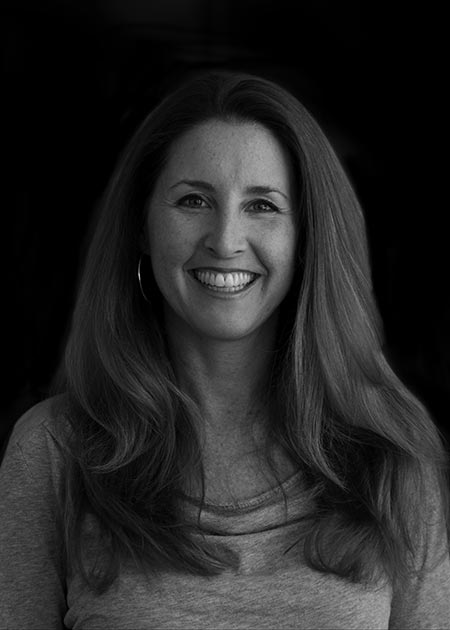 Lindy De Quattro is a BAFTA and VES Award nominated VFX Supervisor with 25 years of experience in the VFX industry.

Over the last two and a half decades, Lindy has worked with some of the best-known directors of our time, such as Steven Spielberg, Wolfgang Petersen, and Baz Luhrmann. She also currently serves on the Executive Committee for the VFX Branch of the Academy of Motion Picture Arts and Sciences.

Lindy is best known for her work on 2017’s Downsizing, which earned her a VES Award nomination for Outstanding Supporting Visual Effects in a Photoreal Feature; Mission Impossible: Ghost Protocol; and The Chronicles of Narnia: The Lion, the Witch and the Wardrobe. Other early notable work included creating dynamic simulations, such as the water and ocean swells in A Perfect Storm, Evan Almighty, and Poseidon, and the fire in Harry Potter and the Half Blood Prince.

In 2013, Lindy oversaw the extensive work on Guillermo del Toro’s apocalyptic epic Pacific Rim, which involved computer generated characters, creatures and environments – and in many cases, all three together. For this work, she received the HPA Award for Outstanding Visual Effects - Feature Film and a BAFTA nomination for Best Special Visual Effects.