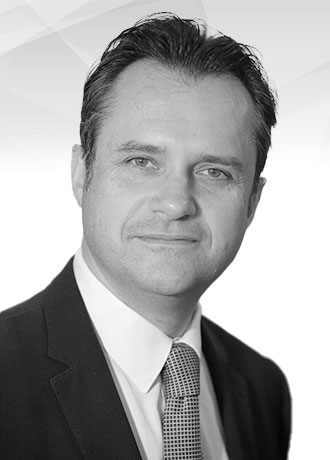 Mr. Loïc Desmouceaux is Vice President, in charge of the Company's CSR communication and reporting since 2016. He joined Technicolor in 1987. During his more than 30-year career with the Group, he has held numerous international management positions in the areas of product management, market foresight, marketing and communication, sustainable development and corporate social responsibility.

As part of his long-standing commitment to Technicolor, Mr. Loïc Desmouceaux served four successive directorships and censorship on the Board of Directors of Technicolor S.A., from 2003 to 2014, as a representative of employee shareholders, elected by the General Meeting of Shareholders. He currently chairs the supervisory boards of the FCPE and is Chairperson and co-founder of the Technicolor Employee Shareholders Association.

In an associative and voluntary capacity, he has been Chairperson of the French Federation of Employee Shareholders’ Associations (FAS) since June 2017, after having served as General Delegate from 2011 to 2017. As a qualified personality in this field, he is regularly consulted by public authorities and market players on issues related to value sharing in companies, employee shareholding and employee savings.