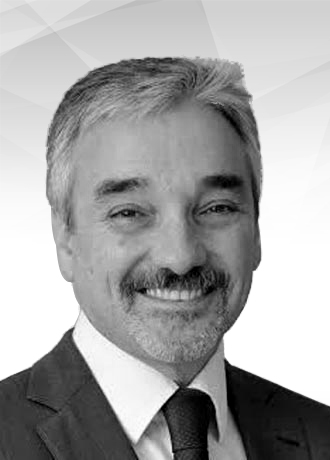 Coming to Technicolor from Alcatel-Lucent, Martinez-Amago has carried out multiple roles and responsibilities during the last 27 years. Most recently, he was the CEO of Alcatel-Lucent Shanghai Bell in China. Prior to this, he spent several years as President of the Europe, CIS, Middle East and Africa region.  Prior to that, he held the responsibility of several worldwide business divisions as its President, from Fixed Broadband Networks Division, to Applications Business Division, to Wireless Transmission Division. Before this, he was COO of the Integration and Services Division of the company.

He holds a Technical degree in Telecommunications Engineering from the University La Salle, Barcelona; as well as PDD in General Management from IESE Business School.