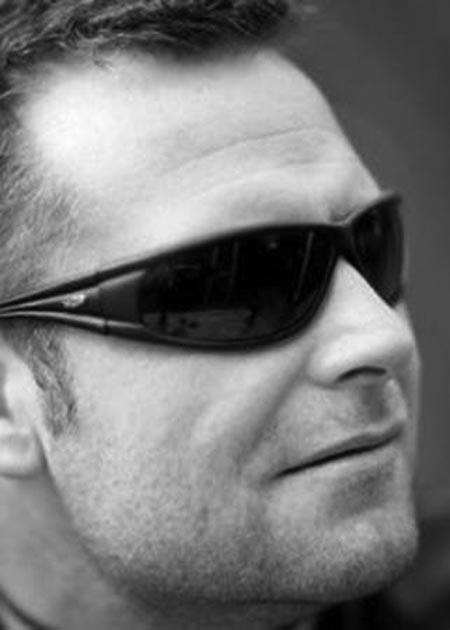 Matt Sloan is a VES nominated VFX Supervisor with more than 50 feature film credits in VFX and SFX – giving him a wide variety of skills and insights into the world of visual effects.

Matt worked as Overall VFX Supervisor on Shane Black’s 2018 reboot of The Predator, overseeing all VFX including MPC’s work on the Upgraded Predator, Predator Dog, and Environments.

As VFX Set Supervisor for Ridley Scott’s The Martian, Matt oversaw the shoot in both Budapest and Jordan. He also had the unique opportunity to shoot a rocket launch at Cape Canaveral and speak with NASA scientists and astronauts there. Heading to 20th Century Fox in 2013, he worked on X-Men: Days of Future Past and X-Men: Apocalypse, where he helped form the challenging but visually impressive Quicksilver sequences.

In 2007, he joined Weta Digital, serving as Technical Director on James Cameron’s groundbreaking 2009 blockbuster Avatar (which picked up the Academy Award for Visual Effects). From there, he honed his VFX skills on titles such as Avengers Assemble, Peter Jackson’s The Hobbit series (both nominated for the Academy Award for Visual Effects), and Prometheus.

Matt held various other roles before entering the world of visual effects in 2000, including his first job as runner for the SFX crew on the film Fortress, SFX Assistant, and Set Dresser. While working as an Animatronics Technician, Matt was involved on films such as Star Wars: Episode III - Revenge of the Sith, Star Wars: Episode II - Attack of the Clones, and Pitch Black.

As the industry shifted away from practical effects and towards visual effects, Matt learned a whole new skill set, where his background in special effects and animatronics proved invaluable. As a VFX Supervisor, he has a strong understanding of what can be achieved practically versus what should be done digitally.