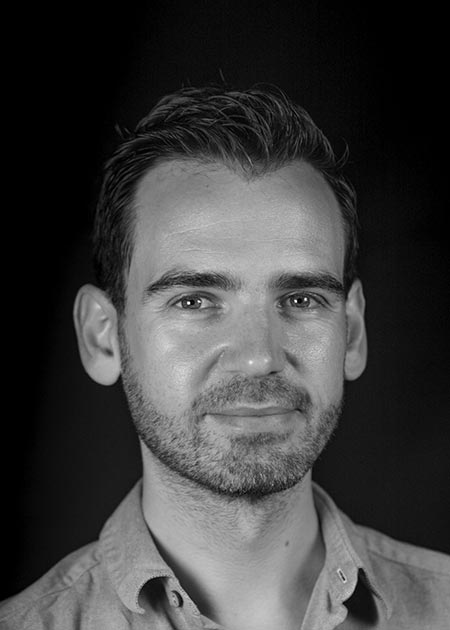 In 2018, Max oversaw the visual effects work for Disney’s The Nutcracker and the Four Realms, delivering on the vision of directors Lasse Hallström and Joe Johnston; this would require a variety of complex effects including CG characters, environments, and FX simulations. Previously, Max worked with director Ben Stiller as Production VFX Supervisor for Zoolander 2, before leading MPC’s team as VFX Supervisor on Suicide Squad and San Andreas.

As one of a handful of VFX artists under the age of 30 to be promoted to the role of CG Supervisor, Max led MPC’s CG teams on eight major movies between 2009 and 2013, including Watchmen, Harry Potter and the Deathly Hallows: Part 2, Total Recall, World War Z, and Terminator Genisys. As CG Supervisor on Ridley Scott’s Robin Hood, Max was nominated for the VES Award for Outstanding Supporting Visual Effects in a Feature Motion Picture in 2010.

Max joined MPC in 2003 as a Matchmove Artist and CG Modeller, working on features including Ella Enchanted, AVP, and Harry Potter and the Prisoner of Azkaban. Proving himself to be an integral member of MPC’s film team, he progressed rapidly to Lead CG Modeller on films such as Poseidon and Harry Potter and the Goblet of Fire, before taking up the role as Modeller and Lead Groom & Fur Dynamics on 10,000 BC.

Max began his career working as a VFX generalist in-house at Tandem Films after studying Computer Visualization and Animation at Bournemouth University.