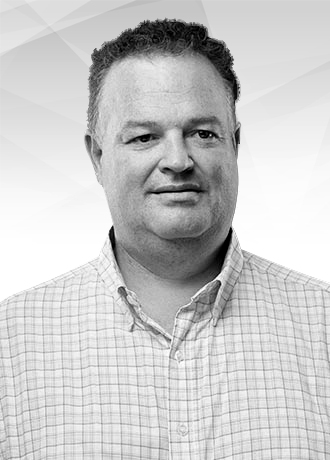 Wappet has some 25 years’ experience in the IT&T industries with multinational companies such as Alcatel-Lucent and HP, as well Australia’s largest carrier, Telstra.  He has significant operational experience, particularly in implementing large-scale integrations as well as bringing value to an organization through a Services-based model.

Wappet holds an Honors degree in Electrical & Communications Engineering from Swinburne University of Technology in Australia and an Executive Masters in Business Administration (EMBA) from the Australian Graduate School of Management (AGSM).