Highlights include the Dardenne brothers’ Tori and Lokita competing for the Palme d'Or; the world premiere of Baz Luhrmann’s Elvis; and screening of Top Gun: Maverick starring Tom Cruise. 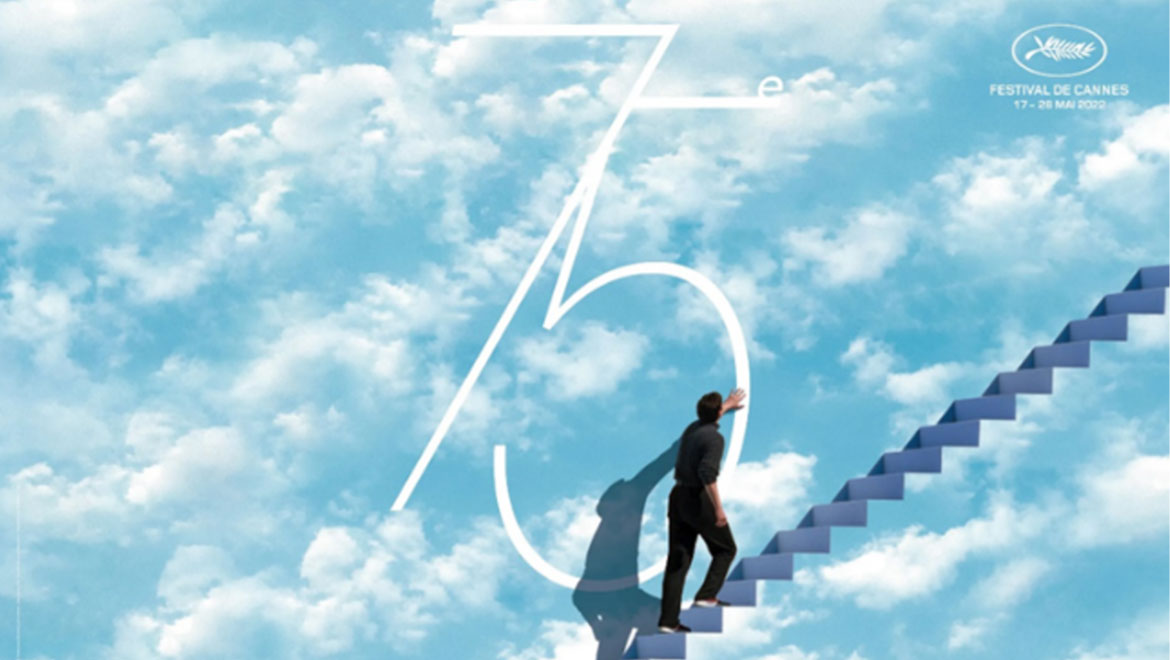 The 75th edition of the prestigious Cannes International Film Festivalwill take place this year from May 17 to 28. It is one of the most publicized events in the world and the most important film festival in terms of international influence.

The Cannes Film Festival is the first event bringing together the work of MPC studios around the world since Technicolor Creative Studios’ brands Mikros VFX and MPC joined forces. The festival selected eight feature films for which MPC Paris and Liège teams provided VFX and post-production services, alongside three films crafted at MPC's worldwide studios, including London, Adelaide, Montreal, and Bangalore.

Here are highlights from the 11 selected films featuring their work:

Tori and Lokita (In Competition)

From directors Jean-Pierre Dardenne and Luc Dardenne, Tori and Lokita tells the story of a young boy and an adolescent girl who have travelled alone from Africa to Belgium, where they pit their invincible friendship against the cruel conditions of their exile. MPC Paris & Liège teams provided VFX and image post-production services for the drama, which is an official selection competing for the famous Palme d'Or. 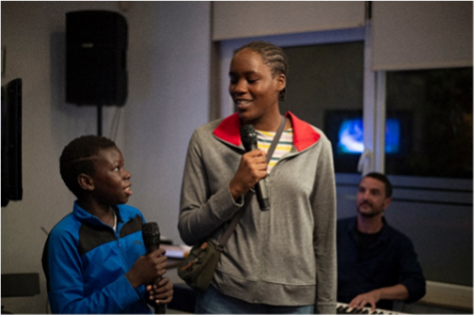 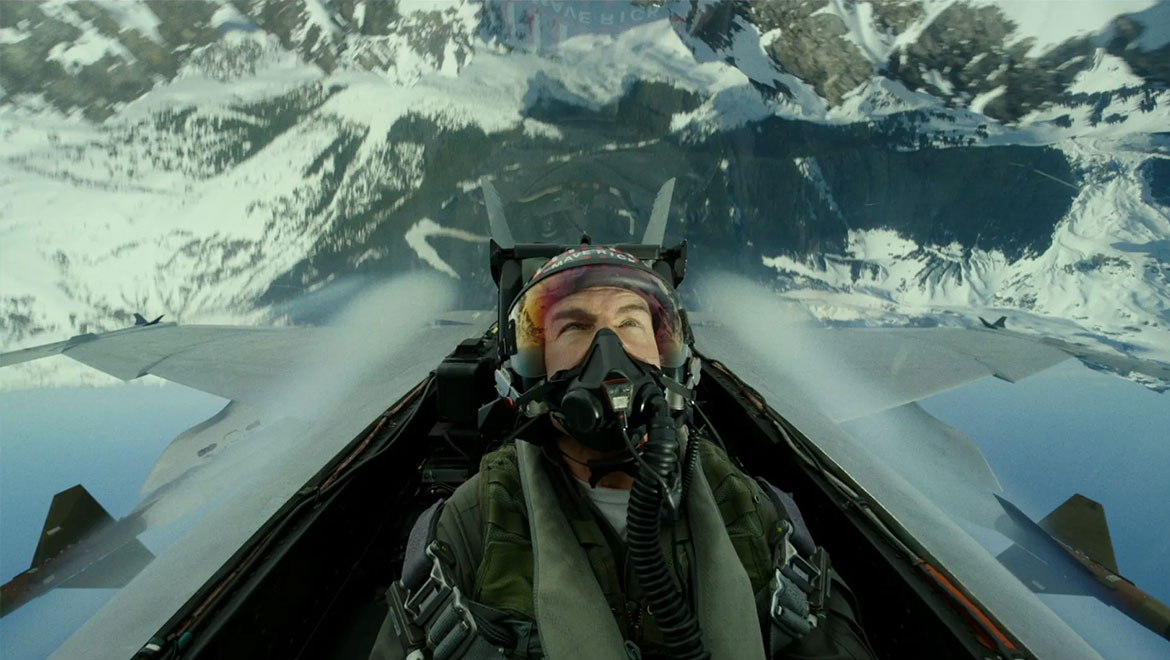 Top Gun: Maverick (Out of Competition)

After more than thirty years of service as one of the Navy's top aviators, Pete Mitchell is where he belongs, pushing the envelope as a courageous test pilot and dodging the advancement in rank that would ground him. Tom Cruise will be in attendance in Cannes on May 18 for the screening of Top Gun: Maverick, scheduled for release on May 25 in France and May 27 in the US. The Festival will also pay a special tribute to the career of Tom Cruise. 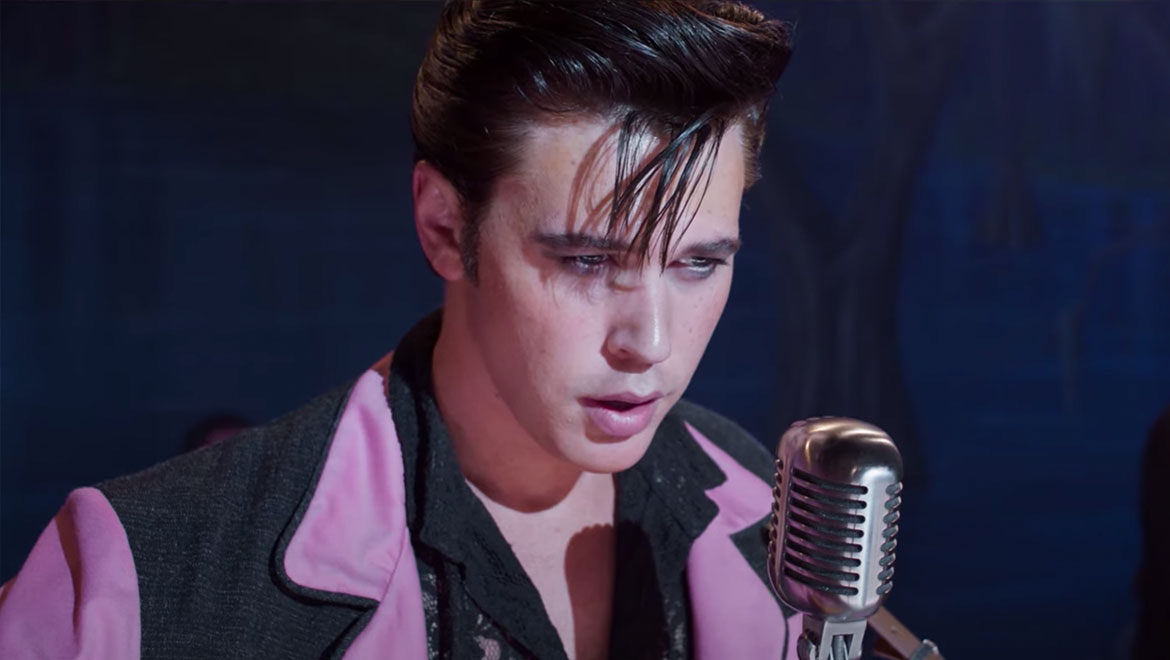 Elvis (Out of Competition)

Elvis takes a look at the life of legendary rock and roll star Elvis Presley, as he rises to fame in the 1950s while maintaining a complex relationship with his manager, Colonel Tom Parker. Australian director, screenwriter and producer Baz Luhrmann will attend the Festival de Cannes to present the world premiere of his latest feature film, along with Austin Butler (Elvis Presley), Tom Hanks (Colonel Tom Parker) and Olivia DeJonge (Priscilla Presley).

Three Thousand Years of Longing (Out of Competition)

A lonely scholar, on a trip to Istanbul, discovers a Djinn who offers her three wishes in exchange for his freedom. What she wants is love, but can and should he grant it to her? Starring Idris Elba and Tilda Swinton. 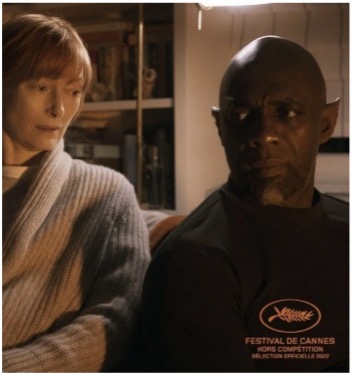 From director Rachid Bouchareb, Nos Frangins is based on the story of 22-year-old Malik Oussekine, whose death is believed to have been caused by police violence after several weeks of student protests against a university reform bill. 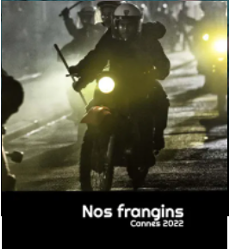 A group of vigilantes called the "tobacco-forces" is falling apart. To rebuild team spirit, their leader suggests they meet for a week-long retreat before returning to save the world, in this film from director Quentin Dupieux. 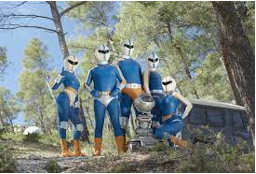 The 54th edition of the Directors' Fortnight, a society of film directors in Cannes, will host five films on which MPC teams collaborated.

During the Algerian War (1954-1962), many impoverished young Algerian men – known as ‘Harkis’ – volunteered to join the French Army. But as the conflict draws to an end, the prospect of independence looms and the outlook for Harkis seems bleak. Directed by Philippe Faucon, Les Harkis features VFX shots by MPC Liège teams supervised by Guillaume Pondard, winner of the César for Best Visual Effects for Annette. 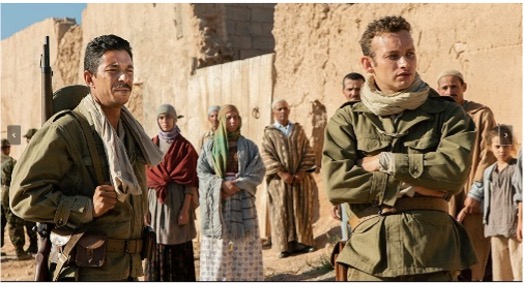 Pierre, a Parisian engineer, in the Alps for his work, is irresistibly attracted by what surrounds him, leaves behind his everyday life, and meets Léa, a chef at an alpine restaurant. MPC Paris teams provided more than 100 VFX shots, supervised by Cédric Fayolle and Lise Fischer, as well as image post-production, for the film directed by Thomas Salvador. 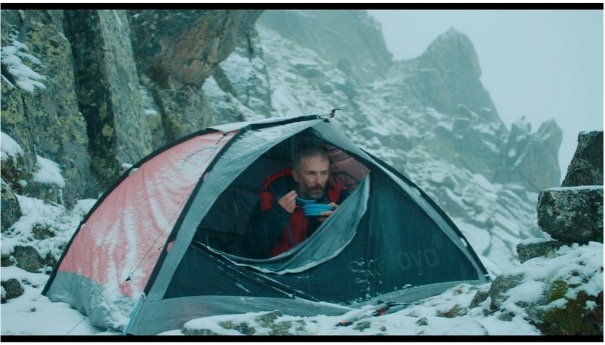 Three months after surviving a terrorist attack in a bistro, Mia is still traumatized and unable to recall the events of that night. In an effort to move forward, she investigates her memories and retraces her steps, in this film from director Alice Winocour. MPC Paris teams provided VFX. 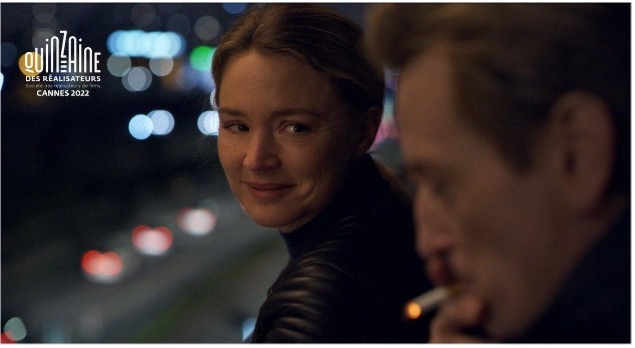 Also with VFX from MPC Paris teams is this film from director Mia Hansen-Løve. With a father suffering from neurodegenerative disease, a young woman living with her eight-year-old daughter and struggling to secure a decent nursing home, runs into a friend who – although being in a relationship – embarks on an affair. 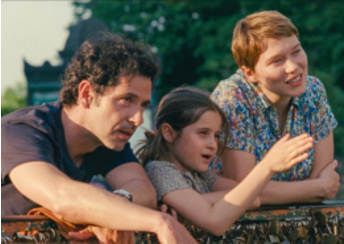 An actor is poisoned and dies on stage in the middle of a performance. Martin, a member of the troupe and friend of the victim, becomes a primary suspect while being chased by a mysterious organization named The Green Perfume. Le Parfum Vert from director Nicolas Pariser – which includes 100 VFX shots crafted by the MPC Paris studio under the supervision of Hugues Namur – will close the Festival.

In addition to attending these film screenings, MPC partners this year with the AFC, which will have a booth located in the Pantiero International Village. The MPC team will also participate in the France-VFX cocktail event to present its latest work and discuss the evolution of the industry.

Congratulations to all of the teams who worked on the 11 films selected for the 2022 Cannes International Film Festival. Check out the complete program and download the screening guide at the official website of the Festival de Cannes.