The Mill and MPC have continued to win major industry accolades since uniting under The Mill brand earlier this year. 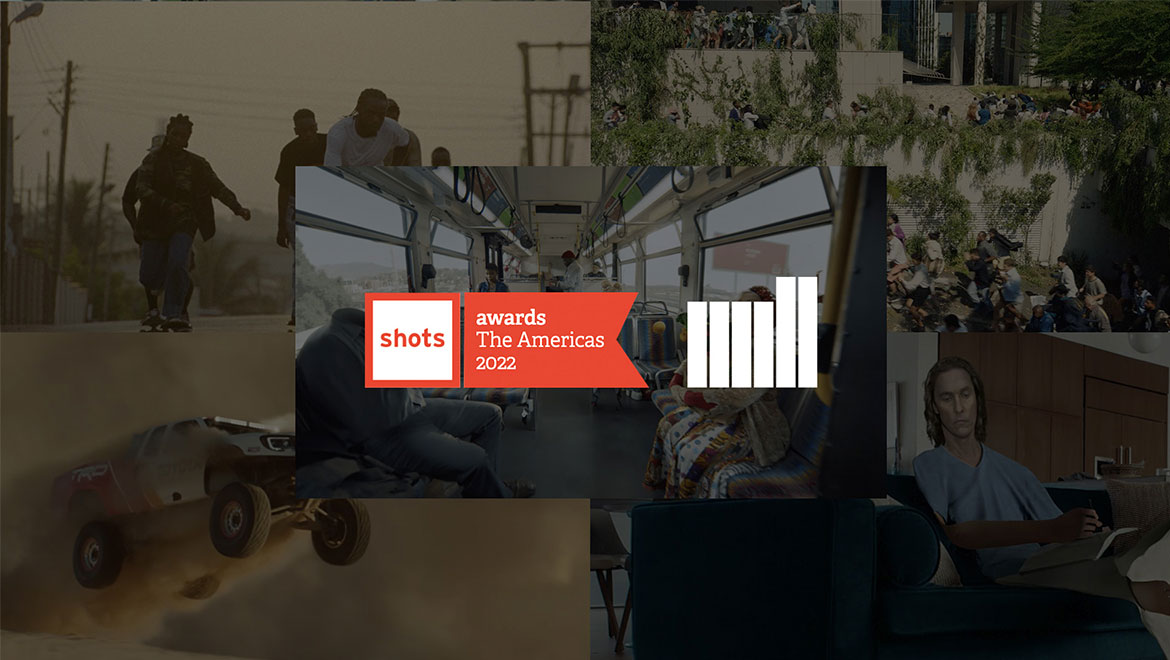 Above: The Mill is ‘VFX Company of the Year’ at shots Awards The Americas

From original ideas to world-class production, Technicolor Creative Studios’ The Mill redefines brand experiences and advertising by a powerful combination of storytelling and craft; by adapting quickly to the ever-evolving media landscape; and by pushing the potential of new and emerging technologies.

Since joining forces under The Mill brand earlier this year to create one global studio network, The Mill and MPC have continued to garner major industry awards, collaborating with the world’s most successful agencies and brands. Moving forward, their shared expertise and artistry in VFX and beyond will be vital to unlocking innovation for clients, especially in fast-developing areas such as the Metaverse, Realtime Animation and Virtual Production.

Please join us in celebrating some of the major industry award wins this year by the team and our creative partners.

British Arrows
For more than 40 years, the British Arrows have been championing and celebrating the innovation and artistry of moving image advertising. At this year’s ceremony in London, the team won six British Arrows across VFX, Animation and Color – and their creative partners on the multi-award winning Burberry ‘Festive’ won Commercial of the Year.

Clios
The Clio Awards is an annual award program that recognizes innovation and creative excellence in advertising, design, and communication – and this year the team took home six of the prestigious industry awards, including two wins for Samsung ‘The Spider and the Window’, in both the Animation and VFX categories.

D&AD Awards
D&AD is an education charity promoting excellence in design and advertising. This year, the team received nine direct awards and one shortlist across VFX and Animation. Among the winning efforts was France Télévisions ‘Sumo’ recognized for its 2D Digital Animation that honors Japanese culture and the values of the Olympic Games last hosted in Tokyo.

AICP Awards
Verizon ‘The Reset’ swept the competition with three of the team’s four wins at the AICP Awards. AICP once again teamed up with The Mill’s Design Studio to create their annual title sequence and an entire show package.  Following the gala at the MoMA, the work was to be archived in the museum’s permanent collection.

Cannes Lions
At Cannes Lions: The International Festival of Creativity – the team received four awards for their creative excellence in the Visual Effects and Animation categories, including two Gold Lions, a Silver and a Bronze. Among the winners was Burberry ‘Open Spaces’ – the latest campaign for the luxury retailer after the success of the previous year’s ‘Festive.’

Congratulations to our teams for their work on these boundary-pushing projects and to all of our creative collaborators who also received awards.