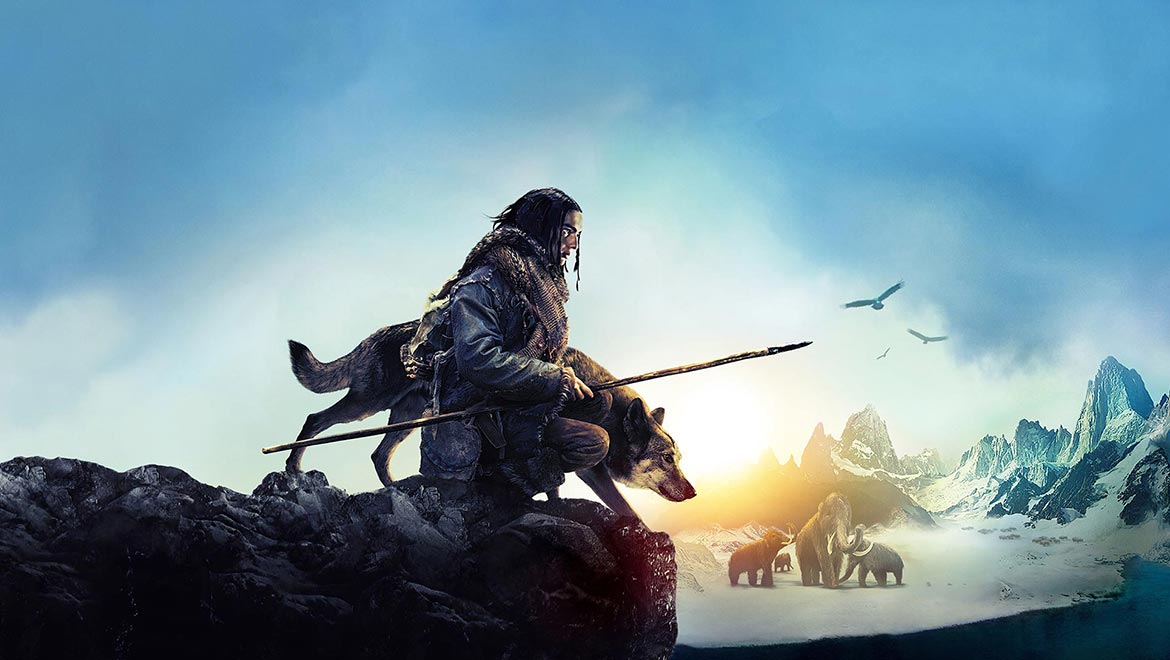 “When you get to post, that’s where it gets really exciting; you’re in full-on creative mode and everything starts to sing and work together – and look just as you intended.”
–  Albert Hughes

Alpha was a labor of love, not only for writer/director Albert Hughes, but for his partner in post, Technicolor Senior Colorist Maxine Gervais. The two first met on the director’s The Book of Eli, where Gervais was involved early in pre-production setting up looks for the feature. The two discovered a great chemistry and growing trust with one another that led to their collaboration on his latest feature Alpha.

From Albert Hughes, the director: “Maxine is part of the whole creative process, from start to finish. We’re always in sync, even if not in agreement at first. It’s a real creative partnership, and my relationship with her is different than with a traditional colorist – more like you would have with a DP or camera person. I respect her as an artist and to me she’s always been boutique at heart, so you’re not going to get the same look over and over again like you might with other companies.” 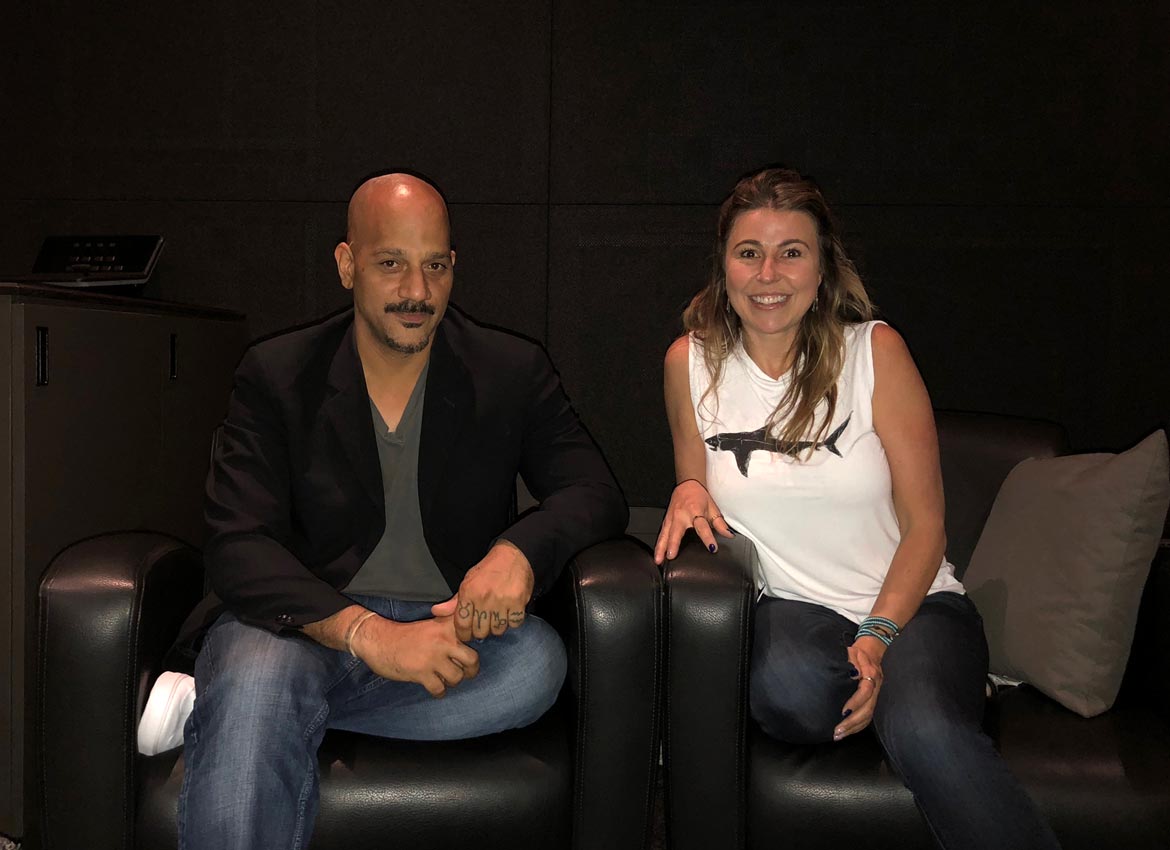 From Maxine Gervais, Senior Colorist: “Albert’s a visionary who brings a lot to the creative process, a lot of references that trigger the imagination, and he has a great eye for color, for seeing nuances and contrast. He’s open to exploring, so we’re always learning from each other and growing together in an organic way. It’s a real opportunity for me to up my game, my techniques, and to push myself even further to find the most creative solutions – to really go outside the box to create different looks that meet the strong Albert aesthetic.”

From Hughes: “Some of the major differences that you do see visually and with color are those that are seasonal, indicating the passage of time as you move from summer and eventually into winter. Some of my favorite shots, the ones that look really cool, are not only because of the shot, but because of the things done with color. And not only with color, but with other touches such as the dissolves she creates and then refines to become more and more subtle. I call it ‘the Maxine effect.’”

From Jeff Okun, VFX Supervisor: “Working on Alpha has been the most rewarding experience of my professional career.  The collaboration with Albert Hughes resulted in the most beautiful and impactful images I have ever created in service to the story.  The entire process was capped off with Technicolor and my favorite colorist and collaborator, Maxine Gervais.  She, Albert and I continued refining the movie and the visual effects work with her magnificent eye and the results should be viewed on the big screen – a feature of incomparable beauty, wrapped around a story that is compelling and deeply emotional.”

From Hughes: “When you get to post, that’s where it gets really exciting, especially if you're in the right situation with the right people, like Maxine and Jeff. All of the heavy lifting has been done and now you’re free to go into full-on creative mode and really finesse and have fun with it. When you see everything start to sing – the editorial, the color, the VFX, the mix – and work together just right, that’s when you really begin to see things just as you intended.”