The Apprenticeship of Duddy Kravitz

Technicolor Toronto is among many supporters who restored the historic Canadian film, The Apprenticeship of Duddy Kravitz. 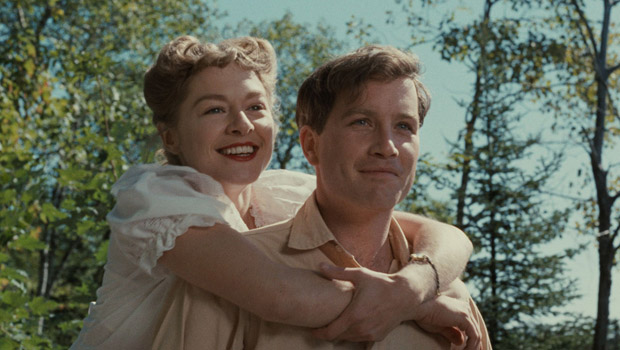 Ted Kotcheff dreamt of making films in and about Canada.  In 1973,  after a hugely successful career in London, Australia, Hollywood and New York, Kotcheff returned to Canada to make The Apprenticeship of Duddy Kravitz, based on the landmark novel by his dear friend Mordecai Richler.

Four decades later, many people regard it as the best English-language movie in the history of Canadian cinema, winning Canada’s Best Film of 1974, a Golden Bear at the Berlin film festival,  best script from the Writers Guild of America and an Oscar nomination.

To help celebrate the Canadian Screen Awards, the Academy of Canadian Cinema and Television unveiled a sparkling new digital resurrection of Duddy.  Technicolor is among many supporters who restored this historic Canadian film.  Cinémathèque released the negative to Technicolor Montreal  who completed the 2K scan and audio transfer.  Technicolor Toronto’s restoration team, Andrew Pascoe and Margaret Mansell spent months cleaning and repairing the original material. Once completed, colourist Brett Trider worked with Kotcheff on the restored negative in a lustre suite popping colours and using current technologies to address issues that were unfixable in 1970.