Technicolor worked with the filmmakers to achieve a look unlike any other superhero movie – one that merges the Marvel Cinematic Universe with a fierce and beautiful ‘real world.’ 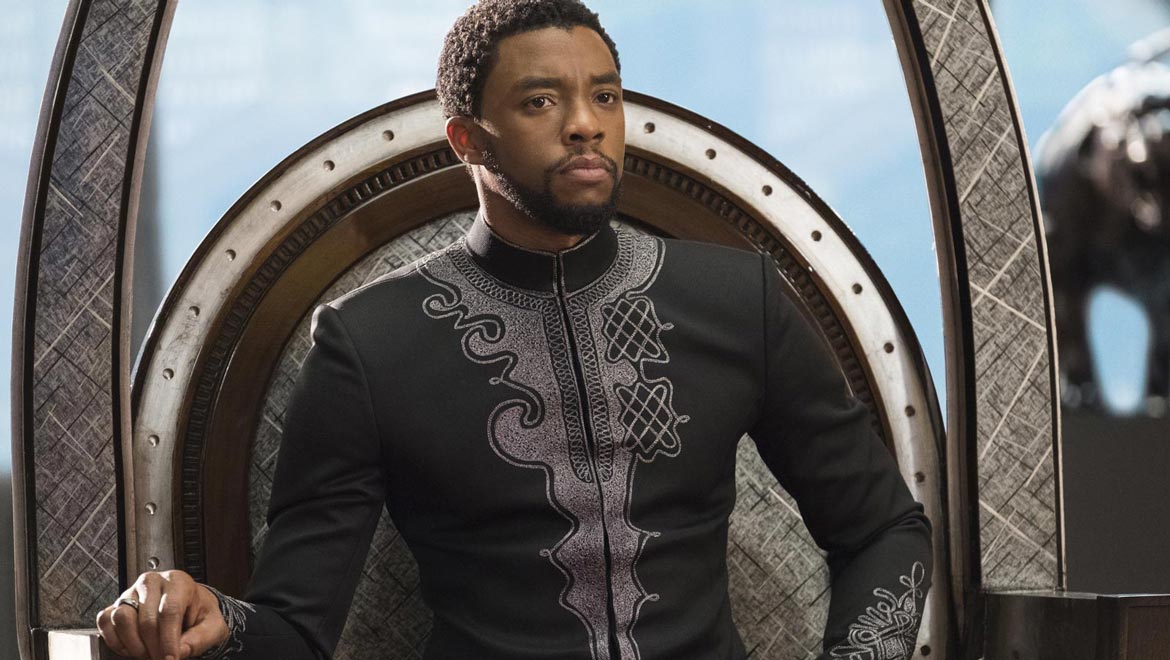 Following his exploits in Captain America: Civil War, King T'Challa (Chadwick Boseman) returns to the big screen to headline his own Marvel Studios blockbuster as the one and only Black Panther. Back in the advanced and secretive African nation of Wakanda, T’Challa/Black Panther faces old enemies and new perils that threaten not only his homeland, but the entire world. The film features a high-caliber cast and crew, directed by Ryan Coogler and shot by Rachel Morrison, ASC, the first woman in motion picture history to be nominated in cinematography for an Oscar® (Mudbound). With a combination of diverse representation in the cast as well as those behind the camera, it’s no wonder that TIME marks Black Panther as a major cinematic milestone.

To her first color-finishing project with Marvel/Disney EP Victoria Alonso and the Marvel Studios team, Senior Colorist Maxine Gervais brought a wealth of feature film experience. “Maxine was incredibly collaborative and takes a real pride in her work,” said Morrison, taking time out of her busy pre-awards schedule to discuss their work on Black Panther.

With Black Panther, the filmmakers were going for a look unlike most superhero movies. “We wanted the film and photography to feel real,” explained Morrison. “We wanted to highlight the beauty of Africa. Like all of our work, we were hoping for a subjectivity and clear point of view.” According to Morrison, the jungle scene was their biggest challenge, because, “it was shot interior on a soundstage and had a bit of a “set” feel to it. We knocked everything down and then really worked to amplify the contrast in the background. I am very happy with the results.”

Added Gervais, who did the grading on Baselight working out of a grading-theatre on the Disney lot, “It was easy to get a feel for what Rachel was after. Overall, she’s sensitive to contrast and shadows and has a great eye for it. I think the overall consensus (for the look) was rich and that’s how the movie feels – very rich and beautiful.”

Technicolor’s Brady Woods also noted that Marketing Services worked on all international and domestic trailers for Black Panther, as well as color for the entire TV campaign; edited by Carl McKay, produced by Chuck Giarratano, and final color for trailer and TV spots by Adam Nazarenko.

Watch the final and most explosive trailer for Marvel Studios' Black Panther!