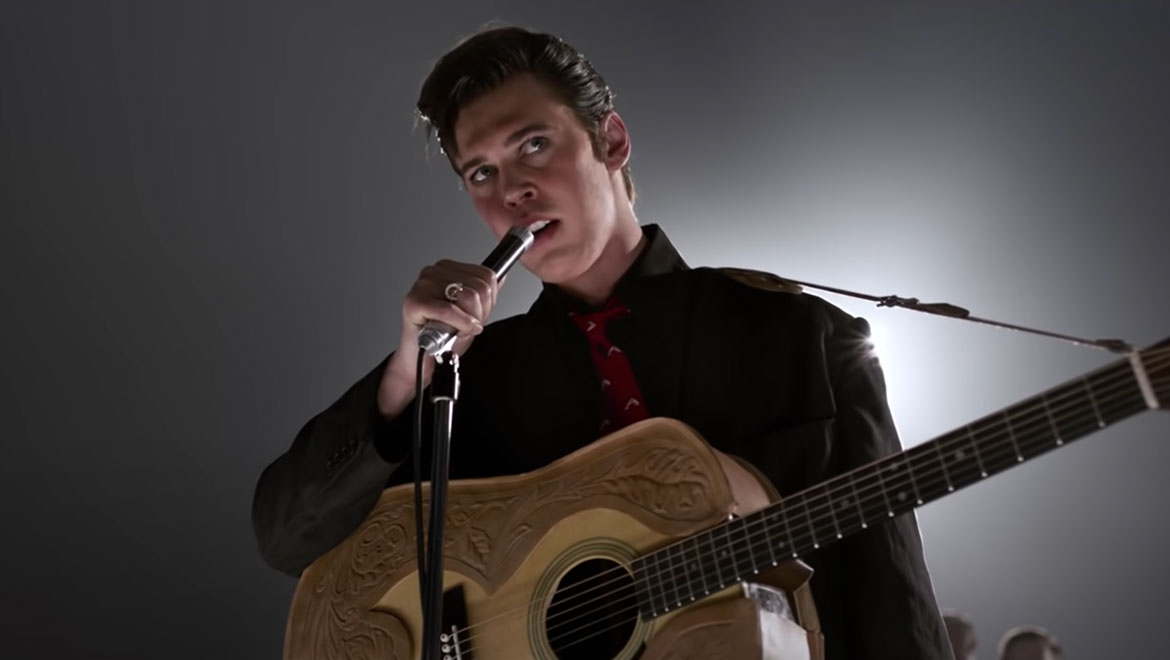 Elvis is still the king! The new biopic by Baz Luhrmann has been garnering rave reviews and has got the box office all shook up too. After an impressive opening in the US the last weekend of June, Elvis is proving just as popular overseas, hitting the $100 million mark at the global box office in less than two weeks. Austin Butler’s explosive portrayal has even sent Presley’s records back up the charts, reports Showbiz411.

Technicolor Creative Studios’ MPC team was brought on board for the electric scenes taking place during Elvis’ legendary time performing at the International Hotel Ballroom in Las Vegas.

To achieve the CG crowds of Elvis fans, the team procedurally generated texture variations across shared models to quickly build a large asset library of crowd characters. They then filled out the environment with several builds with varying behavioral traits – such as ambient, watching the show, clapping and cheering. These were then comped into sequences based on Elvis’s performance on stage.

Using non-simulation-based Houdini setups allowed the MPC team to quickly iterate where needed while still allowing for more freedom in the art direction. A sequence-based rendering solution was also put in place for the team to implement creative changes and update whole sequences at once.

MPC was also tasked with enhancing the International Hotel Ballroom itself, augmenting and digitally extending sets, and adding various prop elements to scenes.

Visit MPC to see more of their work on Elvis from Warner Bros. Pictures and their full filmography.