Directed by Anthony Russo & Joe Russo, Captain America: The Winter Soldier was served by a myriad of Technicolor divisions. 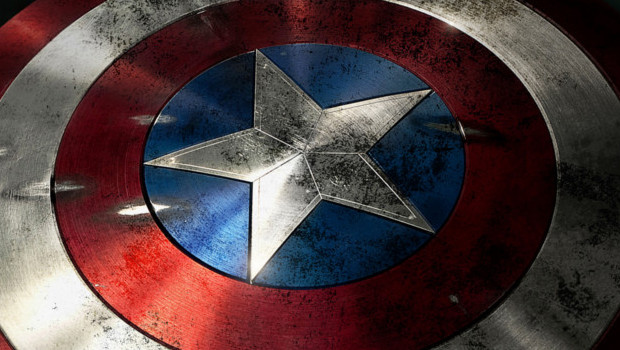 Directed by Anthony Russo & Joe Russo, the Walt Disney Company-Marvel Entertainment’s Captain America: The Winter Soldier was served by a myriad of Technicolor divisions in creative support to the April 4th North American theatrical release. Starring Chris Evans, Scarlett Johansson, Samuel L. Jackson and Robert Redford, the film was photographed by Trent Opaloch who was launched on the world cinema stage with his stunning photography for the films District 9 and Elysium.

Filmed on various locations around the US, including Cleveland, Ohio, Washington DC, Oakland and in Los Angeles, California, Captain America: The Winter Soldier was shot on the Arri Alexa, with full digital dailies support provided by Technicolor's John St. Laurent who delivired dailies, both on-location at Marvel Studios, in Manhattan Beach, and on-set at the various locations around the US.  Ryan Nguyen was the project’s DIT, using Technicolor’s DP Lights™ system, with a “multi-cam” configuration.

The film’s post services were produced by Technicolor’s Mike Dillon, with Steve Scott performing final grading chores for the filmmakers -- from the new finishing stages at the Disney Studios in Burbank, in 3 rooms re-outfitted by Technicolor.  The grading was produced over a period of seven weeks.  Technicolor then delivered film-outs, digital cinema mastering (147 versions in 2D, and 144 versions of the film in 3D), and finish-color for the film’s theatrical marketing campaign, including a spot for the Super Bowl, graded by Technicolor’s Ntana Key.  The theatrical marketing team delivered domestic and international trailers, as well as the film’s domestic broadcast spots.