The team revisits their journey on PAW Patrol: The Movie in a series of revealing behind-the-scenes “paw’dcasts”. 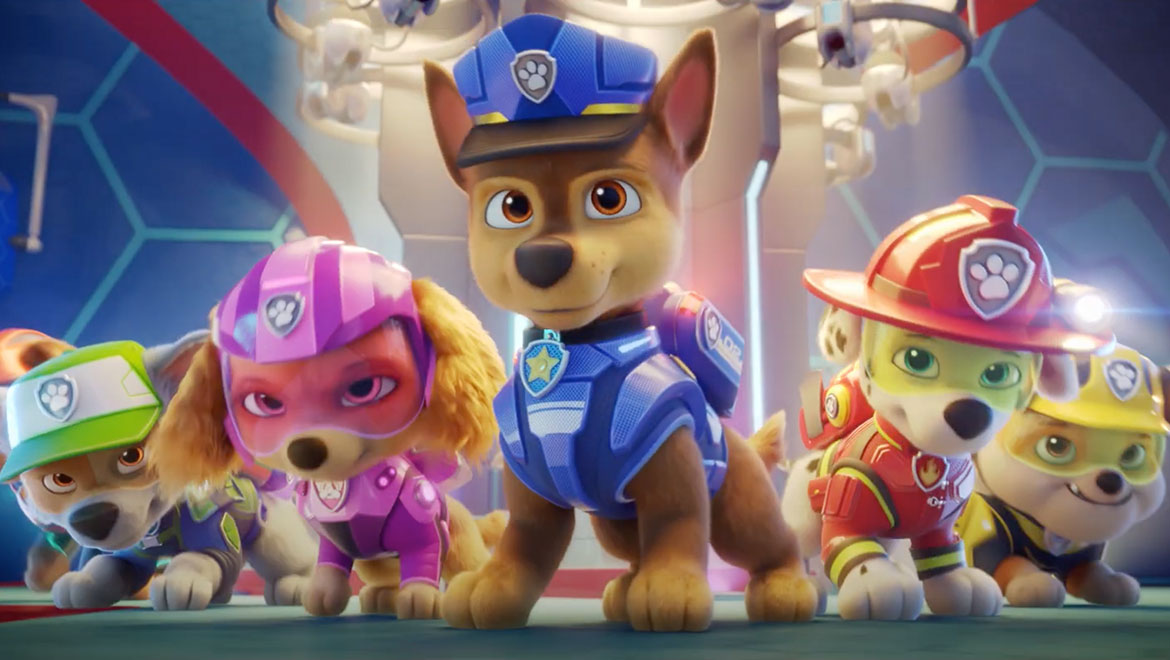 Technicolor Creative Studios' Mikros Animation has released a series of podcasts highlighting their contributions to PAW Patrol: The Movie, the first big screen adventure for our favorite animated rescue pups.

The feature was a huge success and recently was awarded a Golden Screen Award by the Academy of Canadian Cinema & Television. Now Mikros Animation is collaborating once again with Spin Master on PAW Patrol: The Mighty Movie, with Cal Brunker returning as director (find out here how to join the team on this epic project).

As we celebrate National Pet Day, here’s a look at how the beloved animated heroes of PAW Patrol made the leap from TV to movie stardom.

Episode 1 – FROM THE SERIES TO THE FEATURE ANIMATION

In this first video, the team talks about the challenge of bringing the PAW Patrol universe from series to feature animation. They share how they managed to stay true to the world-renowned franchise while meeting the quality for a feature animation, and above all how they gave it their best to ensure that the audience remains captivated by the feature-length story.

In this video, Mikros Animation artists explain how they crafted and animated PAW Patrol: The Movie for a family audience, and how they found the right balance in integrating all the ingredients for an epic big screen adventure that brings the family-friendly franchise to another level.

Episode 4 – A CHALLENGING PROJECT THAT GOES BEYOND ANIMATION

In this last “paw’dcast”, the team shares insights on the production of PAW Patrol: The Movie – from the excitement when they discovered the first animatics, to working with Spin Master on the associated toy line, to the challenges they faced when the pandemic hit the world, pushing the entire team to work remotely and crafting the entire feature animation from their homes. Beyond the animation, PAW Patrol: The Movie will always remain top of mind for the teams of Mikros Animation Montreal!

Visit Mikros Animation for more on PAW Patrol: The Movie and the team’s work on this heroic tale.