Intercompany Project for Women is based on the UN’s Women’s Empowerment Principles espousing equal opportunities for women. 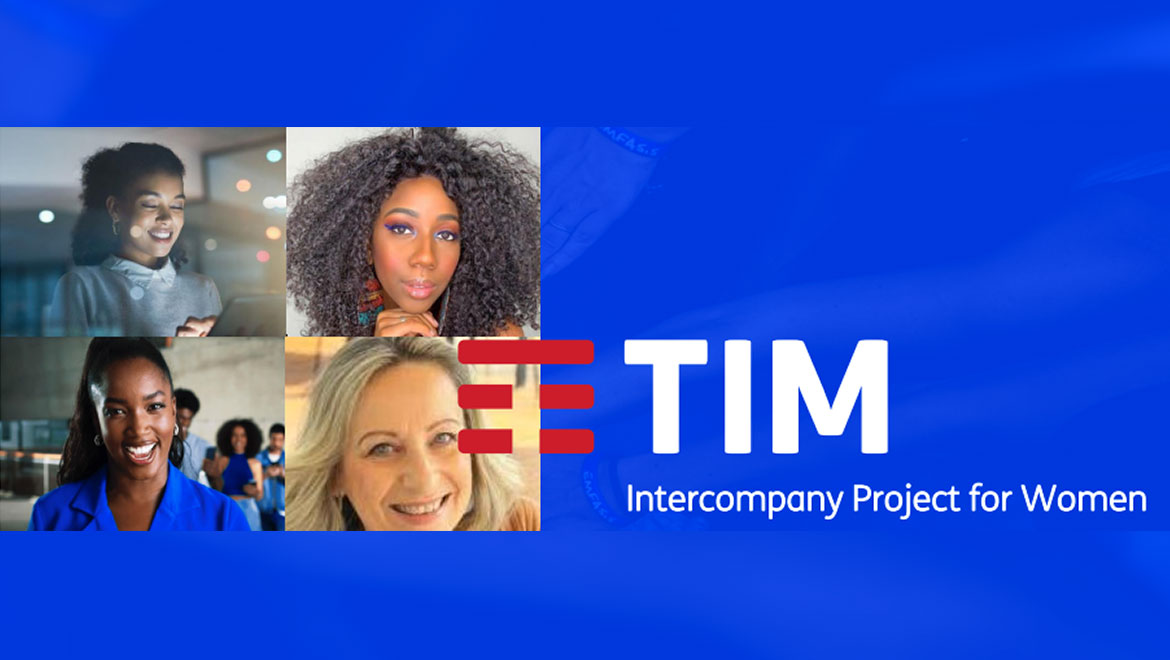 Technicolor Connected Home has joined a leading customer, TIM Brasil, on a project they are spearheading in Brazil along with two other organizations, Mulheres Positivas (Positive Women) and CMI.

Aimed at the employability of women through training and professional development, the Intercompany Project for Women is based on the United Nations’ WEPs (Women’s Empowerment Principles) >– signed earlier this year by Technicolor CEO Richard Moat – espousing equal opportunities for women.

Today more than ever, women in Brazil face unprecedented challenges and obstacles. Official reports put the number of women in Brazil who have lost their jobs since the start of the pandemic at approximately 8.5 million. The TIM project unites the effort to employ women through a focused initiative, which aims to improve the competitiveness of unemployed women in the marketplace on three fronts: 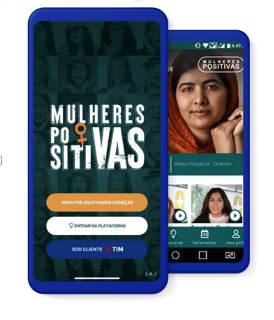 Launched in July, the campaign currently brings together 40 companies, including Technicolor Connected Home, from multiple industry sectors. Along with TIM Brasil, the initiative is being led by CMI, a consulting firm specializing in Customer Experience and Diversity & Inclusion; and Mulheres Positivas, a movement focused on promoting the personal and professional development of women through information and resources. There is also a downloadable app called Mulheres Positivas.

“Recent research shows that the pandemic has accentuated social and gender inequalities,” explained Maria Antonietta Russo, TIM's Human Resources VP. “Brazil registered a record unemployment rate among women, reaching almost 18%. We mobilized large companies, in different sectors, who understood the urgency of this concrete initiative of inclusion and social transformation and will work with us in actions of employability, training and professional development of women.” (For comparison purposes, the unemployment rate among men is 12.2%; the same study showed that the participation of women in Brazil's labor force stood at 45.8% in 2020, the lowest level since 1990).

Job opportunities, training and mentoring for women – there’s an app for that.

The Mulheres Positivas app was created by businesswoman Fabi Saad as a digital platform to support the personal and professional development of women. In addition to publicizing job openings at partner companies, the app offers training courses that are also provided by participating companies (more than 100 free courses already available); and an intercompany mentoring program focused on the career development of women. The vision is for the program to evolve beyond participating companies to offer free and voluntary mentoring to women in society overall.

TIM will launch soon a broad communication strategy to encourage download of the Mulheres Positivas app. The goal is to introduce the project to a wider audience so that more people can enjoy its many benefits.