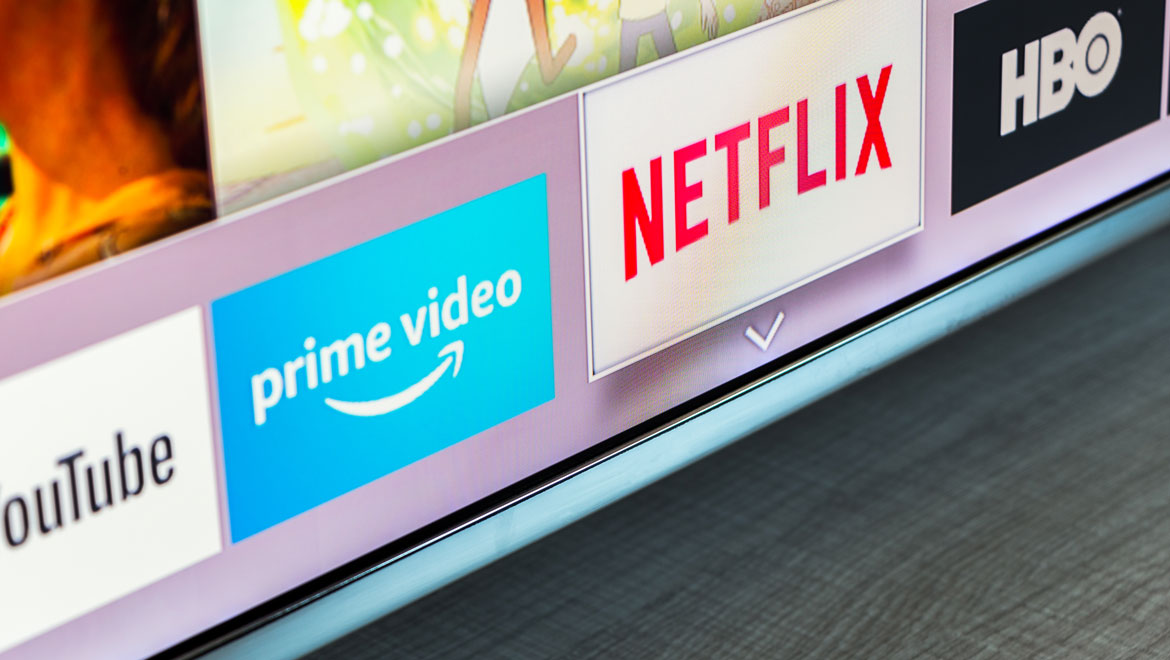 “Technicolor currently handles most of the software integration and certifications for Android TV platforms in pay-TV environments. We have dedicated test and certification teams that are the most experienced in the industry because we have implemented over 75 percent of the Netflix and Amazon Prime Video certifications. This experience helps operators improve their time to market by enabling OTT providers to achieve scale in a resource efficient way.” — Brian Jentz, Technicolor.

The rapidly growing presence of Netflix, Amazon Prime, Hulu and others has effectively made resistance by pay-TV providers futile.  Consequently, we are seeing a series of announcements around the integration of OTT services into pay-TV environments.

“You just have to look at the numbers to understand this trend,” says Jentz. “Netflix alone now has 137 million subscribers worldwide after adding seven million in the third quarter of 2018. They are forecasting an additional nine million subscribers in Q4 of this year,” he says.

The trajectory of pay-TV and traditional cable/telco subscriber bases are moving in the opposite direction. New consumer research from Leichtman Research Group, Inc. (LRG) finds that 78 percent of TV households in the United States subscribe to some form of pay-TV service, down from 86 percent in 2013.

The Emergence of a Robust Pay-TV/OTT Android TV Ecosystem

After years of keeping OTT out of their “walled gardens,” pay-TV operators have concluded that they need to provide OTT offerings to fulfill consumers’ expectations and stem the outgoing tide of subscribers. But, points out Jentz, the key to success revolves around how well network service providers achieve full integration of OTT content into the pay-TV environment.

“End users want to stay on HDMI 1 and not worry about switching video inputs on their TV,” he says.

Effectively addressing these and other hassle factors in today’s hybrid environment may indeed offer a point of differentiation that can help pay-TV operators stop subscriber flight.

“Consumers are looking to save money. If they can have the benefits of accessing OTT services, while avoiding the need to purchase retail set-top boxes, that could be a major opportunity for traditional network service providers. This is especially true outside of North America, where there is a very low installed base of retail set-top boxes,” says Jentz.

The key is interoperability and the user experience. This is where the growing Android TV ecosystem is playing a major role in defining the future of the home video services market. It provides a common platform on which a diverse set of offerings from different sources can coexist.

“Netflix and Amazon Prime Video currently are the only two OTT players to require their own certifications for each new Android TV set-top box launch and release. They do this to ensure the highest possible quality of experience on each device,” says Jentz.

For their part, OTT providers see an opportunity to harvest productive win-win scenarios, by integrating the Android TV ecosystem into their pay-TV relationships. This is triggering a slew of joint promotions between OTT and pay-TV providers.

“Netflix, in their recent earnings call, pointed out that integration with pay-TV set-top boxes is really starting to become a meaningful way of increasing their user base,” says Jentz.

This is good news for Technicolor.

“We are the premier set-top-box integrator of Android TV deployments for global network service providers. Technicolor currently handles most of the software integration and certifications for Android TV platforms,” explains Jentz.

Technicolor has worked with over 10 pay-TV operators to deploy Netflix under Android TV set-top boxes, most of which involved multiple Netflix certifications to accommodate the transitions through the different versions of Android TV -- from Marshmallow to Nougat and now to Oreo and Pie.

“For instance, LG U+ in Korea is a very large Android TV deployment. The operator launched Netflix in November of this year. Other operator STB deployments with Netflix include: Vodafone Australia; Dish AirTV player in the US, as well as Com Hem and Canal Digital in the Nordics,” explains Jentz.

Amazon Prime Video has also started deployments with operators — like Airtel in India and Partner Communications in Israel and most recently Telecom Italia — during 2018.

“Both of those operators also offer Netflix on the same STB. We expect the number of operators offering these services to grow significantly in 2019, as it’s a clear win for everyone involved — end users, OTT players, and pay-TV operators,” says Jentz.

These projects have enabled Technicolor to develop an unparalleled level of talent and expertise around Android TV deployments for network service providers.

“We have dedicated test and certification teams that are the most experienced in the industry. Technicolor has implemented over 75 percent of the Netflix and Amazon Prime Video certifications. This experience helps operators improve their time to market, while enabling OTT providers to achieve scale in a resource efficient manner,” he concludes.