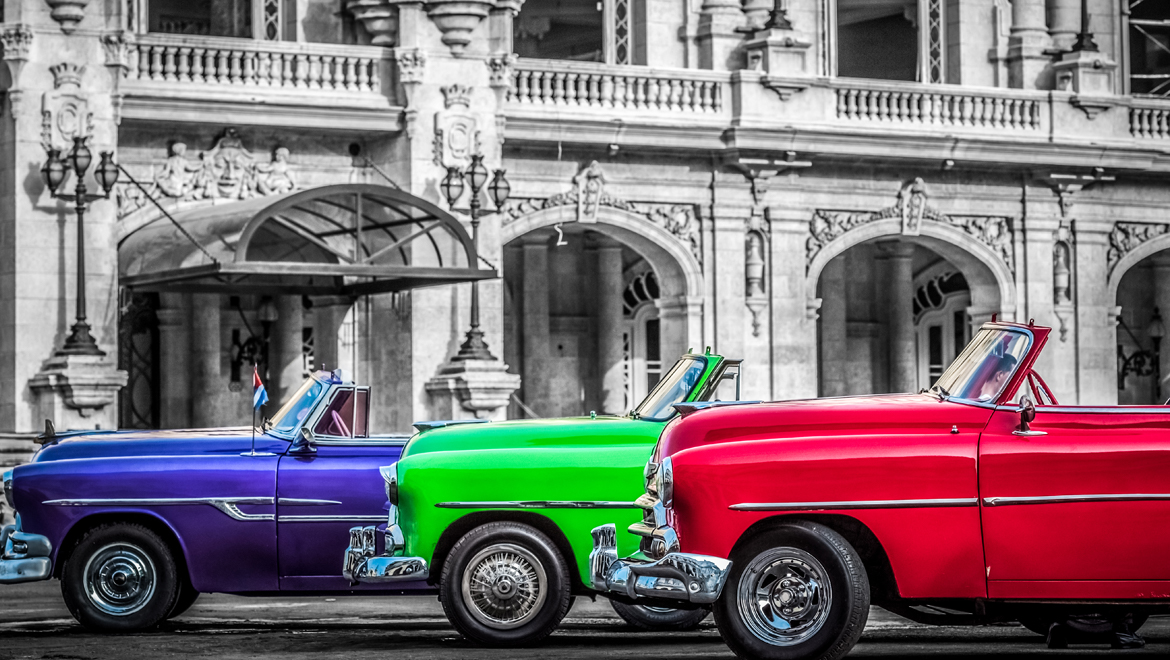 To confidently begin implementing High Dynamic Range (HDR) as we move forward into the new year, the broadcast industry must be able to bridge the gap between HDR and Standard Dynamic Range (SDR). Stepping into that gap is SL-HDR1, Technicolor’s recommendation for a single-layer solution that supports compatibility with all non-HDR screens and non-HDR equipment.

According to Alan Stein, Vice President of Technology and Standards at Technicolor, the Advanced Television Systems Committee (ATSC) has approved Technicolor’s SL-HDR1 amendment as a Proposed Standard. Once voted on, it is expected to be added as an option to the ATSC A/341 video standard.

“SL-HDR1 technology allows a broadcaster to deliver a signal that can be rendered as SDR as well as HDR,” explained Stein. “The bitstream is SDR and it contains an extra packet which enables HDR reconstruction. This packet is metadata that – in essence – reconstructs the HDR signal as it was captured or constructed. The metadata is encapsulated in the video bitstream.”

Devices that don’t support HDR will simply ignore that part of the bitstream, he says, while devices that support SL-HDR1 (LG TVs, for example) read the metadata, decode it, and reconstruct HDR video.

Because HDR can be automatically converted into a format for both legacy screens and HDR screens, broadcasters only need to produce content in HDR. Broadcasting the content in a single layer uses network resources more efficiently and eliminates the need for parallel HDR/SDR infrastructure in the content capture, creation, and distribution process. With SL-HDR1 also ensuring that content is properly distributed and accurately displayed on both HDR and SDR screens, the end-user can expect consistent viewing quality on every device type.

According to Stein, moving Technicolor’s SL-HDR1 amendment to Proposed Standards status is the last step before finalizing it as an option in the ATSC A/341 video standard.

“With this pivotal step, broadcasters and equipment vendors have far more confidence in the maturity of SL-HDR1,” said Stein. “They know that at this juncture, the amendment is stable and not going to change substantively. Vendors will implement SL-HDR1 with high confidence that, if they adhere to the specification, interoperability will be assured.”

ATSC membership now votes on the proposed SL-HDR1 amendment ballot. Within the first quarter of 2018, there is every reason to expect that SL-HDR1 will be integrated into the existing ATSC A/341 standard.

“For broadcasters,” Stein concludes, “Proposed Standard approval starts a clock. They know that within a short fixed period, the standard will be finalized, and in coming months they will see that technology implemented in commercial products.”