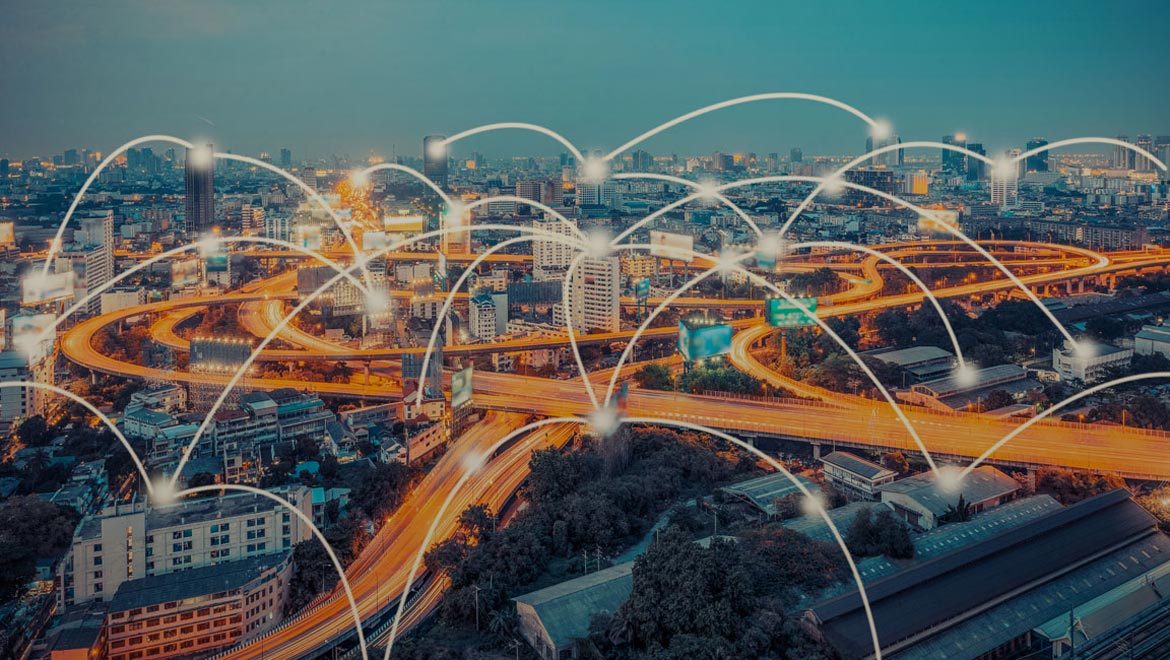 The rise of streaming media has opened the door to so many new and interesting creative voices in the storytelling community – burgeoning filmmakers and content creators who want to try new things, push new boundaries, and experiment with every cutting-edge technology possible.

As a result, today's television landscape has never been richer. The sheer volume of shows – many created exclusively for or by streaming media providers – gives consumers unprecedented choice and access to a vast array of high-quality movies and episodic series. As OTT goes mainstream, permeating all segments of the technology adoption curve, big changes continue to sweep the industry – creating opportunities for all involved.

More and more, OTT providers are behaving like super studios – already putting out nearly three times the content of traditional studios. Netflix alone is working to produce over 600 original titles for next year and hoping to create as many as 800 original titles per year by 2020. Their extraordinary success with shows like Stranger Things bodes well for other providers looking to do the same.

Large and diversified countries (such as India, according to a Deloitte report, Digital Media: Rise of On-demand Content) have specific regional demand for localized content to serve their different demographics and languages. Local operators are in a unique position to meet this demand for regional content across the globe – and they’re doing so by getting into the content creation and licensing business like their OTT counterparts.

Consumers increasingly expect the content they enjoy at home to have the same level of cinematic quality once reserved for theaters. The trend is terrific news for the community of post-production and VFX artists and technologists now being tasked with bringing theatrical production quality to streaming series, such as those from Amazon Studios (e.g., Mozart in the Jungle; The Man in the High Castle; The Last Tycoon).

Where once the industry operated to a seasonal rhythm, today the flow of content is constant, with entire seasons hitting on the same day to leverage the binge-watching lifestyle. Key performance indicators for success and failure are also being radically altered. For example, a standard TV show’s overnight rating can triple or quadruple once it is available on Hulu for an extended period of time.

The average consumer is the winner! That’s because the success of OTT has opened the door to the largest segment in the adoption curve, Joe Six-Pack. The proverbial “average Joe” watching TV with a six-pack of beer now has so many choices – from a growing community of content creators – that the beer is likely to run out long before the shows.

Technicolor is at the forefront of innovation for OTT and the new ways that video is being consumed. We merge our own hardware and software expertise with world-class partnerships to create advanced video and home network technologies for the best consumer experiences – regardless of place, device or time.

Technicolor has a rich Hollywood legacy as a creative and innovative technology leader – always empowering filmmakers to deliver their content to market at the highest level of color, sound, and visual effects quality. Now with new content being released every week, Technicolor is constantly finishing productions for worldwide distribution, often turning in all episodes at once to meet the demands for how audiences want to consume their streaming shows.

Service providers working with Technicolor leverage our legacy in creating premier content and our expertise in advanced video technologies to deliver seamless access and premium video experiences to consumers around the world – building deeper relationships with customers and further establishing themselves as essential to the home content experience.

Though the entire entertainment ecosystem may be going through growing pains, there’s also enormous opportunity for more of those in the industry to engage with the hottest emerging creative talent and the most compelling technologies.