Developing the Color Spark in a Story of Love, Lust and Forbidden Desire for Wanderlust 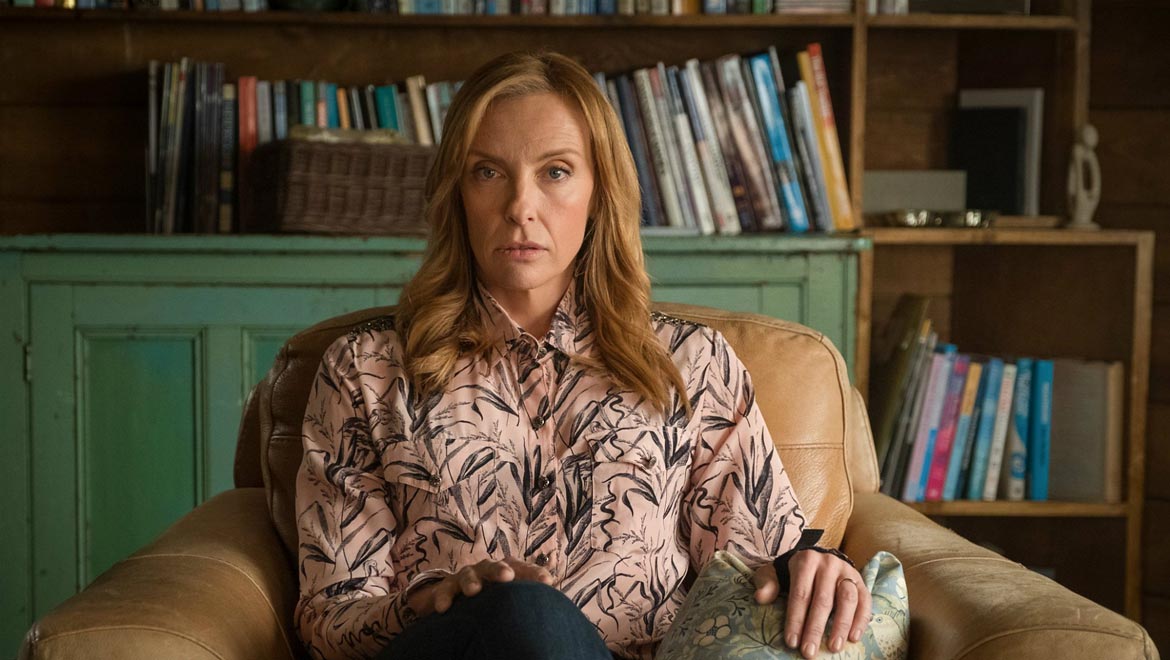 Wanderlust, from Netflix and the BBC, is a drama that is not afraid to explore the darker side of marriage and relationships. The new six-part series follows Joy Richards, played by Emmy Award-winning actress Toni Collette, who is trying to find a way to keep the spark alive with her husband after her cycling accident causes them to reassess their relationship.

Alongside series DOP and frequent collaborator Ben Wheeler, Technicolor London’s Senior Colorist Dan Coles was responsible for developing the look of the series. Wanderlust marks the third time Wheeler and Coles have worked together, following The Level and the second series of Doctor Foster. The collaboration on Wanderlust started a few weeks before the shoot began. The two worked on camera tests, together looking at different options for the 4K shooting requirement – and also discussing looks, lenses, and filtration.

Prior to production, Wheeler also worked with the director Luke Snellin, discussing mood boards and selecting reference frames for the grade. As Coles explains: “I always find the mood boards and reference frames helpful in trying to determine what kind of look is trying to be achieved, along with the discussions in the camera testing stage. Conversations about lighting, costume, makeup, sets, locations, and design were key too.”

The main look was discovered once the grade started. Grading in HDR provided more freedom to Coles, who describes the final result as “a filmic look – rich in saturation, color, and contrast.”

“The HDR workflow gave us more scope and range in color gamut and contrast range – to push the look. We bounced ideas between each other and had the time to try different looks in any given scene. What worked well varied from scene to scene, but the overall aim was to get a rich and filmic look, and to embrace the benefits of HDR,” explains Coles.

Grading in HDR also provided Coles with some fun highlights, two scenes in particular. As he recollects:

“The live music club venue in one of Luke’s episodes had so much in-camera color range, we were really able to push and maintain information, especially with regards to the multi-colored strobe lighting. This helped make the scene feel so much more vivid and real.

“Equally, in one of director Lucy Tcherniak’s later episodes, we had a scene of a school fundraiser with teachers and guests dressed in 1980’s costumes. The design involved lots of disco lighting, glitter balls, pinks, neons, and general color. Again in HDR, the sheer wealth of color range that we had to play with produced absolutely stunning results.”