Frictionless Adoption: Removing the Barriers to Immersive Experiences Will Open Up Opportunities for Distributors

While cool things are going on in VR today, some structural barriers – many of our own making – are standing in the way of frictionless adoption... 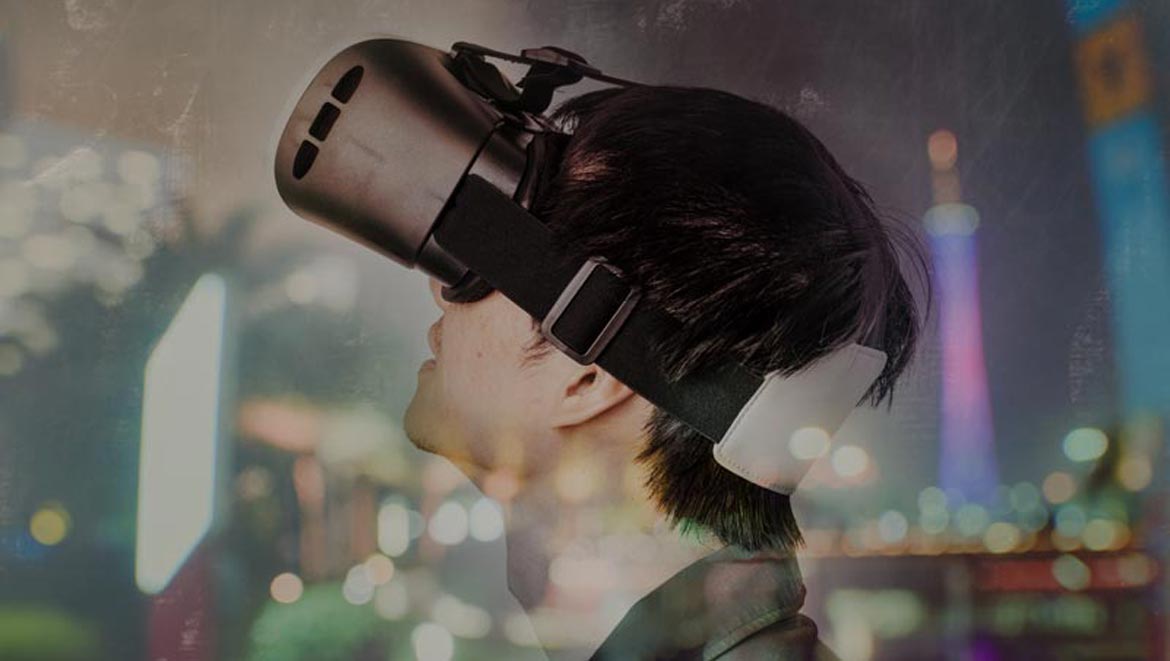 Analysts like Digi-Capital are bullish on the AR/VR market, forecasting that revenue will hit $120 billion by 2020. A new Juniper Research forecast expects the VR hardware market -- including VR headsets, peripherals, and 360-degree cameras -- would grow to more than $50 billion by 2021.

This year, most of that revenue – 65% –will come from sales of head mounted displays (HMDs). Though we’ve seen heavily stepped-up production of HMDs and the numbers are encouraging, we still have a long way to go to in terms of frictionless access and interactions with the technology. Beyond creating compelling content and harnessing cool technologies, we must ask ourselves some key questions around these themes.

The State of VR Today – DO Try This at Home

While cool things are going on in VR today, some structural barriers – many of our own making – are standing in the way of frictionless adoption.

There is no greater fan of this emerging medium than me – and the potential of the artists and technologists who are exploring this uncharted territory. This is all the more reason to take a hard look at where we are today, and what we need to be doing differently to avoid becoming a permanent science experiment. In a medium that competes with on-demand movies, television, and music, how do we capture people’s precious leisure time at home?

Because devices are not readily available to the mass market, people are not buying headsets or gaming computers in the numbers necessary to reach the tipping point. We are not creating enough opportunities for people to try these technologies, especially in the home, where they can fall in love with this new medium. And even if they do buy a gaming computer or headset, uploading the content onto their device or platform is not as easy or intuitive as it should be.

Intuitiveness is the Key to Frictionless

Avatar was a breakthrough, avant-garde film experience; it represented a different way to tell a story. While I was working on the movie with director James Cameron, he came up with a code name for the project: 880. When I asked why, he replied:

“Everybody from ages eight to 80 needs to enjoy this film.”

From the beginning – and all through the production process – James was focused on what mattered most: connecting as seamlessly to the audience as possible. He was not interested in selling the experience to just a few million consumers; he wanted everybody.

Wanting everybody is not a bad objective to take on.

But it will take everyone working together to build an integrated ecosystem – from content creation, through distribution and consumption – to achieve the kind of scale and consumer impact that will make immersive content an important part of the media mix in homes around the world.