The Future is Here: Welcome to the Metaverse!

The Mill teams up with Riot Games Music and Wave for Pentakill III: Lost Chapter – launched via interactive virtual concert experience in a Metaverse world. 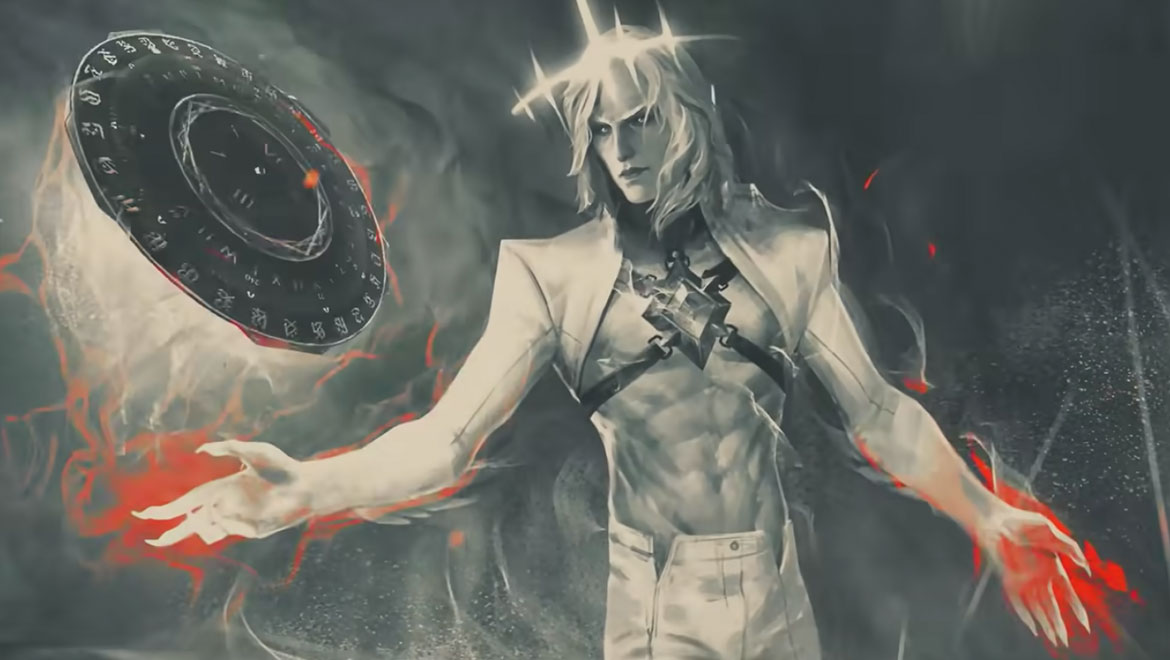 Where were you at the dawn of the Metaverse?

For fans of League of Legends’ metal band Pentakill, they were rocking out at an interactive virtual concert, the likes of which have never been experienced before.

Pentakill, the virtual band created by Riot Games for its debut title, took to the Metaverse to launch their new album. The Metaverse is the new shape of interactive experiences, where augmented and virtual reality, gaming, commerce and social networking converge in one virtual environment.  Once inside this virtual world, we can experience everything from entertainment and shopping to work, education and social interactions.

“The Metaverse future I see is a hybrid, virtual and physical reality that offers a new kind of accessibility to data, entertainment, art and experiences, much like the internet did upon its inception,” said Aleissia Laidacker, Global Director of Creative Technology at The Mill. “Brands are looking to use these creative technologies such as game engines, AR, VR and AI to create experiences that resonate [and invite us] to take part in meaningful experiences that allow us to engage with brands in new ways.

Or in this case, a fictional heavy metal band.

Directed, produced and crafted at Technicolor Creative Studios’ The Mill, who teamed up with Riot Games Music and Wave, the full interactive album experience is an unprecedented ‘music’ meets ‘gaming’ meets ‘entertainment’ hybrid event, where the real and virtual collide in entirely new ways.

During 45 minutes of motion-captured musical mayhem, Pentakill played their new concept album in real-time, captured by 40+ virtual cameras and created by over 70 world-class digital artists and creative technologists. The stage show – actually five surreal stages – features a dystopian invasion from an evil Sky God, with legions of adoring fans not just watching but taking part in an epic battle.

Pushing the boundaries on what a virtual gig could be meant combining the power of today’s real-time technology with a mastery of character and environment design topped with the choreographed magic of the highest stagecraft. Not to mention pushing the Unity real-time game engine to its limits – with storytelling and visual fidelity on a mammoth scale.

“Riot were adamant that everything was rooted in the true motion-captured performance of the band, so the show is filmed like a classic concert with the same camera-language and a musically tight choreographed performance, while also taking the band and audience on a truly cosmic journey,” explained Dan Phillips, Executive Producer at The Mill. “Balancing those elements was crucial and we were mindful of the maxim: just because you can do anything, it doesn’t mean you should.”

The collaboration with Riot, Wave, Stufish (entertainment architecture) and Creative Director Lee Lodge was intense, but working in real-time meant that solutions could be improvised on the fly and viewed in-engine immediately.

“It’s a virtual sandbox,” said Senior Technical Art Director, Mikko Martikainen. “Working in real-time and in-engine like this is a very creative process and happy accidents are easy to come by, almost like real-world filmmaking and very different from linear CG.”

Launched live and attended by hundreds of thousands of fans across the globe, this epic virtual gig is “the most ambitious, one-of-kind proto Metaverse experience ever created,” said Alex Wills, Chief Experience Officer at The Mill. Raising the bar for this new kind of live entertainment touched every one of The Mill’s studios and service offerings – Experience, Creative Production, and world-renowned VFX.

Read more about the Metaverse and this exciting project at The Mill, and in coverage from Rolling Stone, The Hollywood Reporter, The Verge, and CG Society.