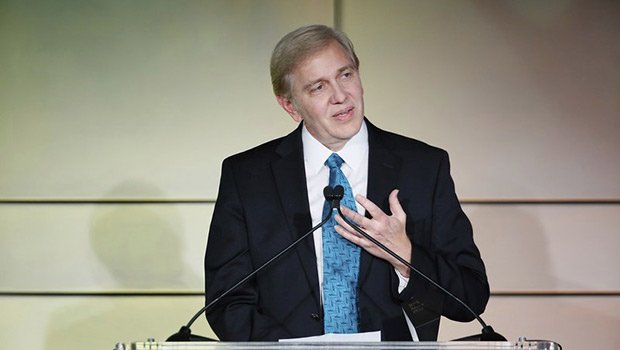 The winners of the 10th Annual HPA Awards were announced recently and two of Technicolor’s talented artists took home awards for their outstanding contributions in post-production. The HPA Awards honor the talented individuals who provide post-production services for films, television, and commercials, and help to create extraordinary cinematic experiences for audiences around the globe.

Talent from Technicolor’s Production Services division and MPC were nominated for a total of five HPA Awards this year, including: