In Honor of WorldPride 2019, Technicolor Recognizes 50 Years of Pride With a Parade of Noteworthy Films

The power of storytelling parallels the making of history – and sometimes they’re happening right around the corner from each other. 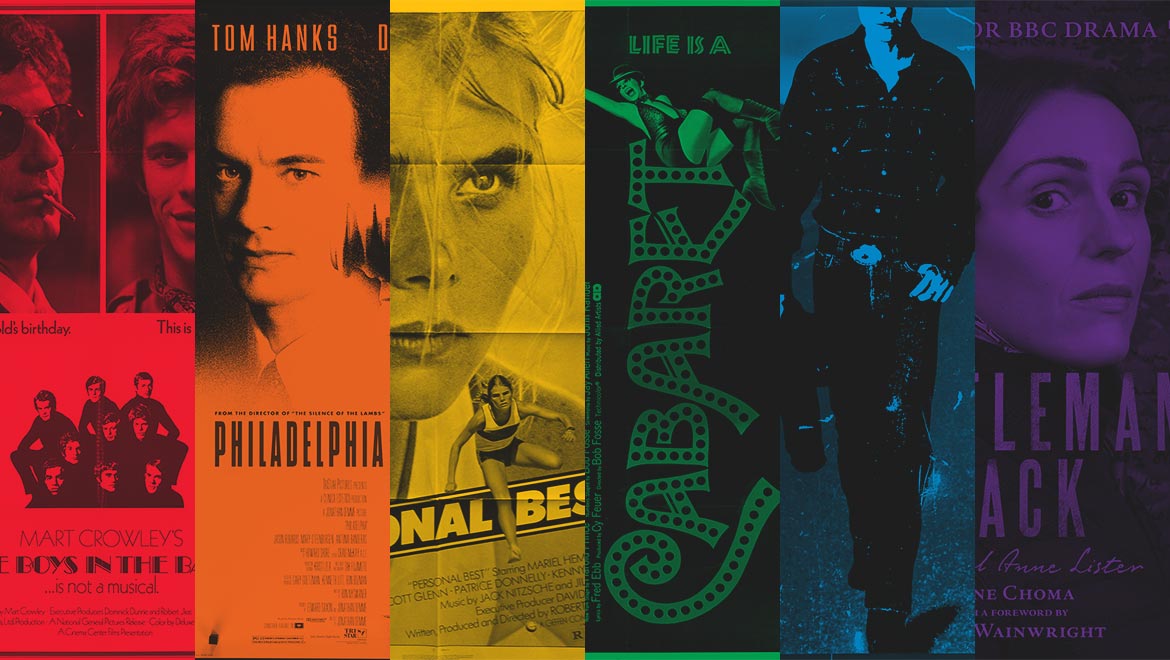 For the 50th anniversary of Stonewall, New York is hosting the largest Pride celebration in the world, spanning the entire month of June and culminating in the NYC Pride March on Sunday, June 30.

The Stonewall riots began in the early morning hours of June 28, 1969, at the Stonewall Inn in NYC’s Greenwich Village neighborhood. That very same month, beginning on June 2, The Boys in the Band began filming in New York, including just around the corner at the Julius Bar.

It is one of the many LGBTQ+ themed movies that Technicolor would be proud to work on over the next 50 years. In honor of WorldPride 2019, Technicolor looks back at some of these memorable – and momentous – films, representing half a century of pride. 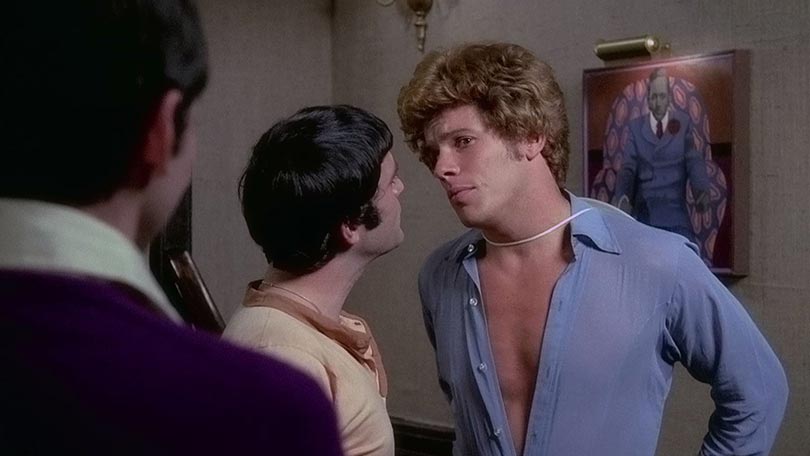 Though of its time, The Boys in the Band is considered a filmmaking milestone for being one of the first major American movies to feature a cast of gay characters. It was directed by future Oscar winner William Friedkin with a screenplay by Mart Crowley, based on his Off-Broadway hit play. Within two years of its release, the once taboo subject would be the theme of some two dozen more films. The historical significance of the play and film adaptation was recognized in 2018 with a Broadway revival celebrating the show's fiftieth anniversary. Currently, Ryan Murphy is set to adapt the play for Netflix with the revival’s all-star cast. 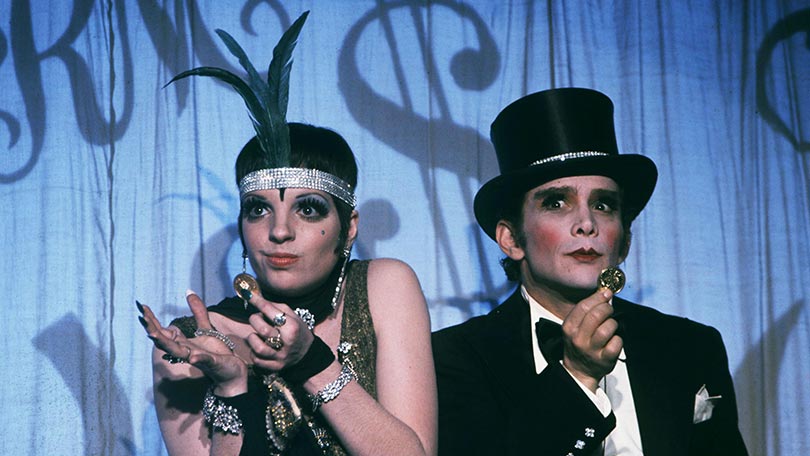 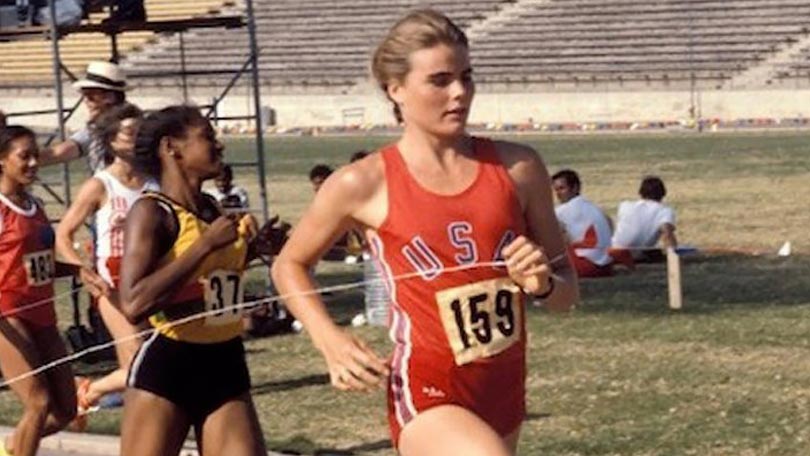 Directed and written by Oscar winner Robert Towne (Chinatown), and starring Mariel Hemingway, Personal Best was one of the most talked about films the year of its release. Hemingway trained for more than a year in preparation for her role as a pentathlete competing for a berth on the U.S. Olympic team, who falls in love with a fellow athlete also competing for a spot. As film critic Roger Ebert wrote at the time, “Because their relationship seems to be so deeply felt, so important to them, we're fascinated by what may happen next.”

Technicolor worked on other boundary-pushing films breaking through mainstream Hollywood that year, including Victor Victoria and Tootsie.

In this groundbreaking film, one of the first mainstream pictures to tackle the subject of HIV/AIDS, Tom Hanks (winning the Oscar for Best Actor) plays a lawyer fired by his firm after his status is revealed. The only advocate willing to help him in his wrongful dismissal suit is a small-town, homophobic lawyer played by Denzel Washington. Oscar-winning director Jonathan Demme felt that popular actors like Hanks and Washington, as well as Bruce Springsteen, who wrote and performed the film’s theme song, would attract a wider audience – and the film is credited with increasing AIDS awareness and finally starting to lift some of the stigma around it. 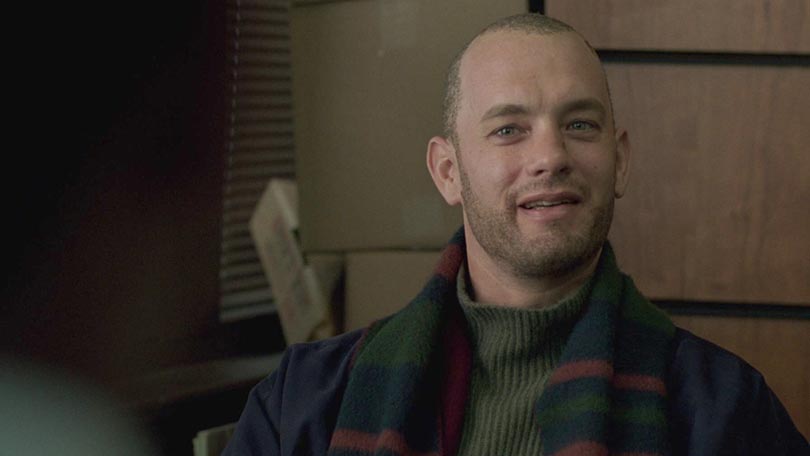 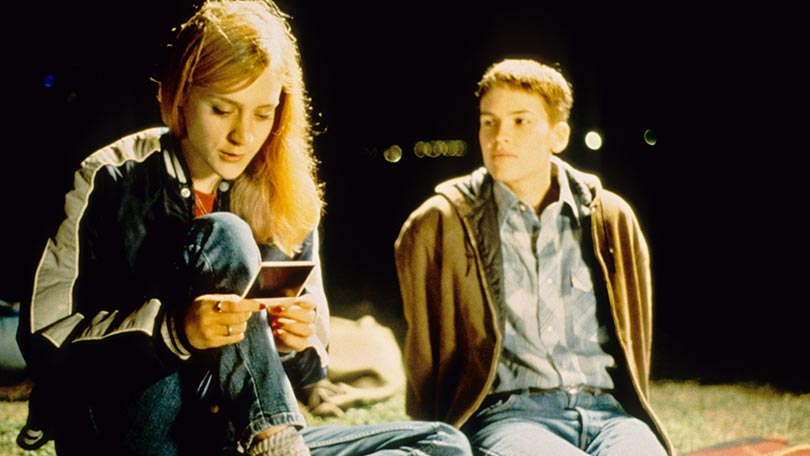 Teena Brandon, living his true identity as Brandon Teena, attempts to find love in a small Nebraska town. But when his new friends discover his secret, tragedy unfolds. Director Kimberly Peirce, in her feature film debut, also wrote the original short film, based on actual events. Hilary Swank, in the leading role, lived her life as a man for the better part of a month, and her Oscar-winning performance not only put her on the Hollywood map – but shined a much-needed spotlight on the type of stories that often remain in the dark.

Eleven-year-old Billy Elliot, a miner's son in Northern England circa 1984, discovers he has a great hidden talent for ballet. His instructor Mrs. Wilkinson (Julie Walters) encourages him to try out for the Royal Ballet – a pursuit forbidden by his widowed father and bully of an older brother. Will Billy succumb to family pressure or follow his true passion? Newcomer Jamie Bell took ballet classes for the role, suffering taunts by his peers that he used as inspiration to play Billy. The poignant film by director Stephen Daldry was nominated for three Oscars and won a BAFTA for Best British Film. 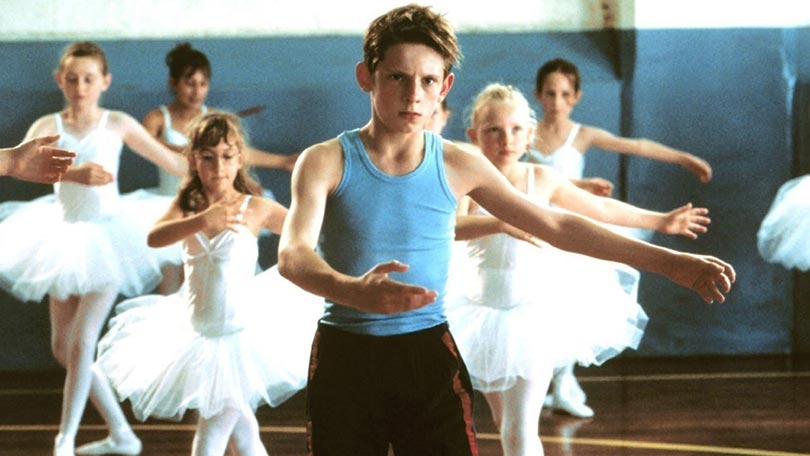 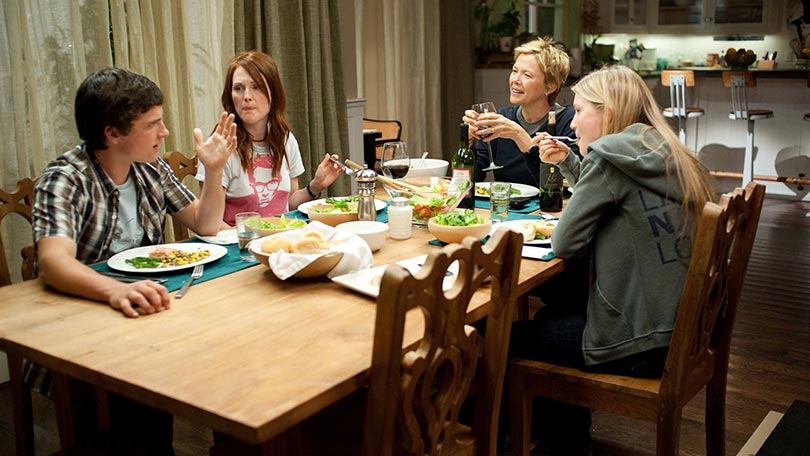 Two teenaged children, conceived by IVF, invite their newly-found biological father (Mark Ruffalo) into their lives, after being raised by two moms, played by Annette Bening and Julianne Moore. Comedy and drama unfold. The film is largely based on the life and family of co-writer and director Lisa Cholodenko. Filmed in 23 days, the creators looked to post-production to finish the picture in time for Sundance, where it became one of the festival’s breakout hits. It was nominated for four Oscars, including Best Motion Picture.

Gentleman Jack and The New 30

More recently, we can add episodic content to the list as well – such as this year’s HBO/BBC period drama Gentleman Jack – and The New 30, the web series by Technicolor’s own Walt Bost, Emmy-nominated for Outstanding Digital Daytime Drama.

As we say Happy Pride, here's to those who had the courage to tell – and keep telling – their stories 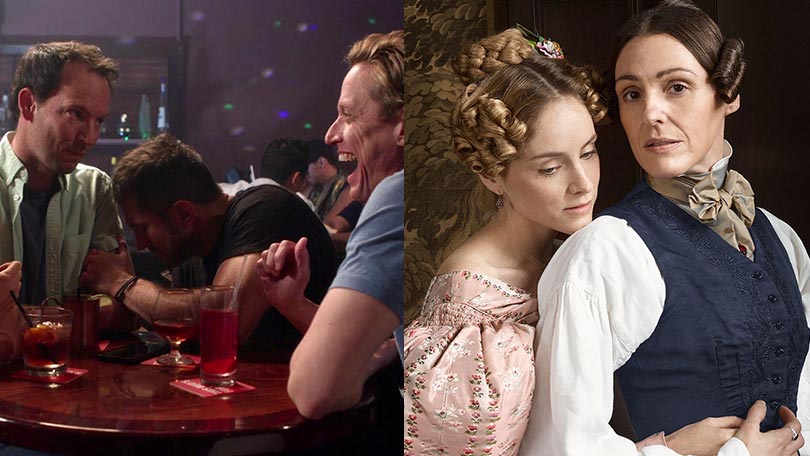