Horror Genre Welcomes VR to the Dark Side

As Virtual Reality (VR) gains more and more mainstream traction, it is the horror genre that is providing a strong foundation for immersive experiences as they continue their expansion into adjacent industries – as well as maintain their hold as the future platform for entertainment content. 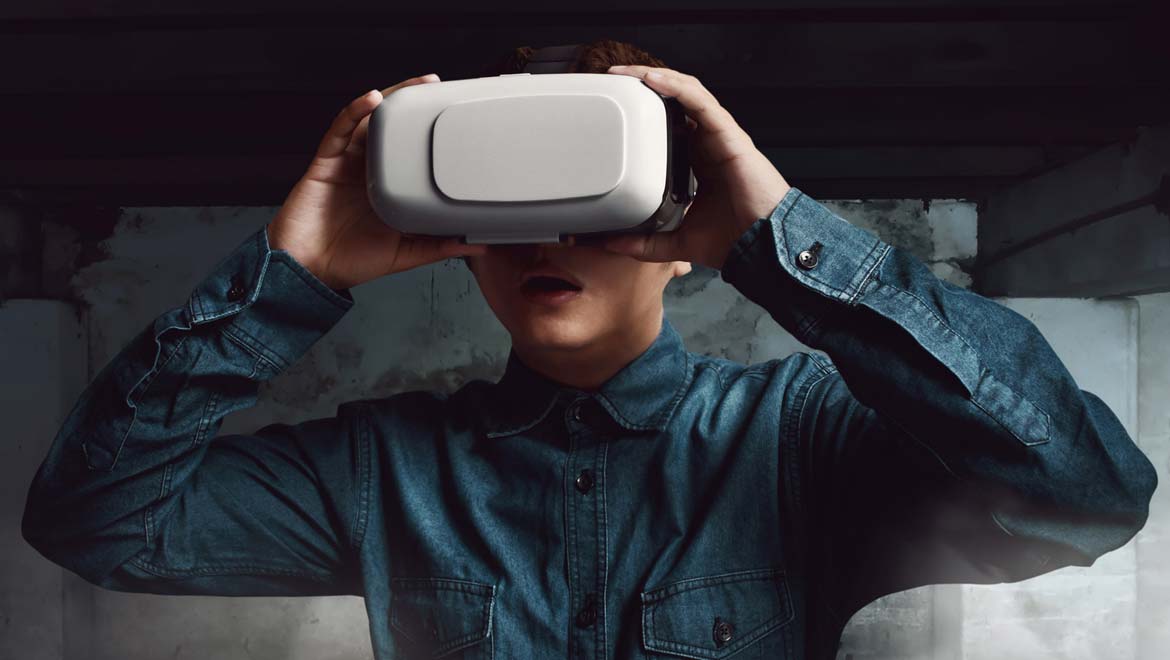 As Virtual Reality (VR) gains more and more mainstream traction, it is the horror genre that is providing a strong foundation for immersive experiences as they continue their expansion into adjacent industries – as well as maintain their hold as the future platform for entertainment content. VR it seems is the perfect platform for the genre, taking tales of horror to whole new levels of you-are-there mayhem and nerve-wracking suspense. And while journalistic VR documentaries and medical MR training programs continue to advance the medium, immersive horror experiences continue to hold audiences in thrall.

“Horror and VR have been shown to be such natural bedfellows,” says Tim Dillon, MPC’s Head of VR & Immersive Content, “not only because we can transport people to places in a unique way – but also because we’re taking over the audience’s senses and able to push their buttons in this medium without the layer of protection we all get from sitting back and watching from behind our hands. We’re seeing lots of interesting lessons coming from this edgier content that can be used elsewhere in other categories too.”

Right from the beginning, the act of donning a VR headset in and of itself isolates you from your immediate surroundings – and that is one reason VR is such a perfect fit for the horror genre, which plays on our vulnerabilities and worst fears. Suddenly, you’re “trapped” in a strange 360 world, where you must keep looking over your shoulder and all around before a horrible fate befalls you.

Or perhaps … you are the horrible fate.

In Alien: Covenant In Utero, a virtual reality experience [spoiler alert], the heart-pounding VR prequel to the latest film in the Alien franchise, the viewer experiences a violent birth from the neomorph space creature’s perspective – as it rips free of its host and terrorizes its human prey.

This first-person perspective of the VR experience plays especially well in the horror genre, with the more typical scenario finding the viewer being stalked and jump-scared. In addition to films, the gaming industry is taking full advantage of this first-person point-of-view, and other elements of VR such as room-scale environments and full locomotion movement. Rolling Stone magazine, which called VR “a perfect fit for fear,” had this to say about one of the biggest game franchises in the horror genre: “Experiences like this (Capcom’s Resident Evil 7) are the reason I'm convinced virtual reality is the future of horror. The monster will no longer just be on your screen – it’s whispering in your ear, or creeping up behind you, invading your personal space and preventing you from looking away.”

The feeling of presence is why VR has seen much of its early success in the horror genre, according to Matthew Celia, who directed a 360 video piece for Paranormal Activity. Writing in Venture Beat, he said: “We always ask ourselves, “what is our point of view in this scene?” and that helps form our creative plan of attack. What works well in VR, similar to 2D horror films, is the use of long takes to build suspense. The best VR horror experiences are ones that create the feeling of actually being present in the space and experiencing the fear along with other characters.”

The match between VR and horror is such a perfect union that it’s even turning up in some unexpected places. In one inspired use of VR meeting the horror genre, KFC has taken to training new employees with a VR horror game video. According to SyFy Wire, “If it wasn’t for the chicken, you’d think American Horror Story just morphed into a video game.” But if you think it’s a game – according to the trailer for The Hard Way: A KFC Virtual Training Escape Room – you’ve already lost.

Concludes Pete Connolly, Creative Director, MPC Advertising: “While horror has previously had passive spectators, it now has active participants who are standing up, holding props, even having shared experiences in groups of friends who can see one another. I think that we’ll witness a new age of interactive horror, in which the storyline is enjoyed—and even driven—by groups of participants together.”