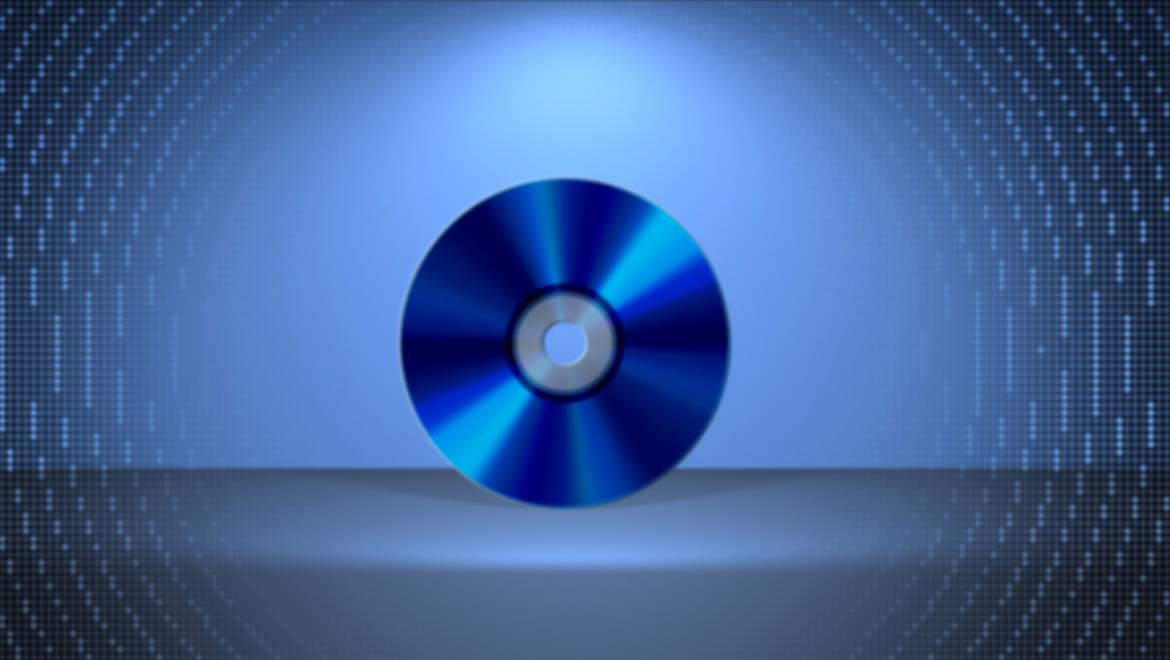 The Blu-ray Disc Association (BDA) has adopted HDR technology that will enhance the visual performance of Ultra HD Blu-ray discs. The Association has updated its specification for Ultra HD Blu-ray discs to include support for dynamic metadata in HDR video content. The move demonstrates the BDAs continued leadership in introducing the latest technologies that enhance the visual experience for in-home entertainment.

The breadth of companies from across the ecosystem that are members of the Blu-ray Disc Association is huge. You have hardware providers, TV manufacturers, Blu-ray disc player manufacturers, studio technology companies – and more – that are all endorsing HDR technologies that have been developed by Technicolor and Philips.

It is a very exciting development because the Technicolor/Philips technology uses dynamic metadata to enable individual TVs to display HDR content that is as close as possible to the intent of the content creator.

When TVs receive a video signal...that signal has come from a studio or from a broadcaster in a broadcast context and is produced by someone sitting behind a monitor. That monitor is not the same as the TV you will have in your living room. This means that every TV in every living room will have to do some kind of conversion to ensure that the signal coming in is properly rendered on its display.

The dynamic metadata that Technicolor and Philips have developed provides a recipe that specifies, for every single video frame, how to do that conversion to create the best possible picture on the TV. Without that metadata, every TV has to basically guess what the image should look like, and do that without any instructions of hints from the content provider.

While we are still in the very early days for this new addition to the Ultra HD Blu-ray specification, the level of industry support indicates strong demand. We expect video content to start being produced with metadata, in accordance with the specification. Both Technicolor and Philips are working to make it as easy as possible for all the players in the value chain to support the development of video content incorporating dynamic metadata.

We'll continue to work with other companies in the Blu-ray Disc Association – and other relevant industry groups involved in HDR – to promote the benefits of this impactful visual technology in Ultra HD Blu-ray.

To listen to a podcast interview with Joop Talstra on this subject, visit: