How Evolutions in Motion Capture are Building Immersive Experiences

Vicon and the TEC are partnering to explore the next generation of motion capture and the opportunities it brings to virtual production. 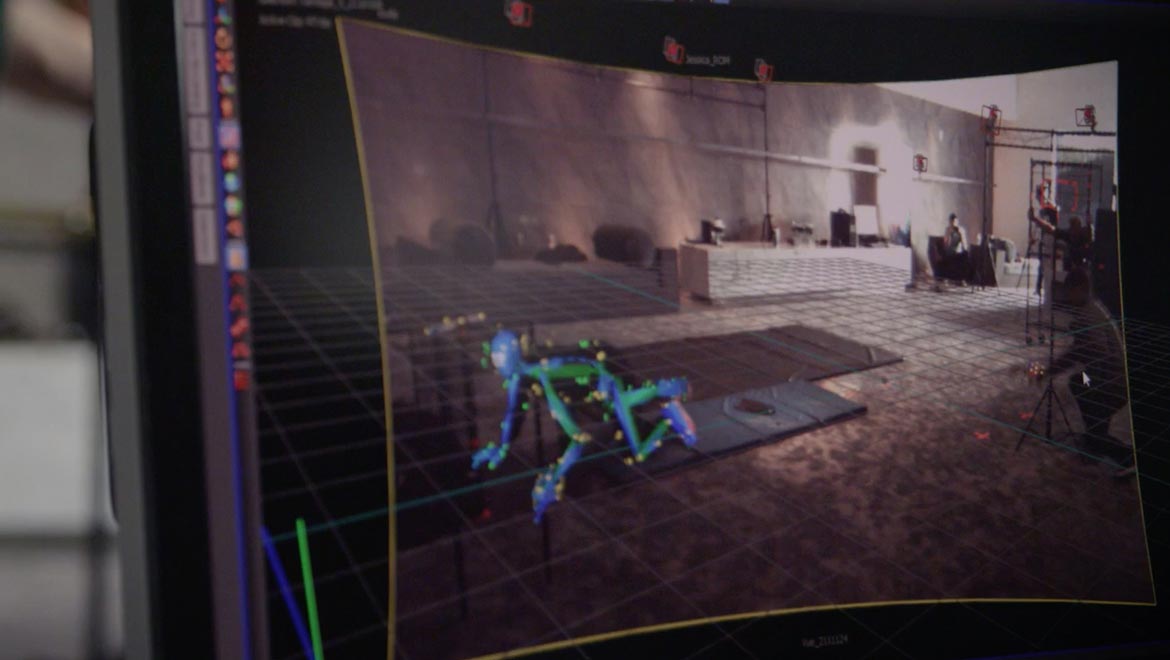 Vicon and the TEC are partnering to explore the next generation of motion capture and the opportunities it brings to virtual production. In this webcast, meet new TEC leader John Root and TEC partner Vicon as they discuss the art and science of motion capture, the techniques and the technology.

From their individual perspectives, they discuss the history of motion capture – which goes back at least 30 years – and the role it plays in traditional film as well as the latest and greatest immersive experiences.   As MoCap has evolved, it has enabled us to tell many more kinds of stories – faster, better and less costly – and now as it continues to evolve, it is enabling the explosion of VR, AR and other immersive experiences. Today, MoCap runs the gamut, from tiny devices and small MoCap systems in our everyday lives, to the largest motion capture stages used in feature films and large-scale location based VR production.