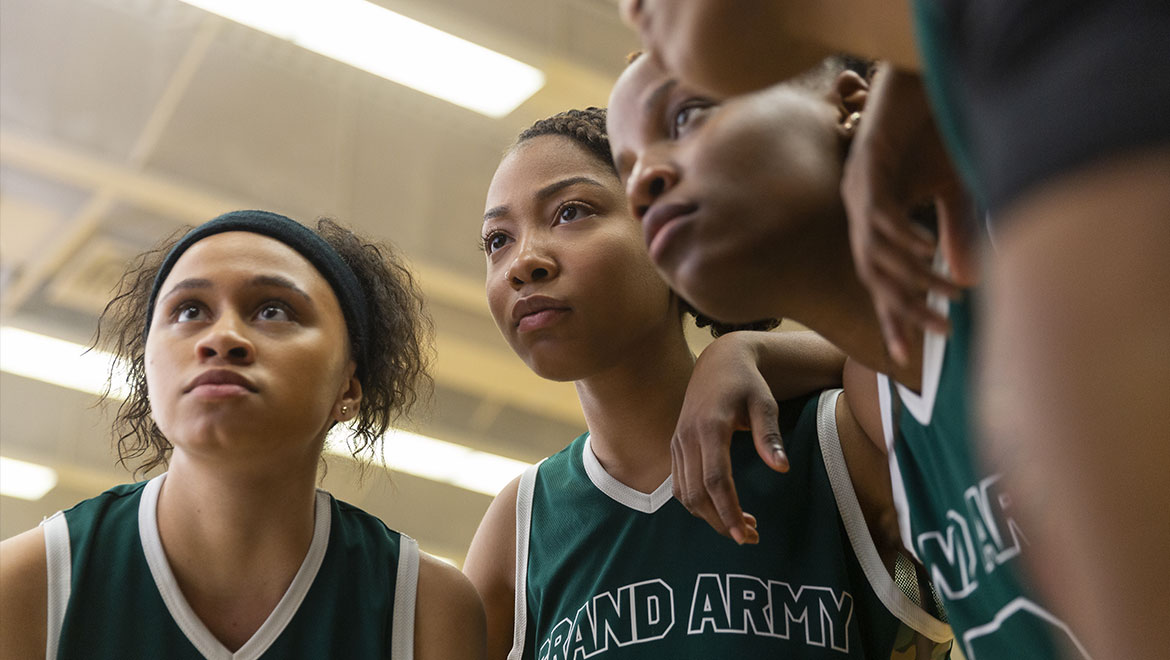 The new gritty Netflix drama Grand Army dives into the many problems facing teenagers today, including race and sexuality. Adapted from Katie Cappiello’s 2013 play Slut: The Play, the series tells the story of high school students navigating adolescence in New York City. The main focus is on Joey (played by Odessa A’zion), a 16-year-old girl who is traumatized by her own experience with slut-shaming, slut culture and rape culture.

Grand Army, which is named for the Brooklyn plaza, was shot on location – first in Toronto and eventually in New York itself. Technicolor Toronto was brought on to provide dailies as well as full sound and HDR picture services.  Working with Showrunner Katie Cappiello and Executive Producer Joshua Donen before and during COVID-19, veteran Colorist Jim Fleming employed a “naturalistic” style grade, adapting to the storylines to enhance the dark complexities of teenage life. 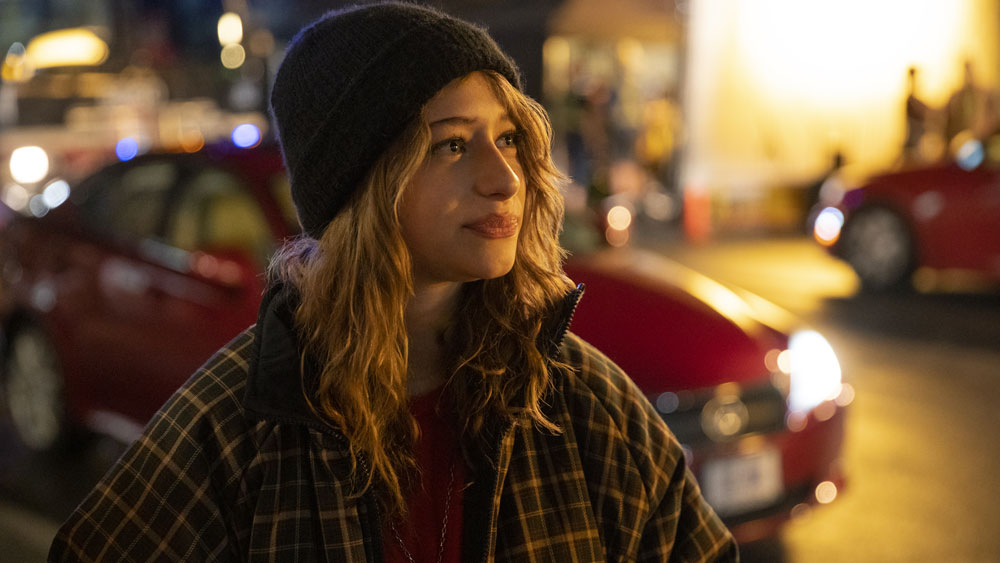 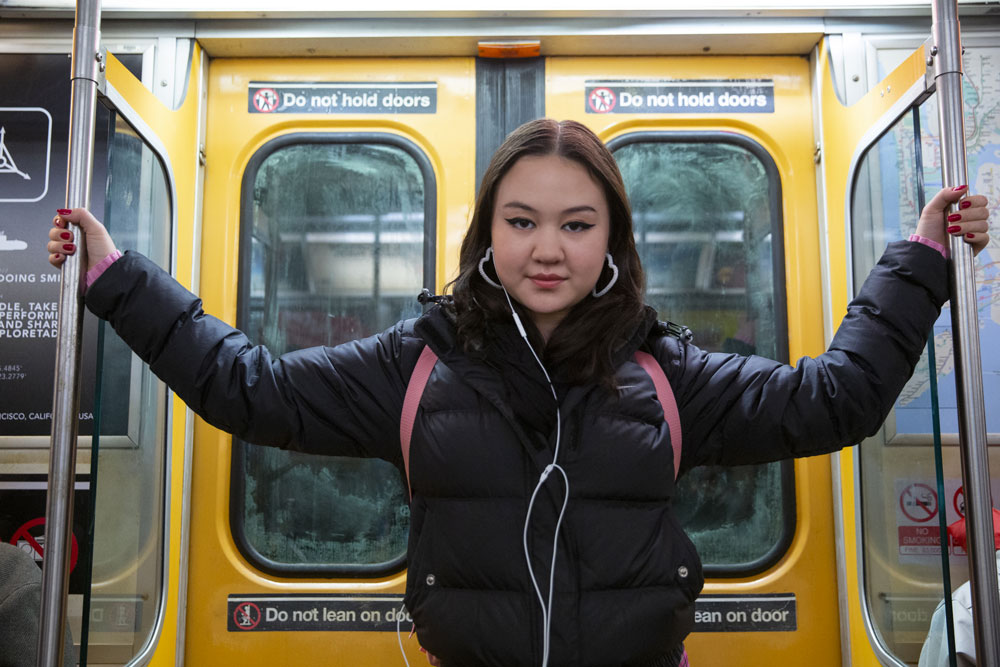 Technicolor’s app for remote collaboration, TechStream, was utilized to keep post-production on schedule. “We were lucky to have completed two grading sessions prior to the lockdown in March, to establish the look of the show,” said Fleming. “The transition to TechStream, which was initially in its beta stage, was invaluable and enabled us to complete the show in real-time with the showrunner and executives in New York City and Los Angeles. This technology allowed us to maintain great color accuracy, creative collaboration, and an all-round personal experience for all involved. “

Mixing duo Eric Apps and Stacy Coutts were one of the first sound teams to use TechStream once the Covid-19 restrictions were in place.  The project was able to stay on schedule by replacing in-house bookings with live remote stereo mix reviews, with the mix team in Toronto and executives at the Technicolor Paramount facility in Hollywood and in NYC. 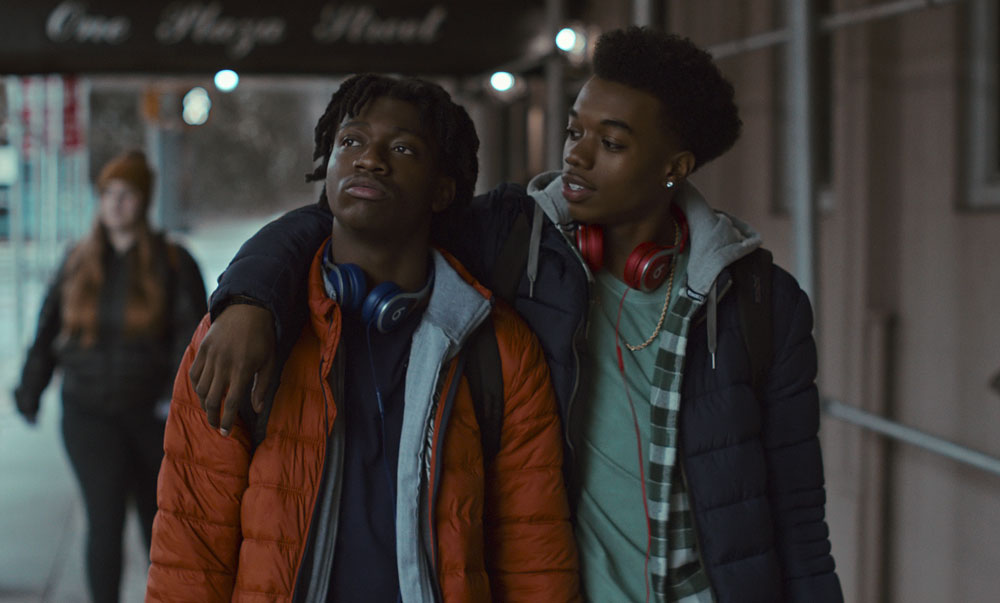 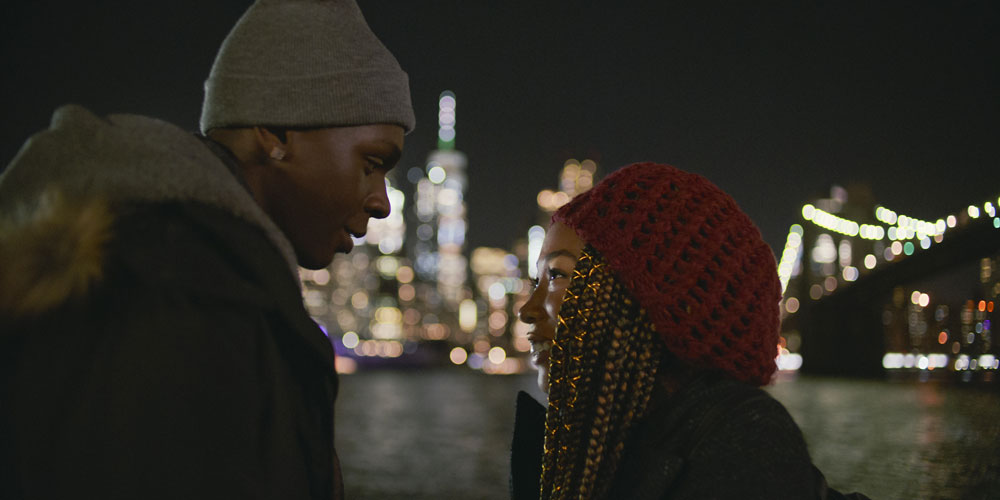 Coutts, who mixed the sound effects and Foley for the series, believes the gender diversity on both the mixing and producing sides allowed for different interpretations of the story. “The subject matter of this series could be intense at times,” said Coutts. “Having a diverse team allowed for really interesting discussions around the emotions of specific scenes and how to use the mix to heighten those emotions for the viewer.”