Mill Mascot technology brings to life Ghost Hunter Jack, interacting with guests in real time on a haunted ghost chase – an experience that reached 12 million plus fans on YouTube. 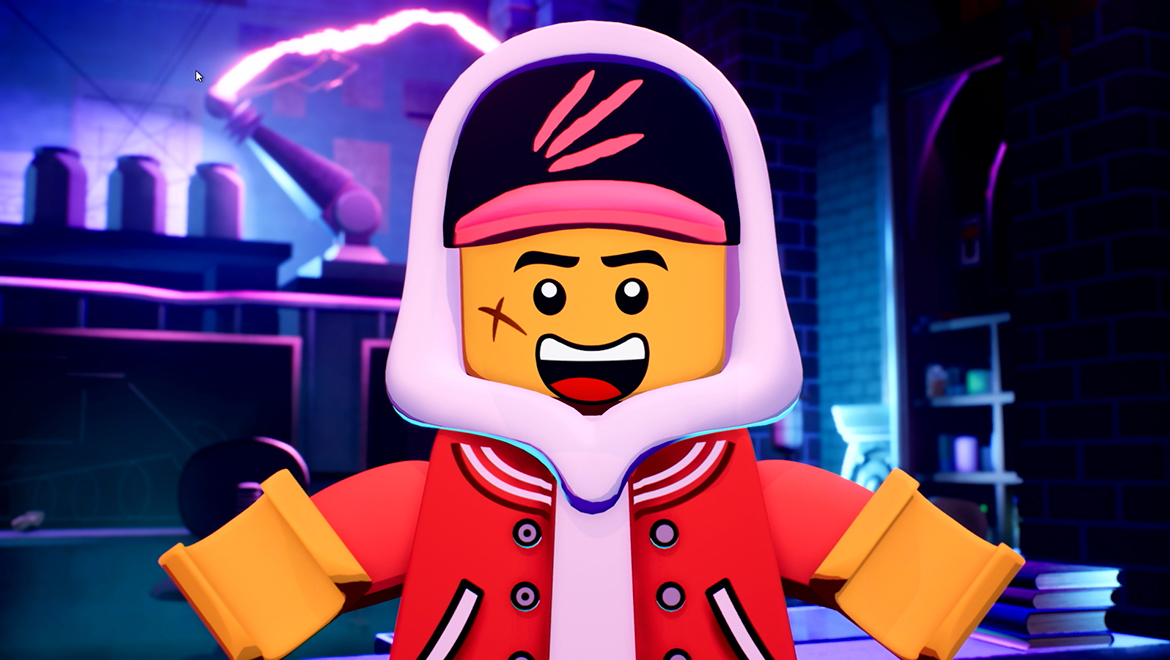 When LEGO wanted to build buzz around the launch of Hidden Side – its new building toy set and the first to use Augmented Reality (AR) – it turned to Technicolor’s The Mill for inspiration and innovation. In the process, they discovered even more: a new way to reach and engage with their audience through immersive branding and experiential marketing.

Hidden Side has a deep backstory and rich narrative, and The Mill recreated parts of it through an immersive, one of a kind event. After receiving their exclusive invitation, five YouTube influencers with followers closely matching LEGO’s target audience, along with LEGO’s YouTube content team Rebrickulous, hopped aboard a Ghost Train – destination: the haunted “Hotel of Gloom.”

There they met one of Hidden Side’s characters, Ghost Hunter Jack Davids, brought to life with Mill Mascot technology to interact with the guests in real time and initiate them as official ghost chasers. Working in teams, they set out on their personalized ghost-hunting adventure. And with Jack’s help, they not only captured the ghosts – they also captured an amazing experience to share with their millions of followers on their YouTube channels.

Their video content from the event generated more than 12 million views – surpassing LEGO’s expectations and making the launch of Hidden Side a resounding success.

Read the full story and learn more about innovation at The Mill.