Matthew Weiner’s Mad Men, the 1960s-set cultural phenomenon known for its booze-guzzling advertising executives, beautiful and historically-accurate costuming, and outstanding writing and acting, is sadly coming to an end. 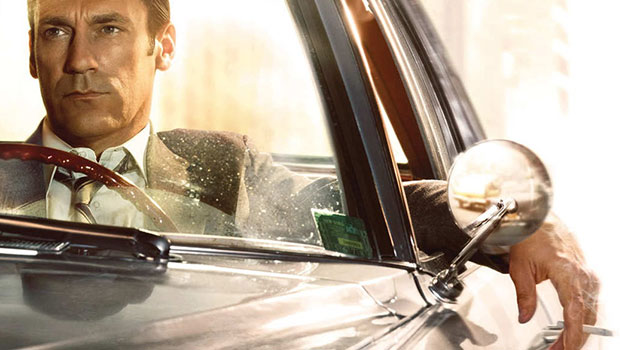 Over the course of the series, Technicolor has provided an array of post-production services to help achieve the vintage 1960s look. Among the services we provide are final color, editorial, dailies color, visual effects and deliverables.

Senior colorist Tim Vincent has provided final color correction since early in the series and cites Mad Men as being one of the highlights of his career. “The level of perfection set by Matt Weiner is expected and desired by everyone who works on the show. Working with DP Chris Manley has been great; we share a similar vision, so it makes it easier for us to arrive at a final show that he is happy with. Being able to help in creating the look and feel for Mad Men, where taking the viewer back into another time is such an important element, is extremely rewarding.”

Technicolor’s Jon Van Wye and Don Montoure are responsible for the series’ editorial needs, and the in-house producing is handled by Jeff Wire and Marie Rheinschild-Jordan.

Mad Men has captivated audiences from the get-go, earning accolades from viewers and critics alike, as well as receiving dozens of nominations and wins for prestigious television awards, including multiple Emmy wins. Although Mr. Weiner is staying tight-lipped regarding the plot details of the series’ final episodes, part two of the seventh season is expected to divulge the conclusion of  each of the main characters’ - Don, Peggy, Joan, Roger, Peter and Betty – storylines.